Home / About /Future—Forward /Reimagining the Cultural Campus
Back to Home 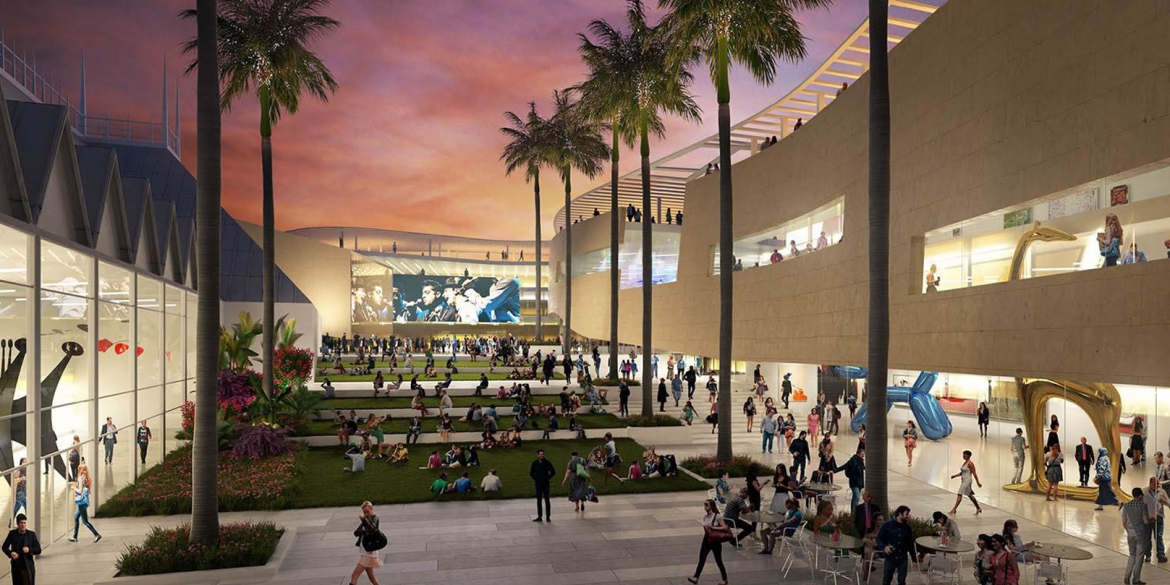 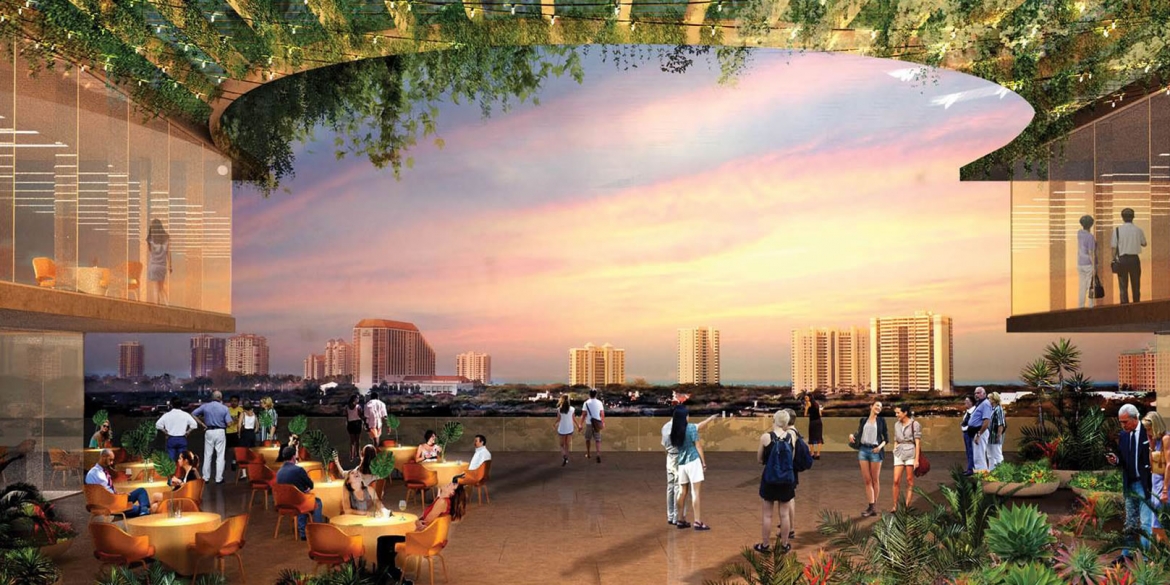 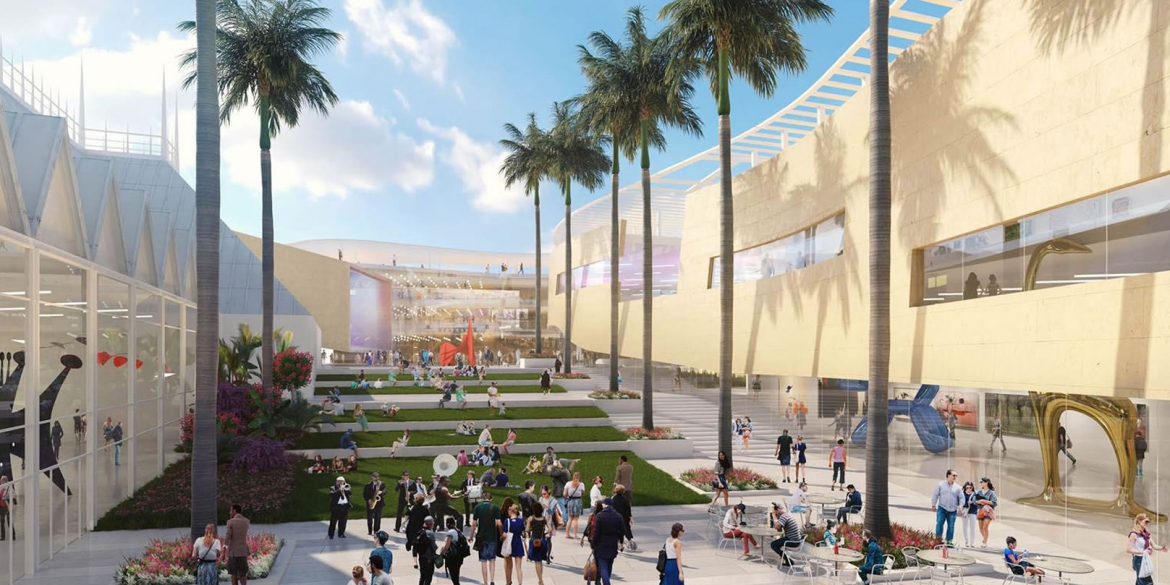 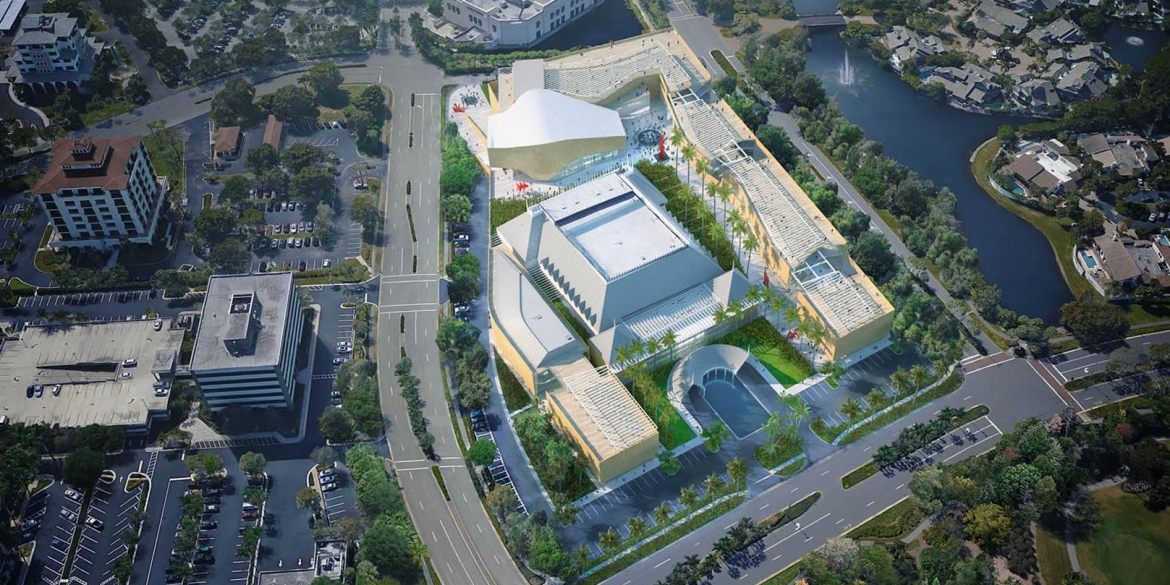 Following the Future—Forward campaign announcement, the Artis—Naples Board of Directors spearheaded a year-long master planning process. In doing so, New York-based Weiss/Manfredi Architecture/Landscape/Urbanism was chosen to complete the Master Plan: a comprehensive guide for the physical design of the Cultural Campus. The multi-year Master Plan design by Weiss/Manfredi was announced in January 2018. The design was hailed as a transformative plan which reimagines parts of the 8.5-acre Cultural Campus. It provides new and expanded performance, exhibition and events spaces as well as dramatic new outdoor spaces.

Elements of the master plan include ascending outdoor terraces with welcoming green space, which establish a creative heart of the campus, as well as new interior spaces for social interaction, performance and learning. The design enhances Artis—Naples’ ability to fulfill its multidisciplinary mission in that it creates a connected campus conducive to performance, the visual arts and education.

The initial campus expansion to the south of The Baker Museum provides indoor and outdoor spaces for education and social engagement, such as a flexible-use space, an outdoor garden space and an elevated terrace. The plan also creates an exciting open-air event space with visual connection to the Gulf of Mexico.

Weiss/Manfredi are internationally renowned architects, landscape designers and urban development visionaries led by Marion Weiss and Michael Manfredi. Noted for clarity of vision, bold and iconic forms, and material innovation, Weiss/Manfredi is at the forefront of architectural design practices that are redefining the relationships between landscape, architecture, infrastructure, and art. The firm won international acclaim for its design of the Olympic Sculpture Park in Seattle, which has been exhibited internationally at venues including the Museum of Modern Art, the Biennial of Landscape Architecture Barcelona, and the National Building Museum.

Other notable projects include: a competition-winning design for Sylvan Theater on the National Mall in Washington, D.C., the Nelson-Atkins Museum Cultural Arts District Master Plan, the Kent State Center for Architecture and Environmental Design, and the recently completed Marshall Family Performing Arts Center in Addison, Texas.