Home / The Baker Museum /Past Exhibitions /Andy Warhol
Back to Home

Works from the Bank of America Collection 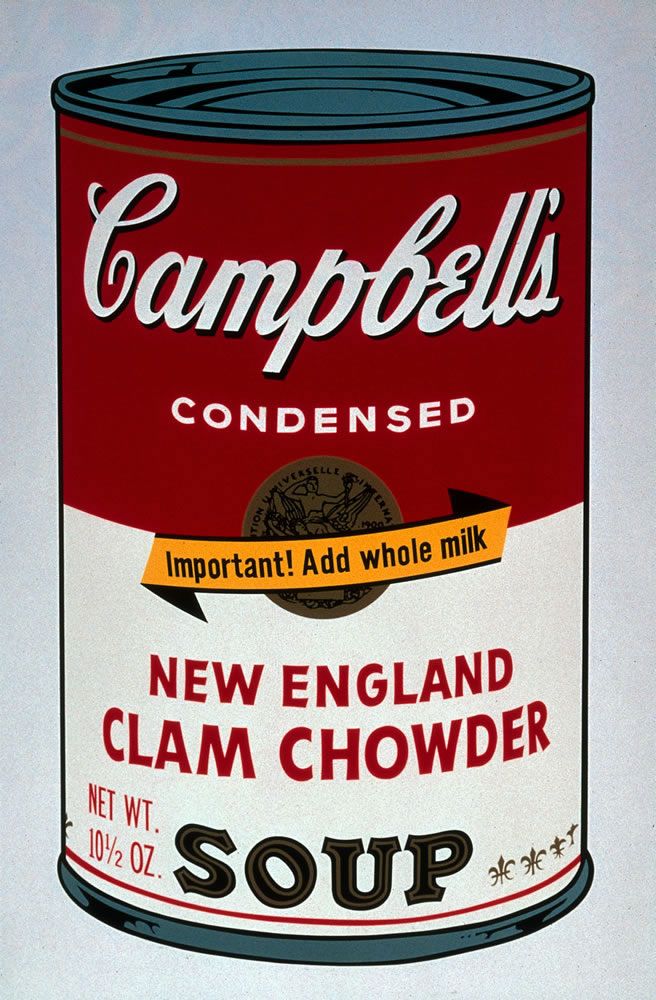 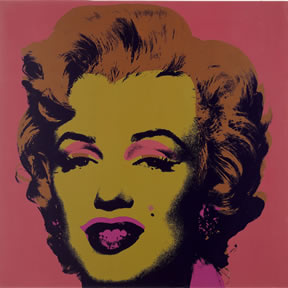 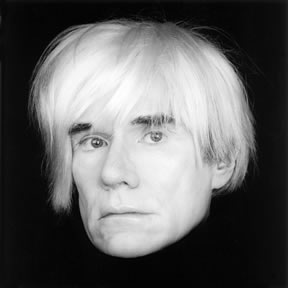 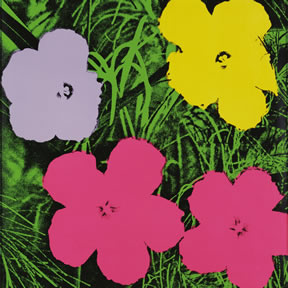 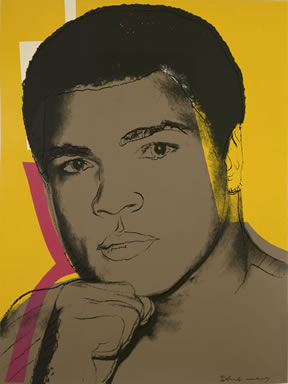 Andy Warhol (American, 1928-1987) is one of the central figures of the Pop Art movement and one of the most recognizable artists of the second half of the 20th century. He acquired fame through his work in many media, including painting, sculpture, filmmaking and publishing, but printmaking was always a central part of his art and his way of viewing the world. Through prints, Warhol explored the aesthetics and mechanics of mass-produced images and popular culture.

This exhibition includes portfolios and individual prints by Warhol, starting with iconic works from the mid-1960s to the series of monoprints Vesuvius, created in 1985. These prints demonstrate many aspects of Warhol’s art, including his brilliance as a colorist, which can be seen in the early Flowers and Sunset series. In later series, Warhol experimented with the silkscreen printing process to create complex surface layers.

Warhol was a master at identifying the defining cultural images of his time. In 1979, with Ten Portraits of Jews of the Twentieth Century, Warhol began to change from his repeated images format to create a series of iconic images around a single theme. The Myths portfolio features his self-portrait, along with the Wicked Witch of the West, Superman, Howdy Doody and others. Endangered Species grew out of Warhol’s concern for the environment. Warhol himself became a defining cultural image, as shown in the series Andy Mouse, which is an homage by his friend and fellow artist Keith Haring (1958-1990). Warhol was so taken by the imagery that he agreed to sign the prints.

Bank of America Art in our Communities®

We use our art collection, which has come to us from many legacy banks that are now part of Bank of America, for the benefit of the community. The collection has been converted into a unique resource from which museums and nonprofit galleries may borrow complete exhibitions at no cost. Since 2009, more than 140 museums worldwide have borrowed exhibitions.