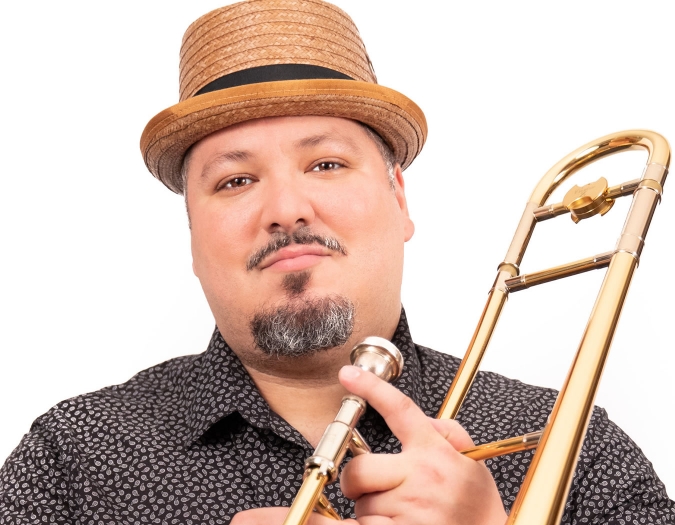 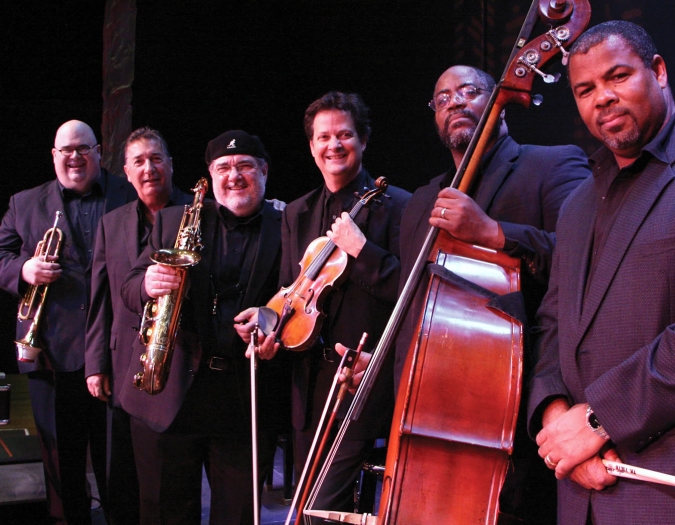 The Naples Philharmonic Jazz Orchestra is joined by Michael Dease on trombone for a night of sizzling jazz in Daniels Pavilion.

Michael Dease was born and raised in Augusta, Georgia, and played the saxophone and trumpet before choosing the trombone at age 17. In 2001, Dease moved to New York City to become part of the historic first class of jazz students at the Juilliard School, earning both bachelor’s and master’s degrees, and quickly established a reputation as a brilliant soloist, collaborator and bandleader.

Bonafide (Posi-Tone, 2018), Dease’s newest release, is a modern testament to the life changers and truth tellers in the jazz world. The album is a journey of Dease’s musical stops in New York City, reflecting upon relationships built along the way. As a bandleader, this is Dease’s sixth album for Posi-Tone and the 12th of his career. 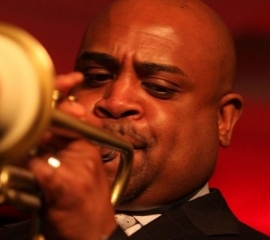