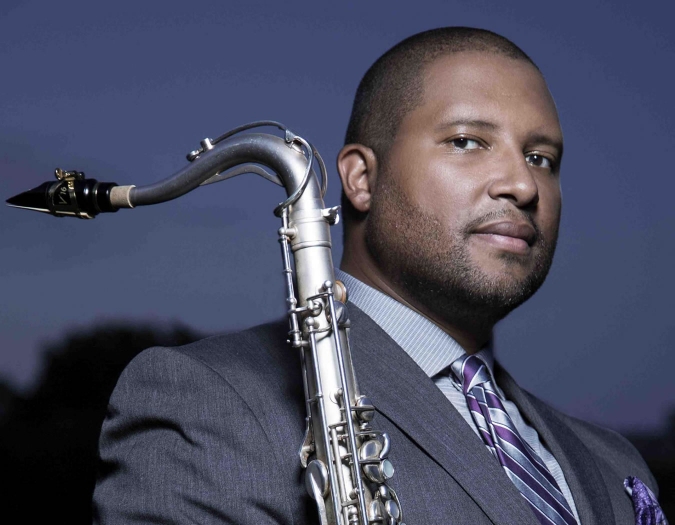 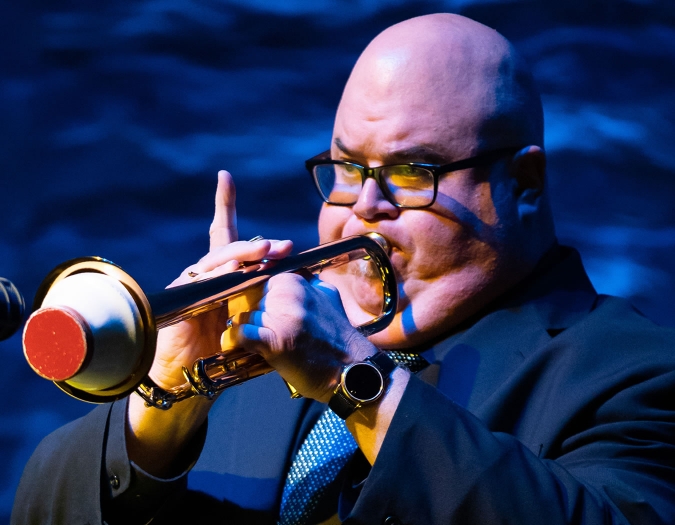 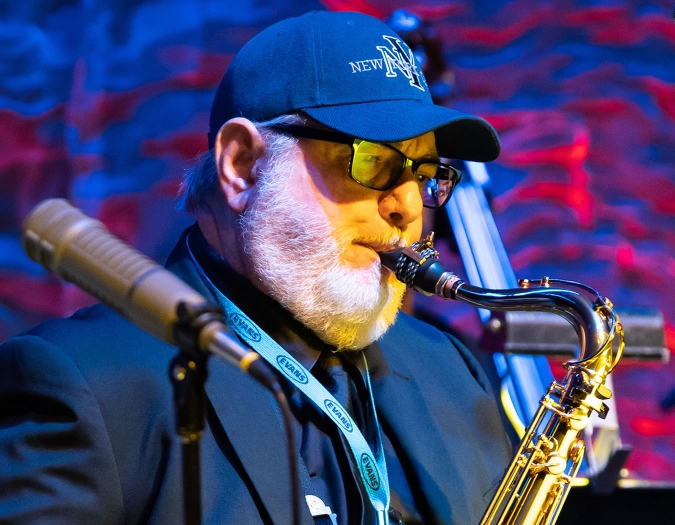 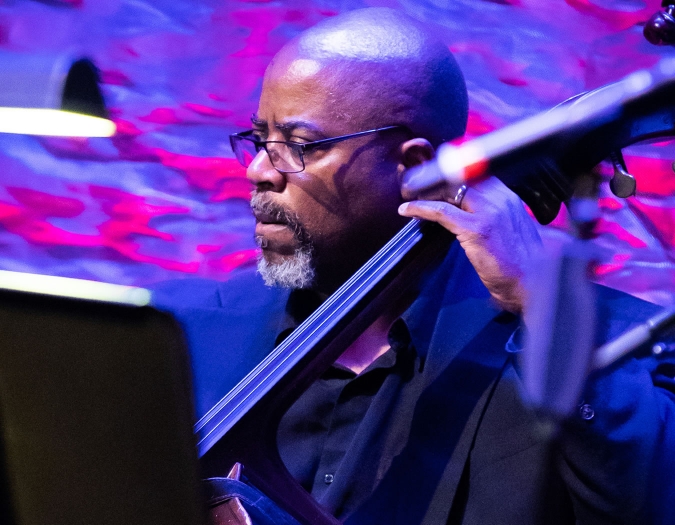 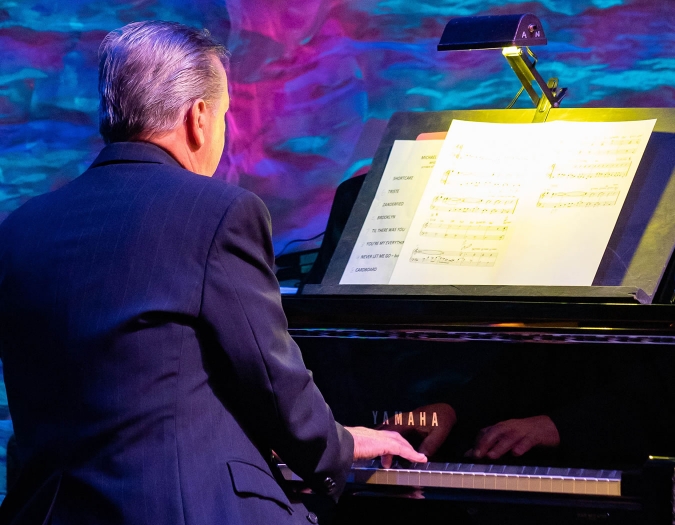 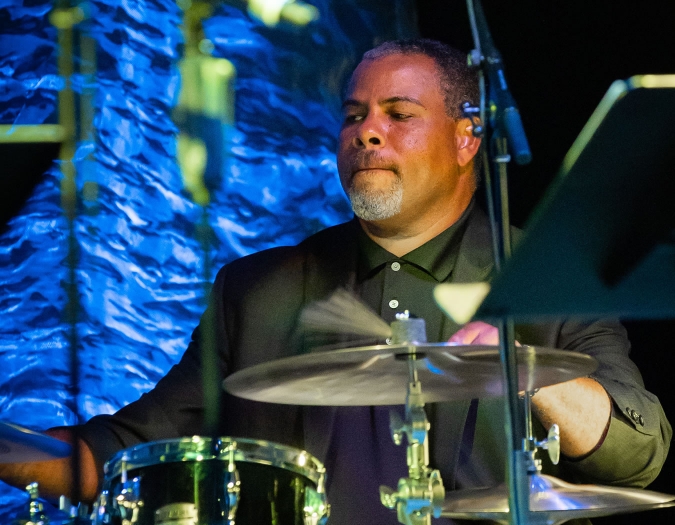 The Naples Philharmonic Jazz Orchestra opens its 2022-23 All That Jazz series with a pair of performances featuring Grammy-nominated saxophonist Jimmy Greene. One of the most respected saxophonists in jazz music today, the prizewinning musician and composer’s body of work includes 10 solo albums as well as appearances as a sideman on more than 75 albums. In addition to his many tours and recordings, Greene has enjoyed a number of national television appearances, including The Tonight Show Starring Jimmy Fallon and CBS This Morning. Greene’s most recent album release, the twice-Grammy-nominated Beautiful Life, celebrates the life and spirit of his daughter, Ana, who was killed in the Sandy Hook Elementary School shooting in 2012 at the age of 6. 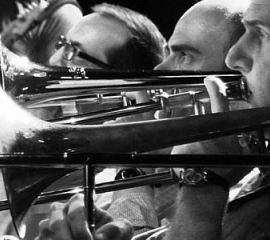