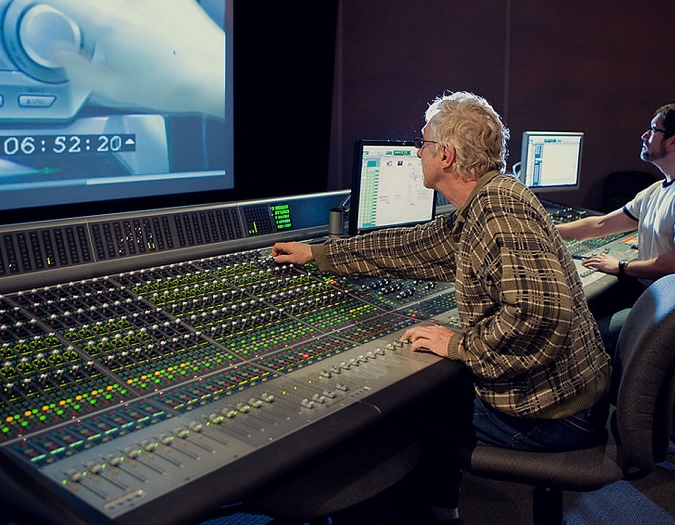 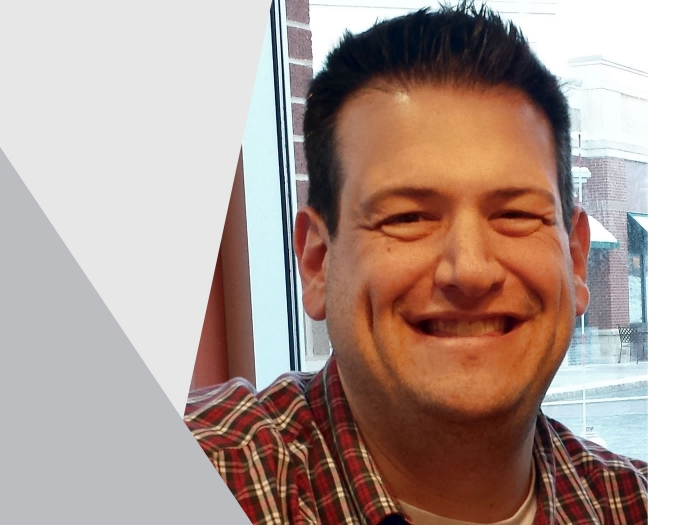 Sound, in a manner similar to cinematography, is a complex combination of subjectivity and science, of art and craft. Due to its purely auditory nature, however, one key difference is that sound in cinema is both more difficult to analyze and more rarely considered. Featuring clips from The Jazz Singer (1927) and Singin’ in the Rain (1952), the lecture discusses the first step in overcoming such obstacles to a greater appreciation of sound in the movies.

This presentation is part of Andrew Douglas's Language of Film series.

Andrew Douglas, Ph.D., is the founding director of education at Bryn Mawr Film Institute, having joined the organization in July 2005, four months after its opening. He also educates thousands of students about film each year through classroom visits and during field trips to BMFI, and he presents film lectures and programs to thousands of adults at a range of institutions and organizations in the region.

In addition to teaching at University of North Carolina and Northwestern University, Douglas has been a visiting assistant professor at Whitman College in Washington and a member of the adjunct faculty at Dominican University outside of Chicago. He has also been a lecturer in the Department of English at Cabrini College and in the Film Studies Program at Ursinus College.

Douglas greatly enjoys the films of Alfred Hitchcock, David Fincher, David Mamet and Michael Mann, and he counts among his all-time favorites The Awful Truth (1937), Strangers on a Train (1951), The Untouchables (1987), The Last of the Mohicans (1992), The Fugitive (1993) and The Social Network (2010). He has held a real Oscar, been used as an excuse for his grandmother to meet Robert Redford and was dressed down by Harrison Ford, whom Douglas still thinks is America’s greatest living movie star.