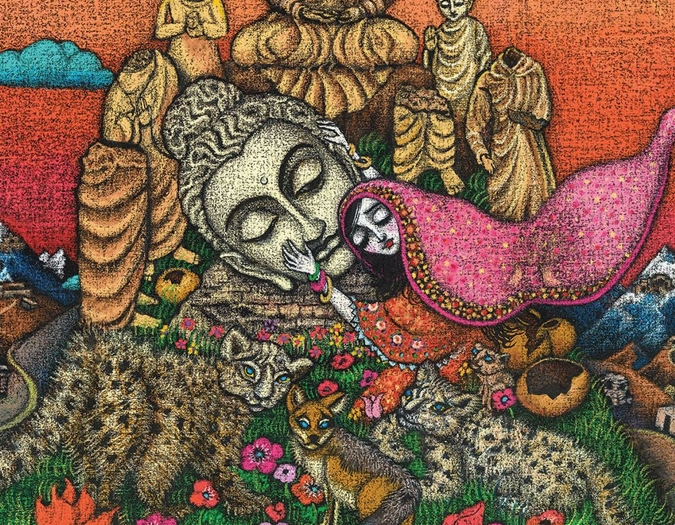 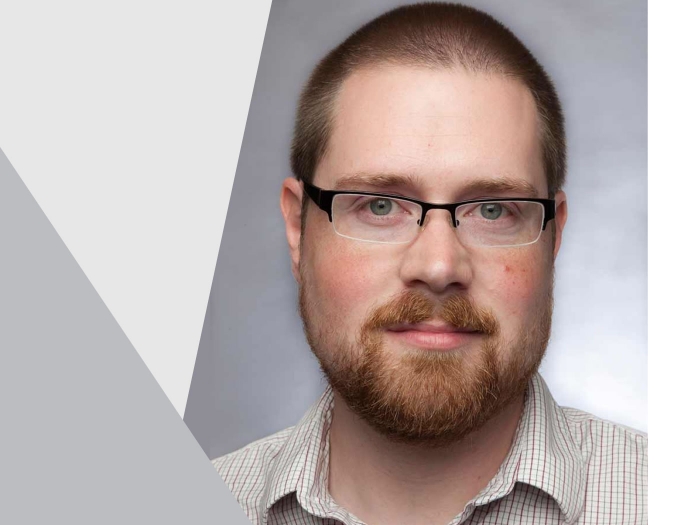 Saving Mes Aynak chronicles the fight to save a 5,000-year-old city in Afghanistan from imminent destruction from a Chinese copper mine. Director and Professor Brent E. Huffman will show the award-winning film and talk about how the film was made and the positive impact the documentary and awareness campaign has achieved toward saving cultural heritage in Afghanistan. Huffman will also talk about current challenges and threats, including the recent bombings on the site that killed one archaeologist.

This lecture will be presented virtually using an online video platform.

Brent E. Huffman is an award-winning director, producer, writer, and cinematographer of documentaries and television programs. His work ranges from documentaries aired on Netflix, The Discovery Channel, The National Geographic Channel, NBC, CNN, PBS, and Al Jazeera, to Sundance Film Festival premieres, to ethnographic films made for the China Exploration and Research Society.

Huffman has been making social issue documentaries and environmental films for over two decades in Asia, Africa, and the Middle East. These films have gone on to win numerous awards including a Primetime Emmy, Silver Plaque from the Chicago International Film Festival, MacArthur Foundation Grant, Grand Prize and Audience Award at Arkhaios Archaeology Festival.