The Maritime Silk Road in the Late First to Mid-Second Millennium A.D. 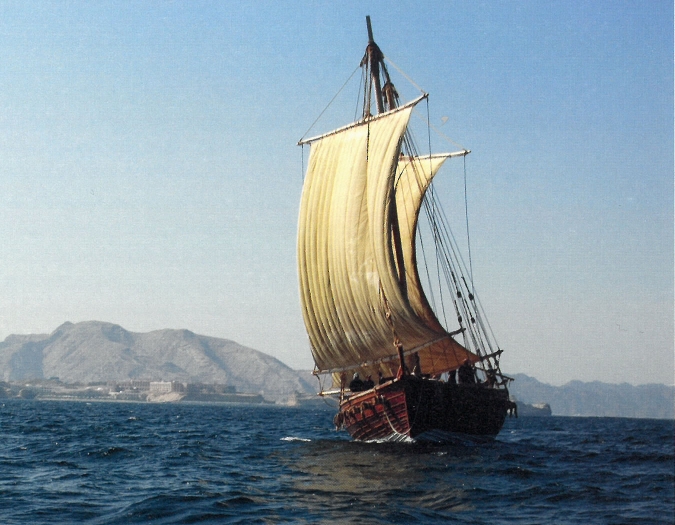 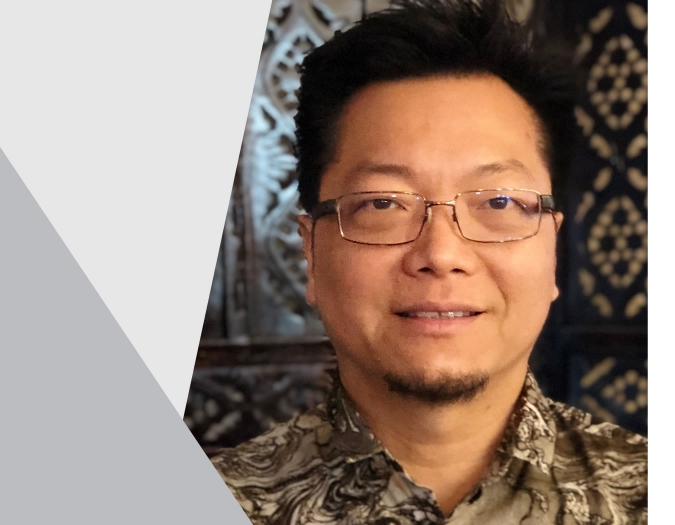 Asian Art and History
The Maritime Silk Road in the Late First to Mid-Second Millennium A.D.

The Maritime Silk Road, which connected Maritime Asia through to the East Coast of Africa, witnessed intense and vibrant interactions for at least the last two thousand years. Natural products and manufactured items flowed from one end to the other, facilitated by the shipping networks and technologies from a diversity of cultures and geographical settings. In the process, various cultures, including religions, languages, political systems and art forms were disseminated and absorbed. This talk will provide an overview of these exchanges that occurred during the late-first to mid-second millennium A.D. and showcase the rich diversity of sources presently available, including textual and archaeological material, to aid our understanding of this important global system of exchange.

Born in Singapore, Derek Heng has traveled and work in many parts of the world, including Taiwan, Singapore, England and the U.S. Prior to being in academia, Heng had been drafted into the Singapore Armed Forces, worked as a business translator (French and English) and had been an antiques dealer in the U.K. Since 2001, Heng has been a faculty member at various institutions of higher learning, including the National University of Singapore, Yale-NUS College, and the Ohio State University. Prior to his time at NAU, Heng was appointed the inaugural rector of Cendana College and head of history studies at Yale-NUS College.\

Heng’s research encompasses the diplomatic and economic relations across the East Indian Ocean world and the South China Sea littoral in the premodern era. He explores the state formation and survival strategies of small port states in maritime Southeast Asia before 1500 A.D. through the integrative use of textual and archaeological data. Since 1994, Heng has been involved in archaeological excavations in Singapore, Malaysia and Cambodia. Between 2013 and 2015, he was head of center at the Nalanda-Sriwijaya Centre (ISEAS – Yusof Ishak Institute), a research center based in Singapore that spearheads research in philology, history, art history and archaeology in Southeast Asia.

As a Singaporean, Heng also maintains a keen interest on the historiography of Singapore and the evolving nature of history writing and collective social memories in post-colonial Singapore. As part of his contributions to Singapore’s ongoing history movement, he served as an executive member of the National Heritage Board (Ministry of Community, Culture and Youth, Singapore) between 2013 and 2016, assisting in the development of national strategies for heritage and cultural preservation; UNESCO World Heritage Site inscription bids; and the strategies of the various national museums in Singapore.