From Samarkand to Xi’an: Sogdians on the Silk Road 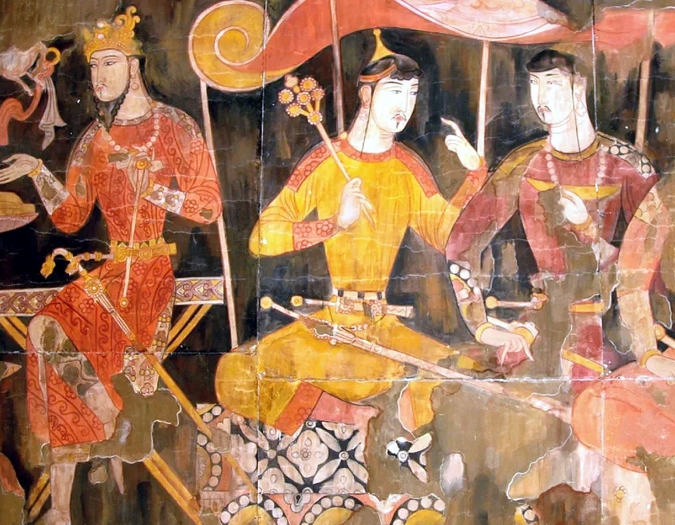 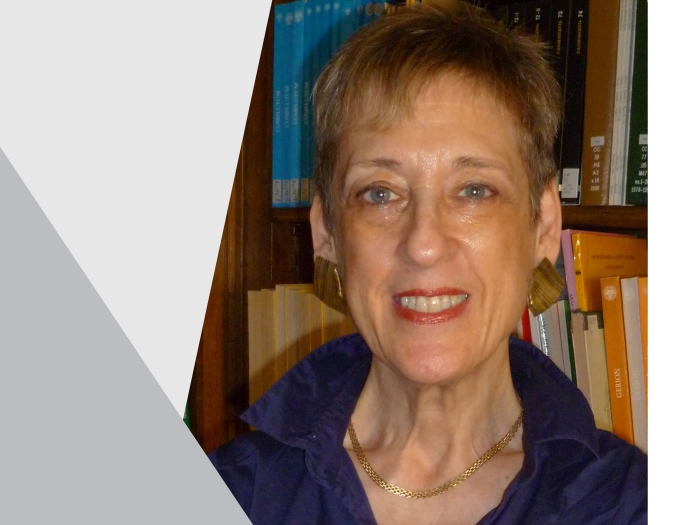 Asian Art and History
From Samarkand to Xi’an: Sogdians on the Silk Road

An East Iranian people, the Sogdians are best known for their mercantile activities along the “Silk Roads.” Indeed, Sogdian caravans and Sogdian trading communities across Central Asia and well into China abetted intense intercultural exchanges between East and West during the 5th-8th centuries--the period in which Sogdiana flourished. Not only were Sogdians instrumental in the exchange of goods, their caravans brought different peoples and craft techniques. Importantly, Sogdians were instrumental in bringing Buddhism, Manichaeism, and Nestorian Christianity to China; as well as introducing their own religion, Zoroastrianism. But the Sogdians were not only intermediaries: their own arts enjoyed great influence in China well into the mid-Tang period. This lecture focuses on Sogdian visual culture as known in Sogdiana itself and in China.

Judith A. Lerner is an art historian specializing in the history and visual culture of Iran and Central Asia from the Achaemenid to the early Islamic periods. She received her M.A. in art and archaeology from Columbia University and her Ph.D. in ancient art from Harvard University’s department of fine arts.

Her long-standing interest in the Iranian world and its artistic influence in the ancient Near East and in Central Asia led to a shift in her research to exploring the artistic and cultural interchange among societies along the so-called “Silk Road.” To this end, she co-curated the seminal exhibition Monks and Merchants: Silk Road Treasures from Northwest China, Gansu and Ningxia, 4th -7th Century (2001) with Annette L. Juliano and subsequently published extensively on the funerary art of the Sogdian (East Iranian) communities in China.

Another strong interest is the glyptic art of Iran, Bactria and Sogdiana, and she has published numerous articles on this, as well as the monograph Seals, Sealings and Tokens from Bactria to Gandhara (4th to 8th century CE) (2011). Living in Iran in the late 1970s inspired her continued work on the revival of pre-Islamic motifs in late 18th- and early 20th-century Persian art, the most recent being a curator of the ISAW exhibition Eye of the Shah: Qajar Court Photography and the Persian Past (2015).

Judith also serves as a co-editor of the Journal of Inner Asian Art and Archaeology, which is devoted to the art, archaeology, language and history of the regions stretching from the Iranian plateau to western China and from the Eurasian steppes to the northwest of the Indian subcontinent.