Zoroastrian and Manichaean Arts of the Silk Road 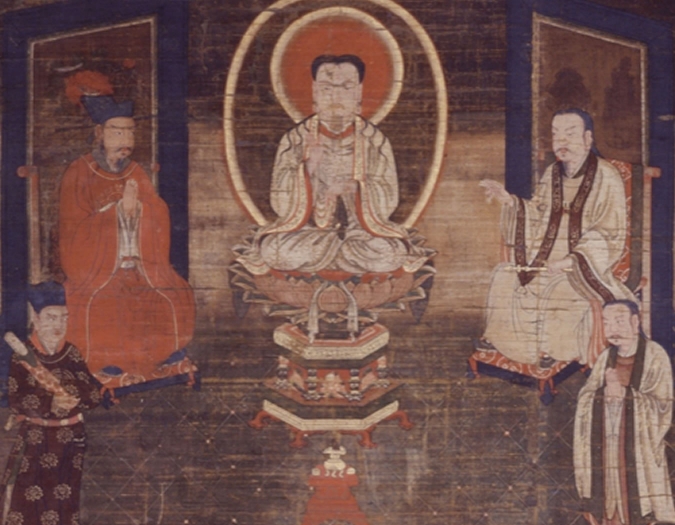 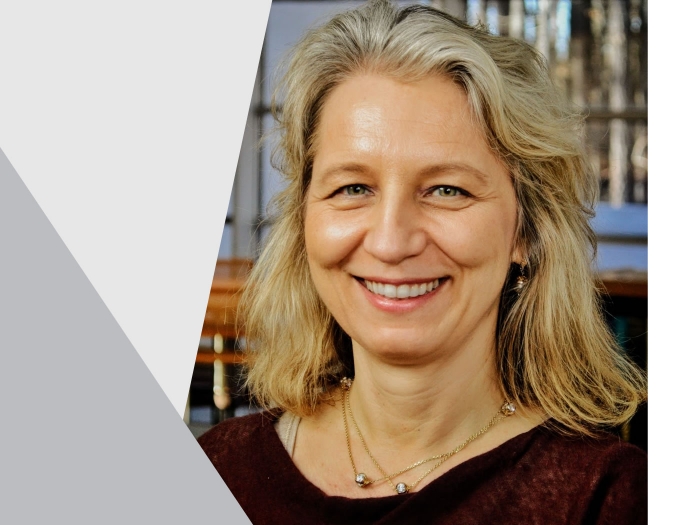 The Zoroastrian and Manichaean religions are both rooted in Iranian culture; but they had distinctly different histories. Zoroastrianism originates from the 6th century A.D. and has remained practiced by a variety of Iranian-speaking peoples until today. Manichaeism is an extinct missionary world religion that originated from Southern Mesopotamia during the 3rd century A.D. and exited in phases across the Mediterranean region, West and Central Asia, as well as China until the early 17th century. This lecture focuses on Zoroastrian and Manichaean images of the afterlife portrayed on stone sarcophagi and painted banners. It explores the visual culture of death rituals during medieval times documented among Sogdian and Uygur communities living in their Central Asian homelands and, as foreigners, in the capital cities of China during the Northern Zhou (557-581 A.D.) and Tang (618-907 A.D.) dynasties.

Dr. Gulacsi a historian of Asian art history specializing in the contextualized study of pan-Asiatic religions that spread throughout the Asian continent. She is the author of three books on Manichaean art (Brill 015, Brill 2005, Brepols 2001), the editor of a book on Language, Society, and Religion in the World of the Turks (Brepols, 2018); and have written dozens of articles on Manichaean, Eastern Christian, Zoroastrian, Buddhist, and Islamic art. Dr. Gulacsi’s research has been supported by multiple residencies at the National Humanities Center; grants by the Japan Society for the Promotion of Scholarship, the American Council of Learned Societies, the American Philosophical Society, and most recently by the Guggenheim Memorial Foundation (2016-2017) and a Residential Scholar Grant at the Getty Villa (2019).