The Folding Screen as Universe: Japanese Painting for Castles, Temples, and Private Quarters 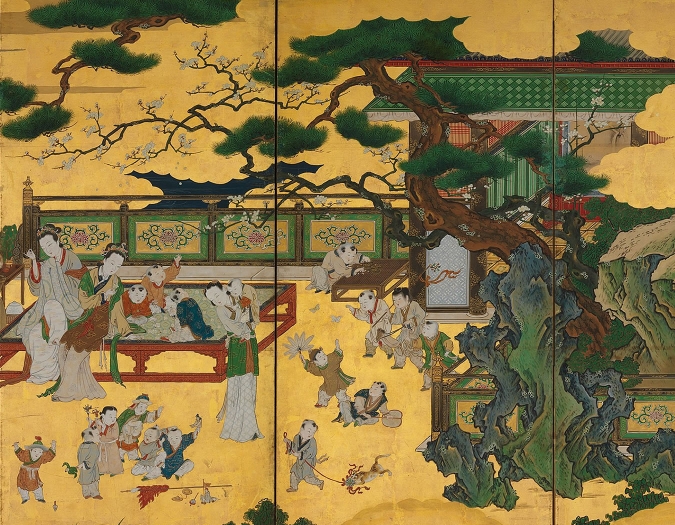 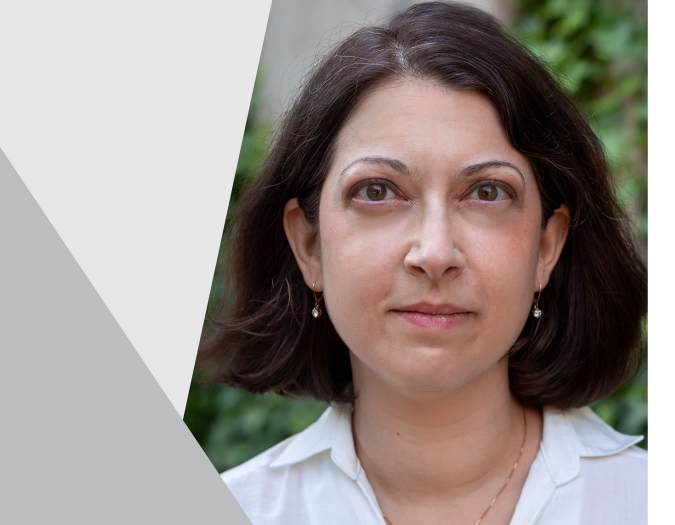 This lecture will introduce the golden age of large-format Japanese painting from the 16th through 19th centuries, with special focus on the art of the Kano school, which served Japan's political leaders for over 300 years. The Kano painters initially rose to prominence based on their knowledge of Chinese painting but demonstrated a mastery of Japanese styles as well, combining styles in innovative ways to produce screens, sliding doors and even ceiling paintings meant to surround the viewer in a painted world.

Chelsea Foxwell is currently Associate Professor of Art History and East Asian Languages and Civilizations at the University of Chicago. Her publications include Making Modern Japanese-Style Painting: Kano Hōgai and the Search for Images (2015) and a co-curated exhibition and catalog with Anne Leonard, Awash in Color: French and Japanese Prints (2012). Her research has been supported by the Fulbright program, the Japan Foundation, the Getty Research Institute, and Harvard’s Reischauer Institute for Japanese Studies. Together with Dr. Bradley Bailey of the Museum of Fine Arts Houston, she is currently co-curating an exhibition on 19th-century Japanese art called Meiji Modern, which is expected to open in New York in late 2023 and travel to multiple venues. She is also at work on a new book that provides an overview of the history of modern Japanese art from the eighteenth century to the 1960s.