Materializing the Sacred: Buddhas and Kami in Japanese Visual Culture 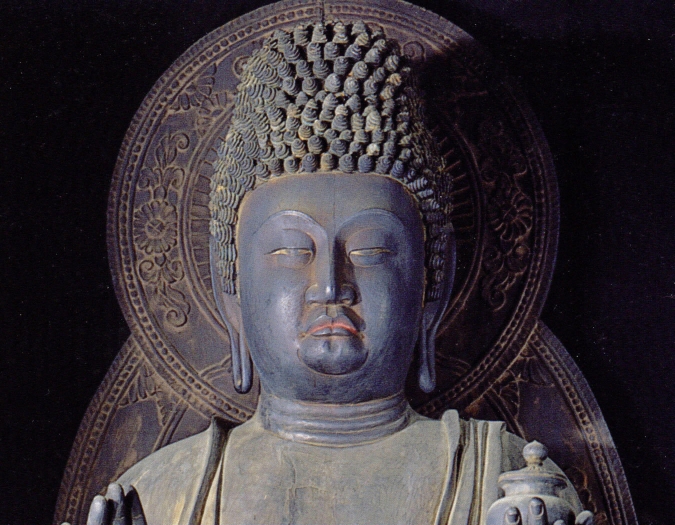 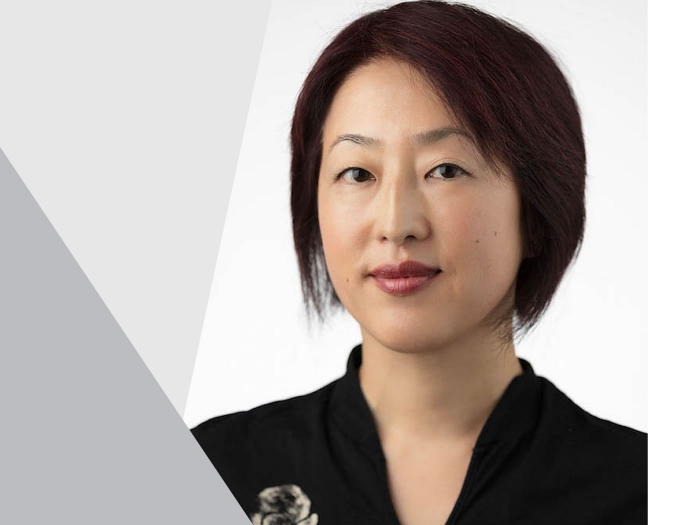 In 1868, the Meiji government officially separated Japanese Buddhist temples from Shinto shrines. For centuries prior to this time, there was a great deal of intermingling between the two religious traditions. Buddhism, with its rich pantheon of auspicious divinities, always relied upon the use of images for spreading its teachings and assimilating with local religions. This tradition had a profound impact on the veneration of kami — known commonly as Shinto — which originally did not have a practice of depicting their gods. This lecture addresses the synthesis of kami veneration and Buddhist worship, particularly the ways in which the divine were encapsulated in the visual arts, using notable examples of Japanese painting and sculpture from premodern Japan.

Yui Suzuki, Ph.D., was Associate Professor in the Department of Art History and Archaeology at the University of Maryland, where she taught from 2006 to 2017.

Although Suzuki is a historian of Japanese art specializing in premodern Japanese Buddhist visual and material culture, the religious art she examines has led her to a range of research projects questioning how objects and people engage and negotiate life and death issues, especially through acts of remembrance and mourning. She is currently researching the public monuments on Iwo Jima that commemorate the men who died in the battle for the island.

Suzuki is the author of Medicine Master Buddha: The Iconic Worship of Yakushi in Heian Japan (Brill, 2012), as well as numerous articles.