What Is Modern? Lessons from Edo Avant Garde 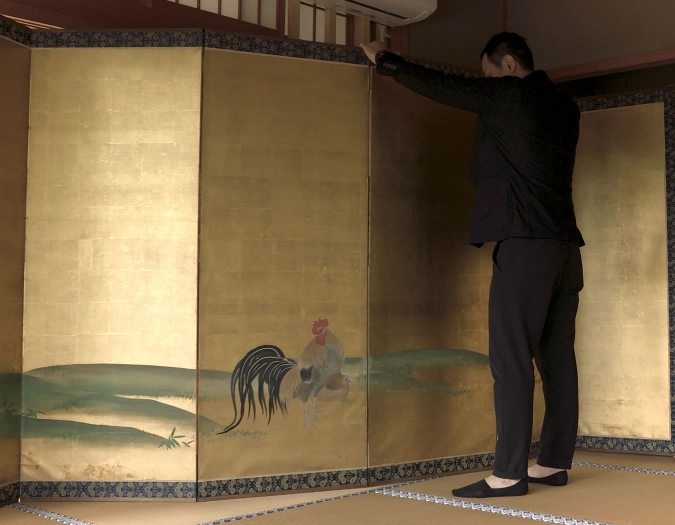 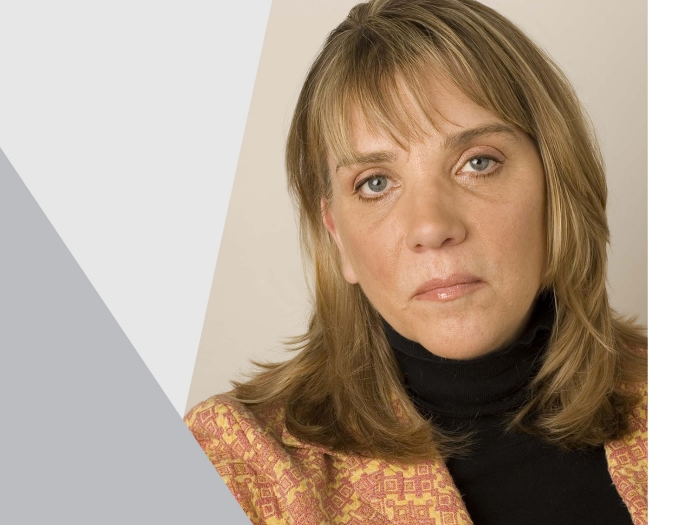 Asian Art and History
What Is Modern? Lessons from Edo Avant Garde

In the film Edo Avant Garde, Hoaglund reveals how Japanese artists of the Edo era (1603 ~ 1868) pioneered what we now call Modern art. During the Edo era, while Japan isolated itself from the world, audacious artists innovated minimalism, abstraction, surrealism and collage and integrated images and poetry. They painted their magically realistic impressions of the natural world across byobu, expansive folding screens displayed in versatile ways that anticipated installation art. Filming byobu masterpieces in museum and private collections across the U.S. and Japan and interviewing curators, collectors and scholars, Hoaglund traced the source of their innovations to their subjective experience of nature, inspired by Buddhism and Shinto animism. Hoaglund will reexamine the origins of what we call Modern art with clips from the film.

She has also subtitled 250 Japanese films, including Seven Samurai, by Akira Kurosawa, and Spirited Away (Academy Award 2003), by Hayao Miyazaki. Her essays have been solicited for publication by prestigious publishers and journals. In 2022, Chronicle Books published Just Enough Design, a book about Taku Satoh’s design that Hoaglund conceived, edited and translated.