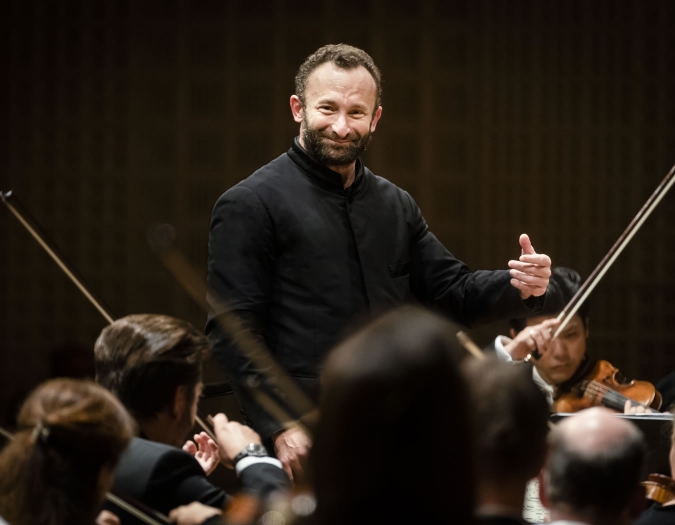 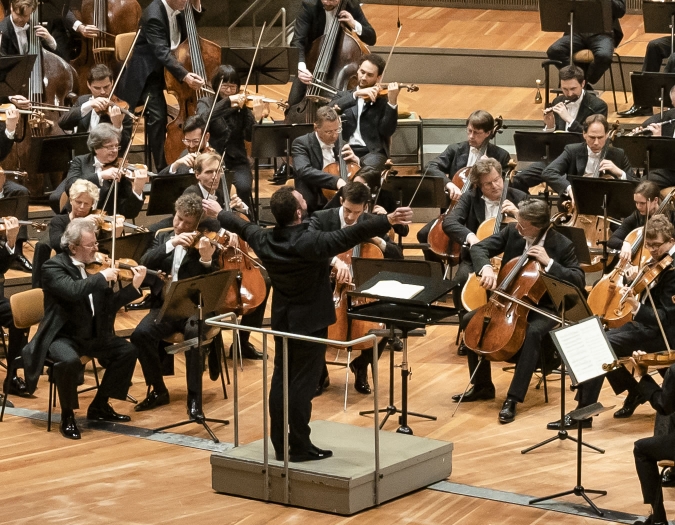 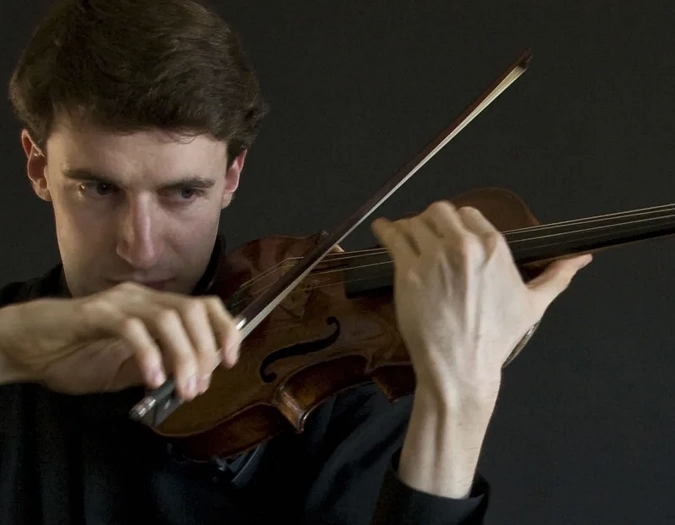 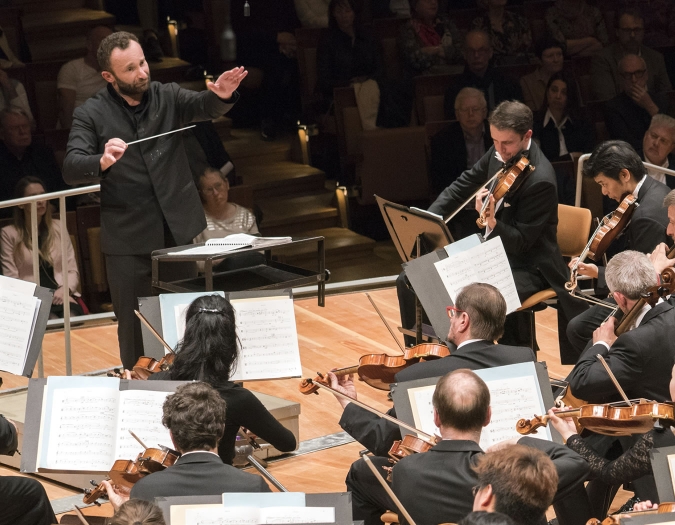 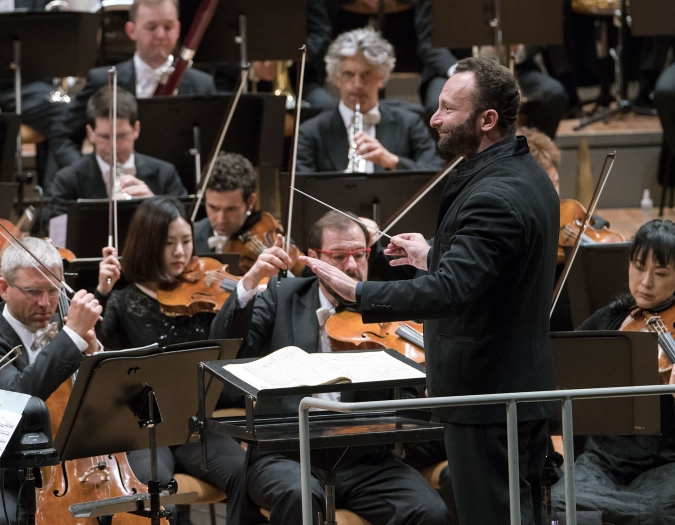 The second program of the esteemed orchestra’s debut features Mahler’s luxuriant Symphony No. 7, written in a matter of weeks following a long summer marked by writer’s block and met with great critical acclaim at its premiere. Mahler’s masterpiece is a triumphant journey from darkness into light, oscillating between the two themes and eventually bursting into daylight in its rapturous finale.

All Visiting Orchestras tickets include same-day admission to The Baker Museum. Museum hours on day of performance: Monday 6-8pm, and Tuesday 10am-8pm. In addition, the doors to Hayes Hall will open 90 minutes prior to this performance. Arrive early to enjoy the exhibitions and light fare available at Heidi's Place. 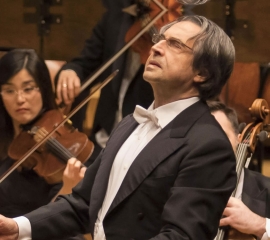