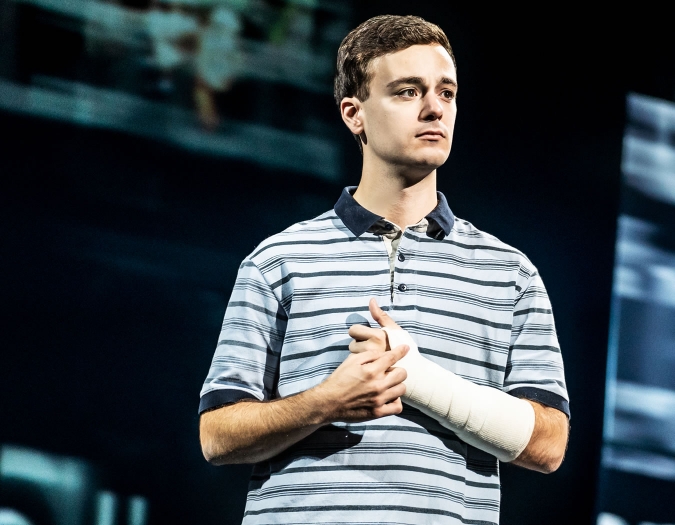 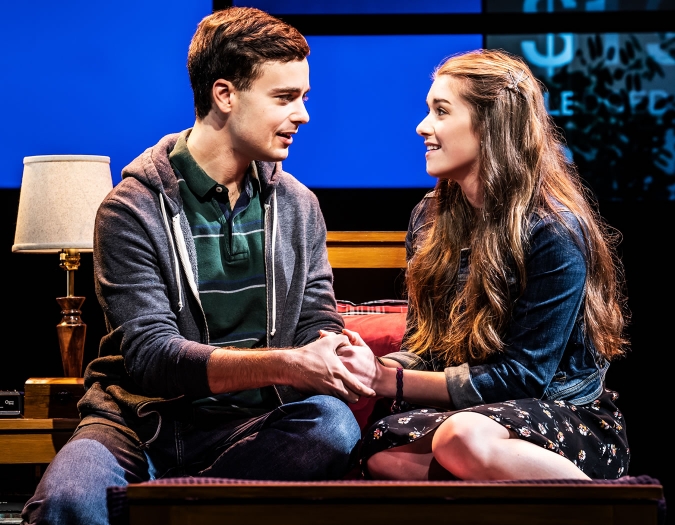 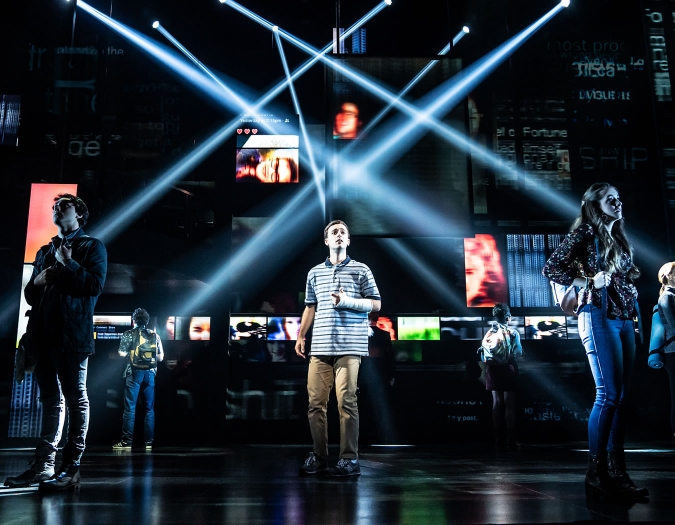 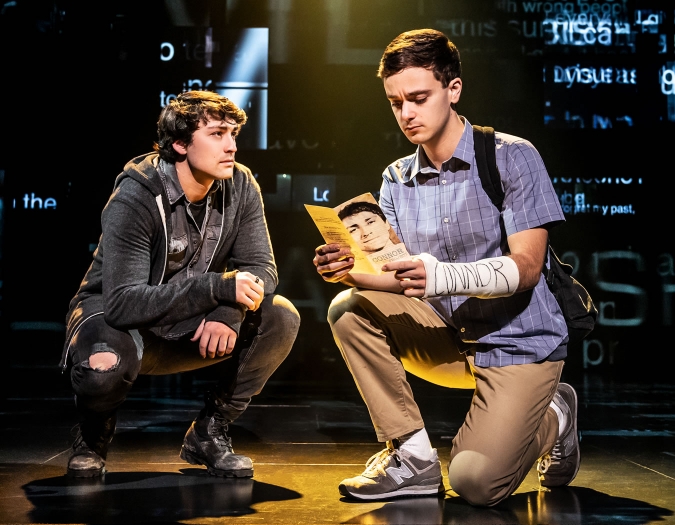 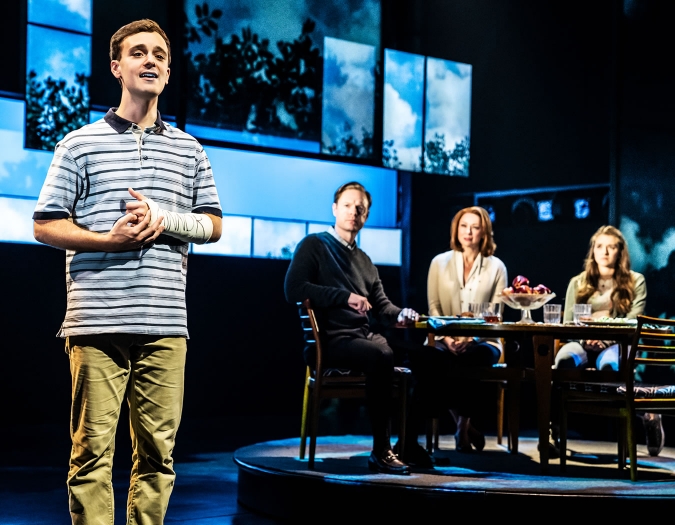 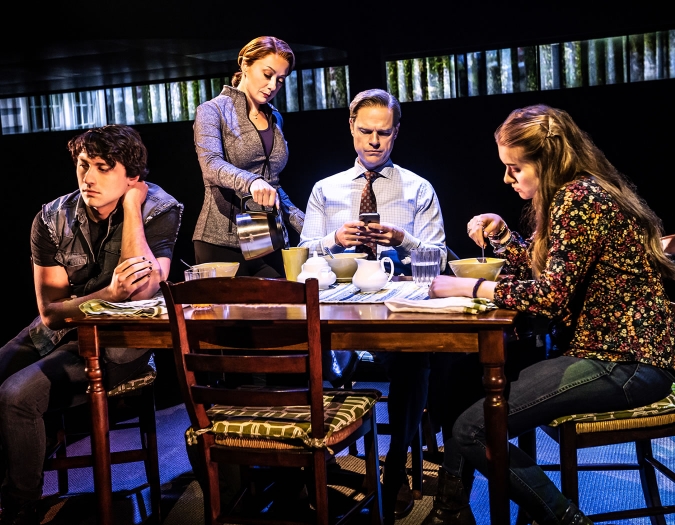 Dear Evan Hansen has struck a remarkable chord with audiences and critics everywhere, including The Washington Post who says Dear Evan Hansen is “one of the most remarkable shows in musical theatre history.” The Los Angeles Times calls it “a cultural phenomenon.” And NBC Nightly News declares the musical “an anthem resonating on Broadway and beyond.”

Due to agreements with the producers of touring Broadway, Actors’ Equity Association, the American Federation of Musicians and other involved parties, safety protocols for touring Broadway productions may differ from the protocols for other Artis—Naples events. These performances are planned with full audience capacity, but safety protocols may include, but are not limited to, requiring patrons to wear masks while in the venue. The most up-to-date information about safety protocols will be provided to ticket holders in the days prior to each performance. 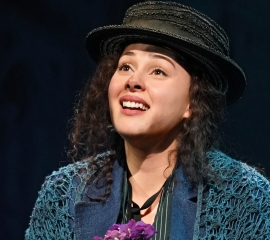