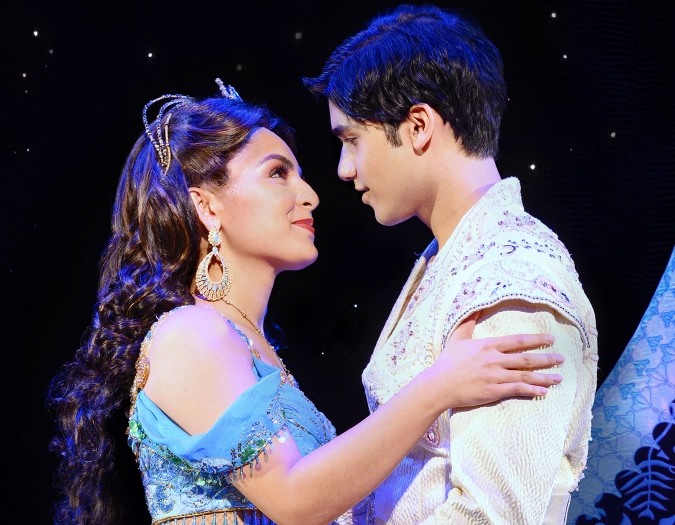 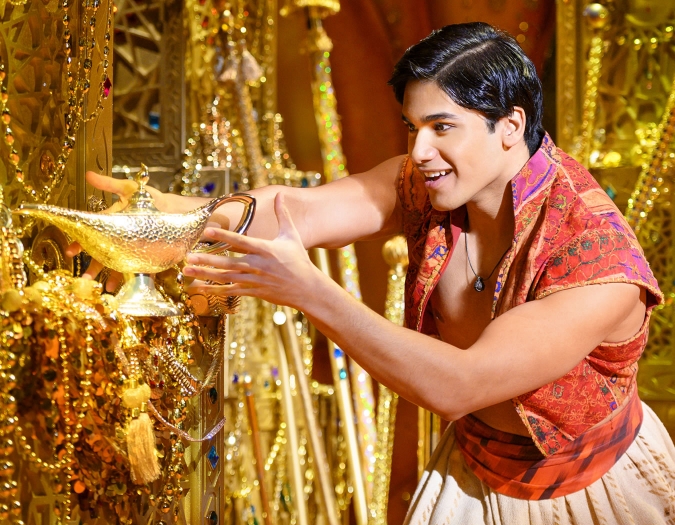 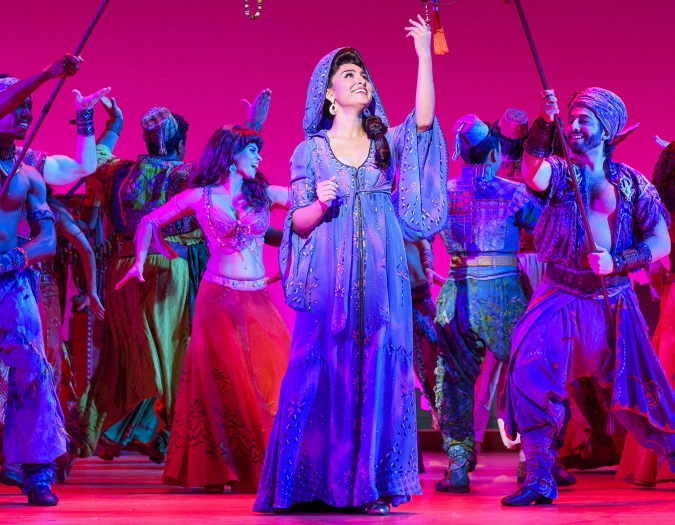 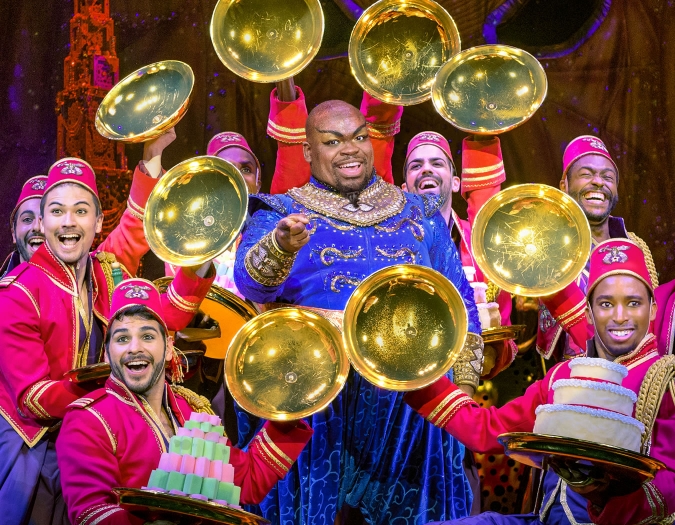 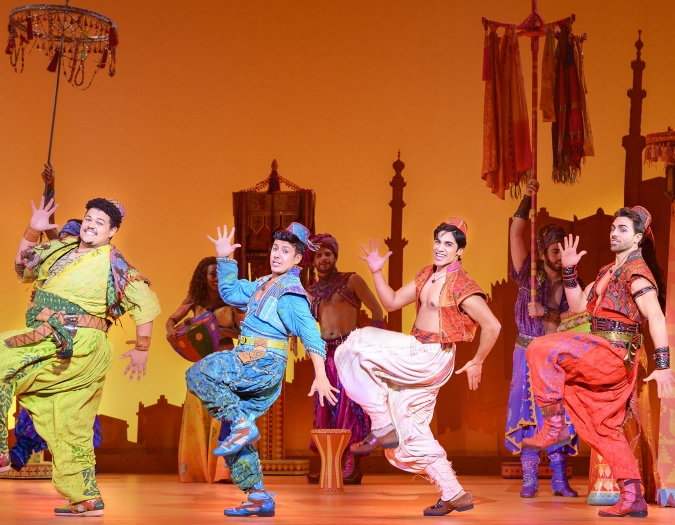 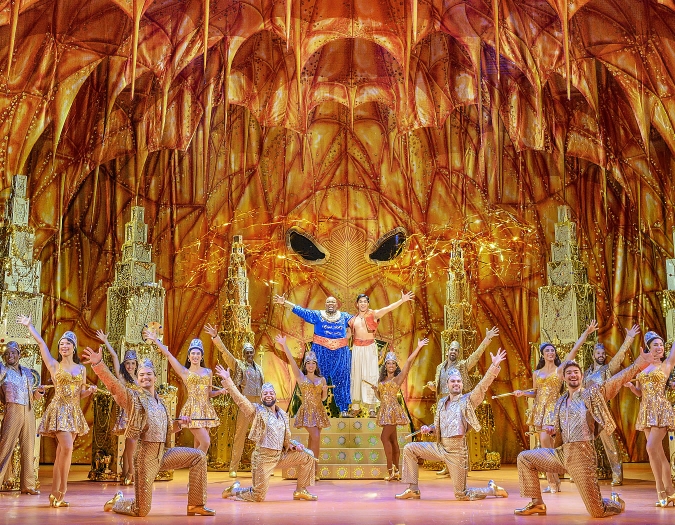 From the producer of The Lion King comes the timeless story of Aladdin, a thrilling new production filled with unforgettable beauty, magic, comedy and breathtaking spectacle. It’s an extraordinary theatrical event where one lamp and three wishes make the possibilities infinite.

Single ticket purchases for Disney’s Aladdin are limited to 8 single tickets per person.

Disney on Broadway performances are recommended for a general audience. As an advisory to adults who might bring young people, Disney recommends its productions for ages 6 and up. Please note that Artis—Naples admits guests of all ages. All guests entering the theater, regardless of age, must have a ticket. 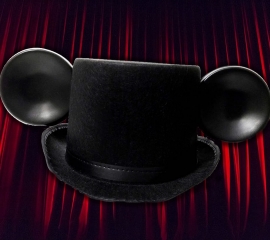