Home / Events / Rave On! The Buddy Holly Experience
Back to Home

Rave On! The Buddy Holly Experience

with Billy McGuigan and the Rave On Band 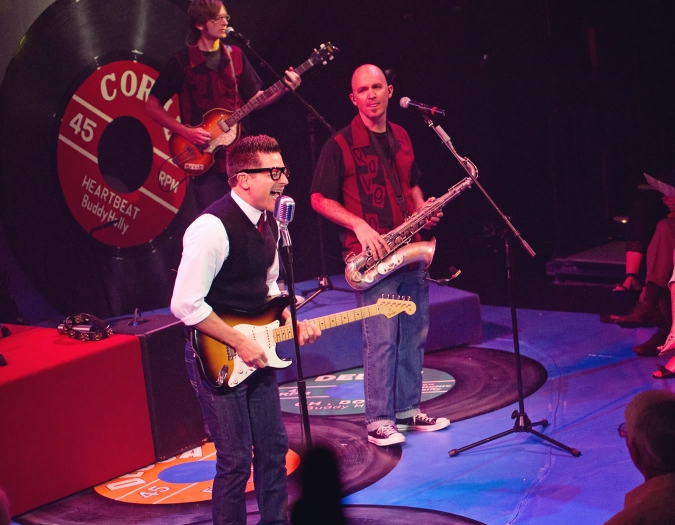 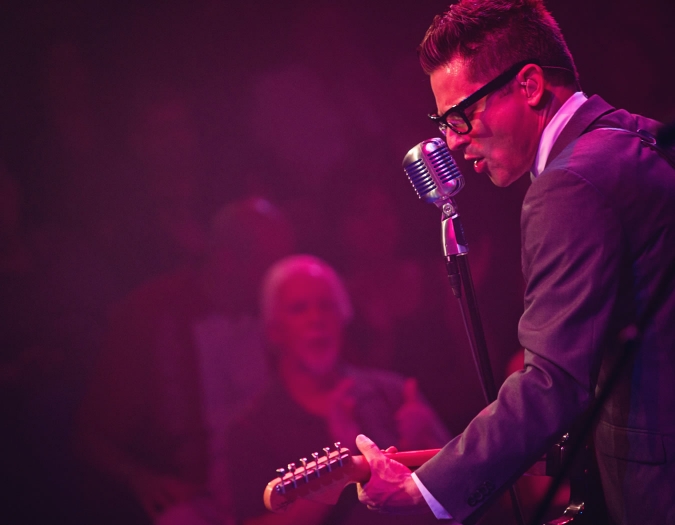 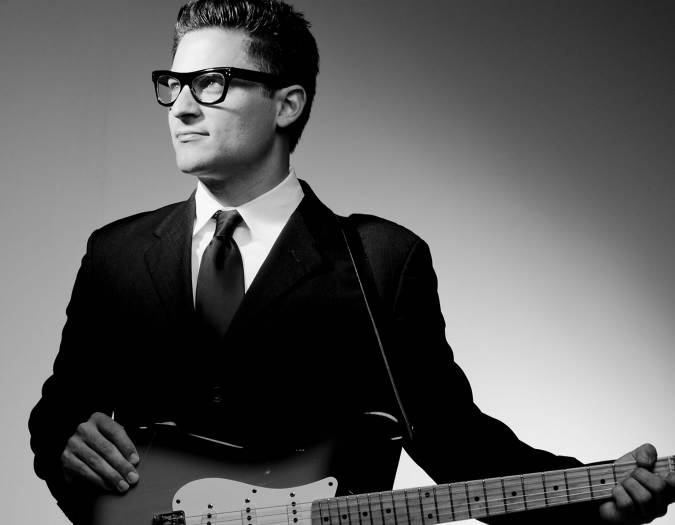 Rave On! The Buddy Holly Experience

From the black-framed spectacles down to the upbeat tempos, jittery vocals and soulful song lyrics, Billy McGuigan and the Rave On Band light up Daniels Pavilion with the best Buddy Holly experience around.

Billy McGuigan grew up as an Air Force kid — the kind that moved around to various installations and lived in base housing. When his dad, a Tech Sergeant in the U.S. Air Force, was home from duty, he entertained the McGuigan and his brothers with his guitar and his love of the Beatles. This upbringing instilled in McGuigan a love for the songs that take him back to those days playing and singing with his family. Today, those memories fuel his innate talent and desire to bring good times through music to others across the nation.

Buddy Holly seems to be the part written just for McGuigan. He has emulated the rock ‘n’ roll pioneer in more than 2,500 times in his own award-winning stage show paying homage to the late Buddy Holly in Rave On! The Buddy Holly Experience. 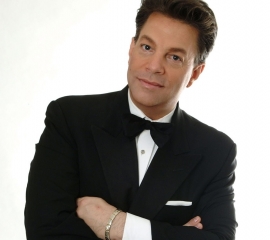