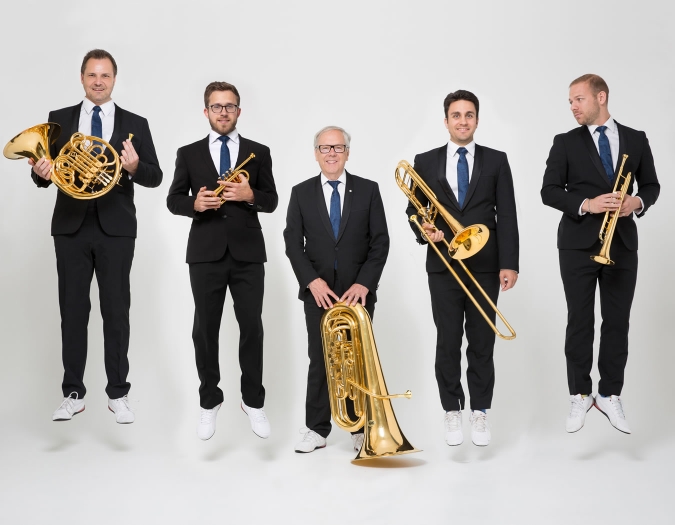 Canadian Brass has been entertaining and educating audiences for more than 50 years. This special performance for children and families features a variety of Canadian Brass hits including the Beatles’ Yesterday and Penny Lane, Piazzolla’s Libertango and music by Mozart and Handel.