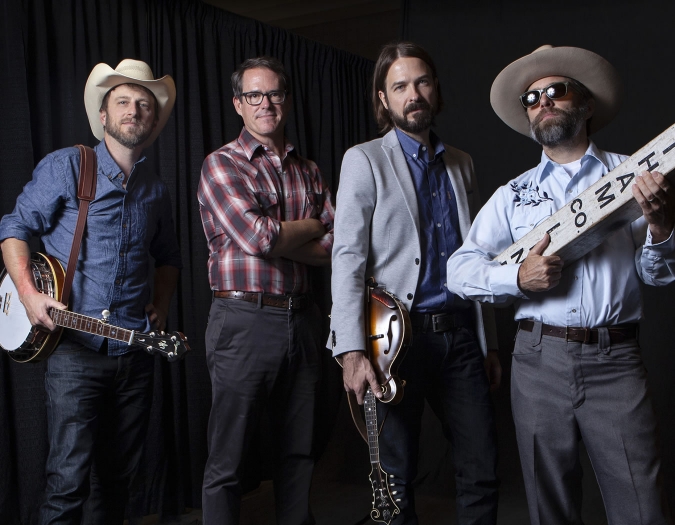 Chatham County Line has never been shy about crossing borders. Birthed from country rockers Stillhouse in 1999, the North Carolina-based quartet initially referred to its sound as new traditional. The band’s name comes from one of their very first practices when the then-unnamed group was lost in Chapel Hill and crossed the Chatham County line.

This veteran bluegrass ensemble is at the top of its game, sticking to its considerable strengths — poignant songwriting and inventive acoustic arrangements that draw upon a broad array of American roots influences, highlighted by trademark polished three and four-part harmonies. The quartet respects its history — from bluegrass inventor Bill Monroe to innovators such as John Hartford — while remaining mindful of more modern influences, including its members’ backgrounds in rock bands.