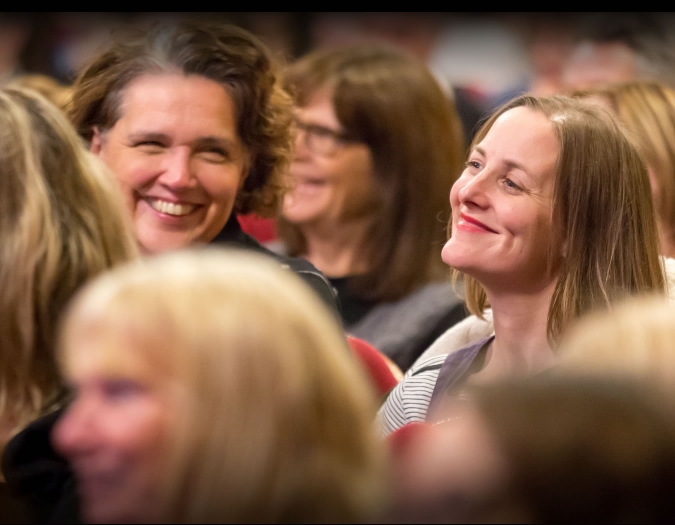 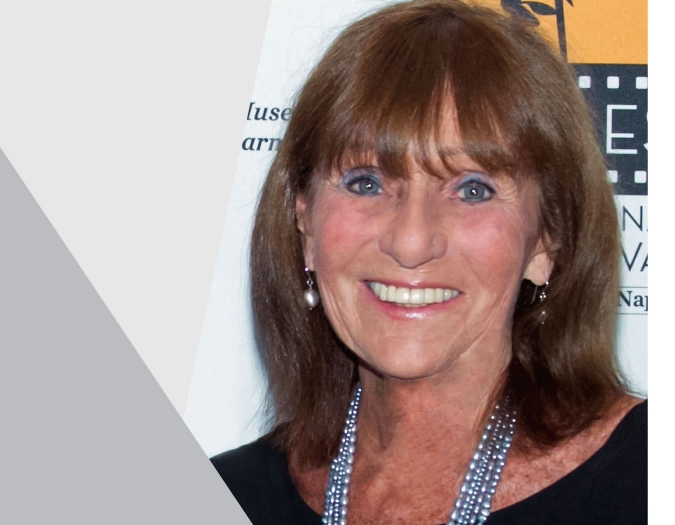 The book to be discussed is
Intimacies
by Katie Kitamura

When an interpreter moves to The Hague to escape New York City and work in the International Court, she is confronted with power, love and violence — both in her personal life and in her work. Pulled into an explosive political controversy when she is called upon to interpret for a former African dictator who stands accused of war crimes, she must decide what she wants from life.