Home / Events / Dave Koz and Friends Christmas 2019
Back to Home 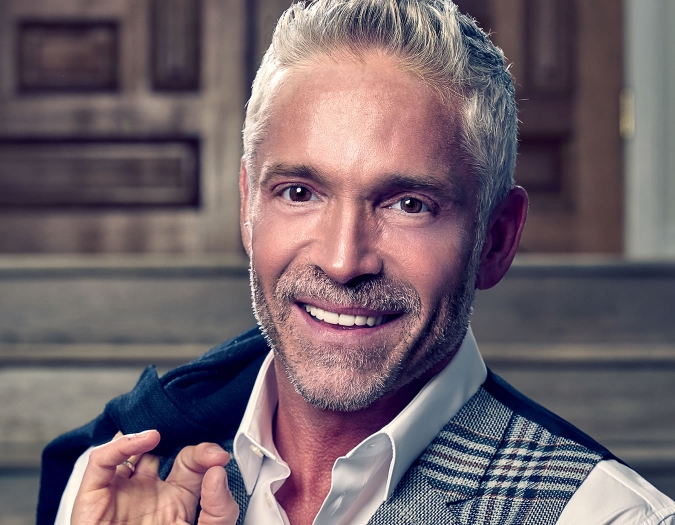 “Santa Koz” is coming to town! Swing into the spirit of the season with saxophonist extraordinaire Dave Koz — an Artis—Naples favorite.

“By all rights, smooth jazz should own the holiday season, and the saxophonist Dave Koz is better positioned than anyone to make it so,” observed The New York Times while The El Paso Times said, “Some might say it wouldn't be Christmas without Santa, but in El Paso, it's not Christmas until Dave Koz comes to town.”

Joined by a talented group including special guest vocalist Chris Walker, Dave Koz returns to heat up Hayes Hall with the smoothest saxophone music of the holiday season.

In a career that spans more than three decades, saxophonist Dave Koz has racked up an astoundingly impressive array of honors and achievements: nine Grammy® nominations, nine No. 1 albums on Billboard’s Current Contemporary Jazz Albums chart, numerous world tours, playing for multiple presidents, a Star on the Hollywood Walk of Fame and more. A platinum-selling artist, Koz is also known as a humanitarian, entrepreneur, radio host, instrumental music advocate and restaurateur.

Born and raised in Los Angeles’ San Fernando Valley, Koz initially saw the saxophone as a way to gain entry into his big brother’s band. What began as a ploy became a lifelong obsession. After graduating from UCLA with a degree in mass communications, Koz decided to become a professional musician. Within weeks of that decision, he was recruited as a touring member of singer Bobby Caldwell’s band. This was the beginning of an artistic journey that would eventually define the music of Dave Koz as we know it today — smooth, robust and even festive.

Koz tours constantly, never missing a beat, bringing his signature saxophone sound to bear on stages around the globe.

Raised in Houston, Texas, where he began singing before speaking, returning artist Chris Walker got his start in the church as a member of his family gospel group. Since then, Chris has gone on to play bass for Ornette Coleman, Regina Belle and for the last many years, was right there alongside the great Al Jarreau, singing and playing his heart out. A solo artist as well with two Top 5 Billboard R&B hits, Chris is most excited about releasing his just completed Al Jarreau tribute project “We’re In This Love Together” this Spring, featuring the original Jarreau band and special guests Will Downing, David Foster, Bob James, Rick Braun, Dave Koz, Kirk Whalum and many other luminaries.

South African expatriate Jonathan Butler isn’t really a jazz artist, but his laid-back, slightly jazz-tinged approach to R&B/pop has earned the singer/guitarist/songwriter/producer a lot of supporters in the urban contemporary, adult contemporary, quiet storm, and smooth jazz/NAC markets. Butler has enjoyed a following since the late ’70s and he continues to tour and record to this today.

Grammy® Award-winning artist Melissa Manchester recently received the Governor’s Award from the National Academy of Recording Arts and Sciences for her contributions to the music and recording arts, and her body of work to date as a singer/songwriter was a featured exhibit at the Lyman Allyn Art Museum.

Melissa and Kenny Loggins co-wrote the radio classic Whenever I Call You Friend, and her songs have been recorded by Barbra Streisand, Dusty Springfield, Alison Krauss, Roberta Flack, Johnny Mathis, Kathy Mattea, Peabo Bryson and Cleo Laine, among many others. Her international hits Through The Eyes Of Love and Don't Cry Out Loud were written for her by her friend and frequent collaborator Carole Bayer Sager, Marvin Hamlisch and the late Peter Allen.

Michael Lington has performed for royalty and sold-out crowds around the world. He’s one of the most popular and charismatic saxophonists on the contemporary jazz scene. He performed for years with legendary vocalist Michael Bolton as his special guest and has also performed more than 300 shows in 48 countries.

A native of Denmark, Lington moved to Los Angeles to pursue a music career and became a United States citizen in 2008. He’s was a part of the famed Tivoli Boys Guard at early age, later thrilling Queen of Denmark for her 50th birthday celebration. 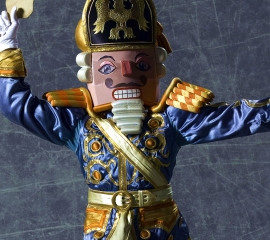 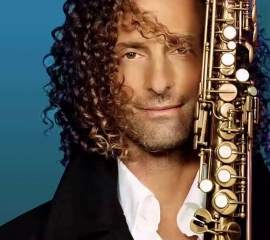