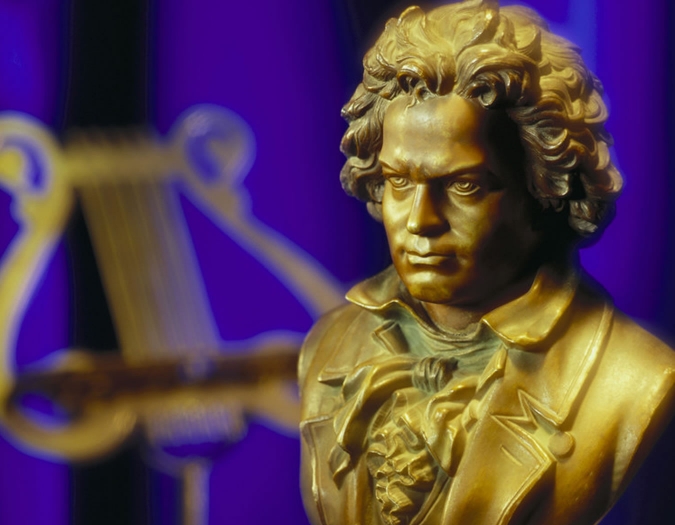 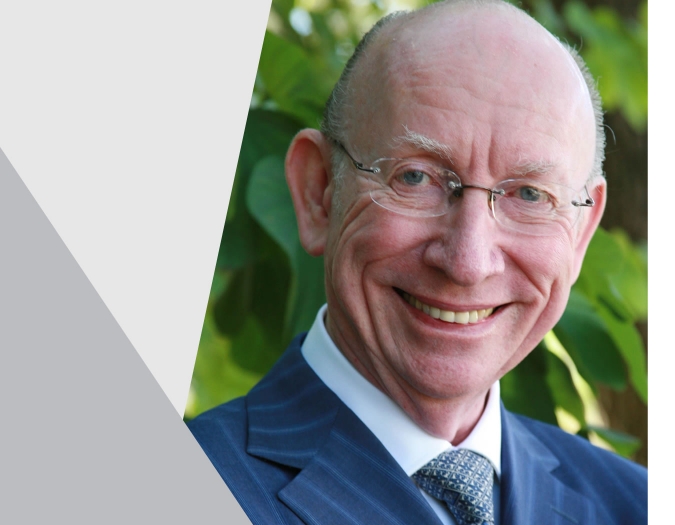 Join us for the final installment of Frank Cooper's lecture series on Beethoven as he discusses how performers vied for prominence by using Beethoven's unprecedented popularity in today's world. The advent of recordings, radio, television and, later, the internet have increased Beethoven's fame exponentially.

This presentation is part of Frank Cooper's Beethoven—The Unexpected series.

Frank Cooper’s work as a teacher, performer, author, lecturer, administrator and advisor has been acknowledged widely in reviews, citations, grants, medals, plaques and titles. He has been named to honorary curatorships of music at the Indianapolis Museum of Art, Vizcaya Museum and Gardens and, most recently, La Iglesia-Museo Peru de Nuestra Señora de la Merced in Miami. The Hungarian Ministry of Culture, the State of Gelderland in Holland, the National Federation of Music Clubs and the Frost School of Music at the University of Miami have presented him with honors. Named in his honor are two teaching studios in the Patricia Frost Building at the University of Miami and two endowed lecture series in musicology.

West Coast Floridians have known him for more than two decades as a lecturer on art for the Naples Art Association and, in recent years, as a lecturer on music and related subjects for Artis—Naples.

With the successful operation of three music festivals and two arts councils, the publication of more than 100 articles, album notes and reviews, the performance of numerous piano and harpsichord recitals and concerts in the U.S. and five other countries as well as radio and TV broadcasts here and abroad, Frank brings wide range of experience, breadth of knowledge, and decided inventiveness and humor to his presentations. The Miami Herald has called him “A Renaissance Man” and “Miami’s Musical Maven.”