The Traditionalists and The Conceptualists 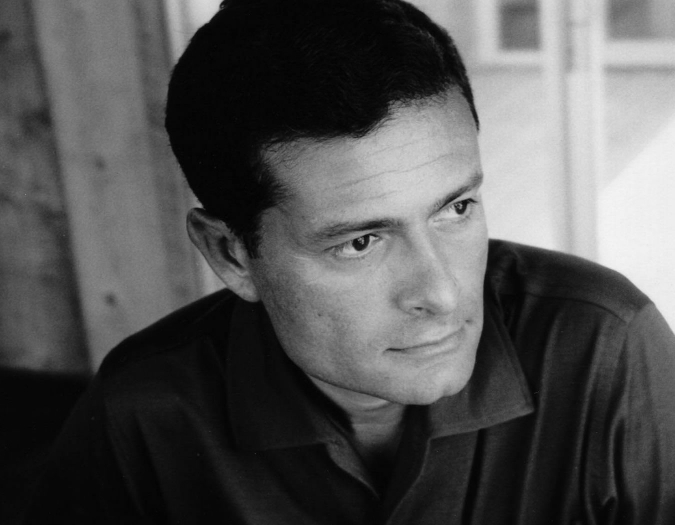 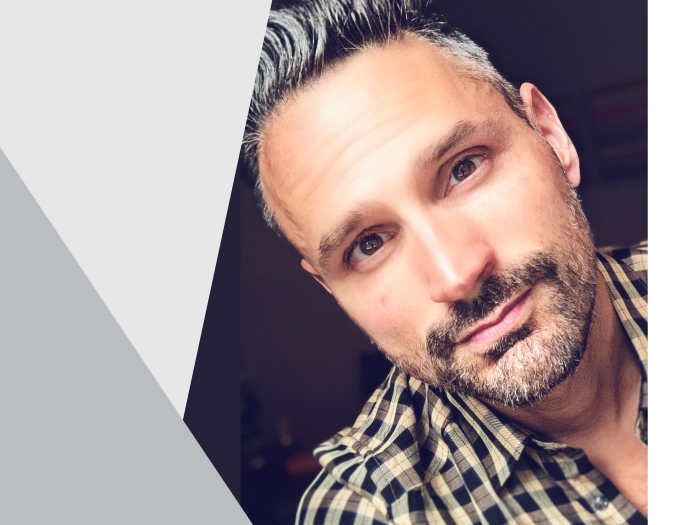 Broadway and Popular Music:
The Rise and Fall of the Tin Pan Alley Model
The Traditionalists and The Conceptualists

As America exited out of mid-century, massive change, both cultural and political, radically altered the artistic landscape. As the music of R&B and rock n’ roll artists topped the charts, Broadway writers lost their stronghold on popular taste making. And yet out of this shift came some of the most creative minds of the musical theater. While some artists embraced the traditions of midcentury writing styles, such as Jerry Herman, others such as Galt MacDermot experimented with how these new musical forms might make their way into the theater. And yet a third group of writers, , including Stephen Sondheim, John Kander and Fred Ebb, found artistic inspiration in forging a new path, highly conceptual in its formation, which belonged entirely to neither the musical past nor its present. Come learn about one of the most fascinating eras in musical theater’s history, during which a shifting world demanded new responses from its most prominent artists.

Brown served on faculty of the Theatre Arts Department at the University of Miami for 11 years, helping to shepherd in new and developing works along with creating curriculum in musical theater history, performance and applied music theory. He maintains a busy vocal studio in Miami and has acted as vocal coach for the Miami City Ballet's West Side Story Suite. His arrangement and concert work includes recent collaborations with Lea Salonga, Tommy Tune, Stephen Schwartz, and Il Divo. He is currently Lead, Talent Casting for Royal Caribbean Productions, where he helps to cast their over 135 productions.