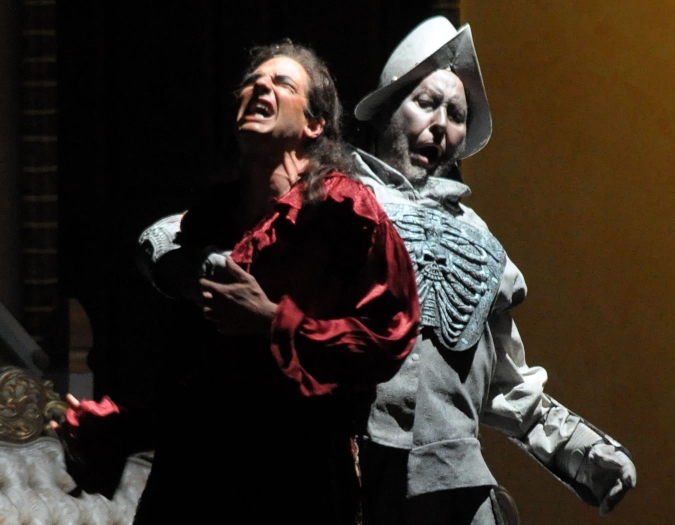 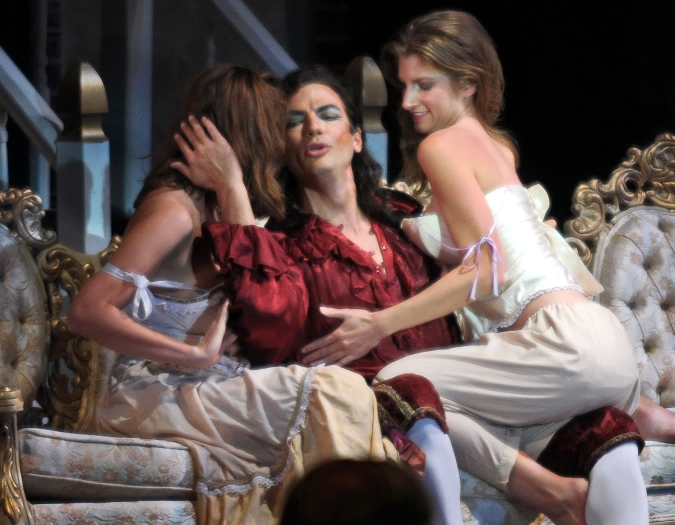 Mozart’s dark comedy Don Giovanni is known as one of the greatest operas of all time. Metropolitan Opera baritone Luis Orozco portrays the philandering hero who is loved by women almost as universally as he loves them. Giovanni’s conquests include the mayor's daughter, a former lover who is on the warpath to bring him to justice and a peasant girl on the eve of her wedding. Eventually, they all band together, and Don Giovanni cannot escape the consequences of his unrepentant sins. This is a full-scale grand opera production in partnership with Gulfshore Opera.