with the Naples Philharmonic and The Doo Wop Project 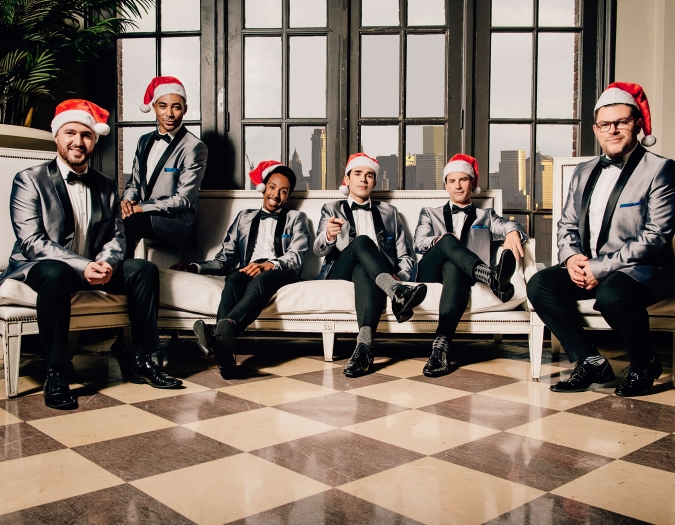 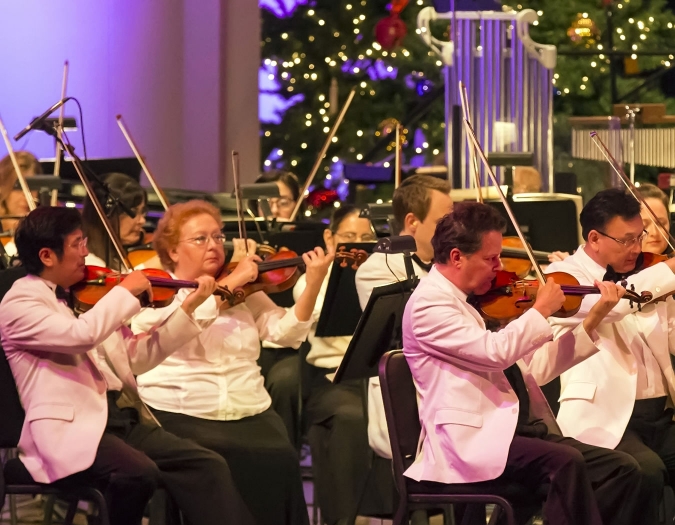 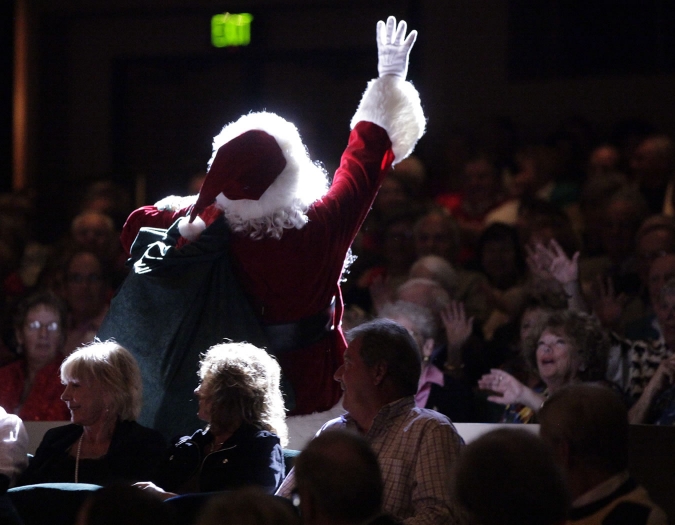 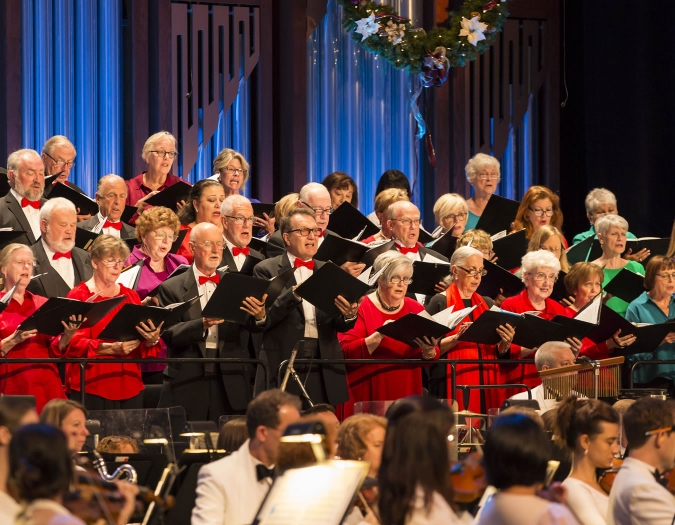 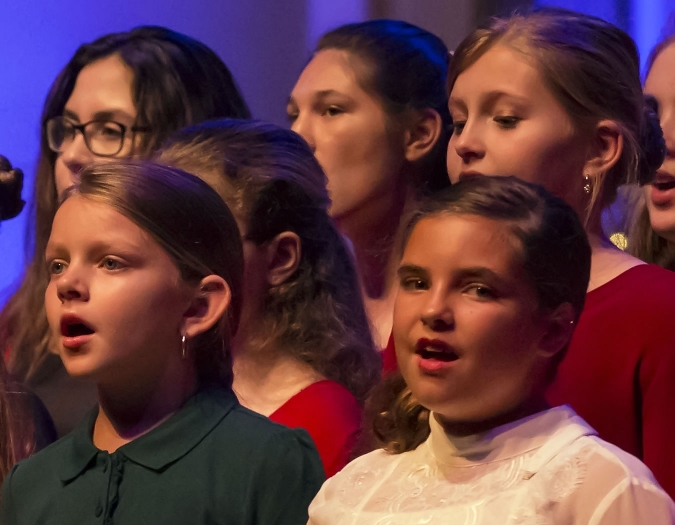 Patrons can choose seating in Hayes Hall, or can reserve a table for four (4) for the performance simulcast in Norris Garden. Tickets for the Norris Garden simulcast are offered as a Table of Four package.

The Doo Wop Project features stars of Broadway’s popular Jersey Boys and Motown: The Musical. The talented quintet performs the classic sounds of Frankie Valli, the Drifters and the Del-Vikings and has notably “doo-wopified” modern hits including Jason Mraz’s I’m Yours and Maroon 5’s This Love.

The Doo Wop Project brings unparalleled authenticity of sound and vocal excellence to recreate — and in some cases entirely reimagine — some of the greatest music in American pop and rock history!

Interim Naples Philharmonic Youth Chorus Director Barbara Sletto is the founder and artistic program director for the Heartland Youth Choir, a civic organization that serves over 300 central Iowa singers in seven ensembles and short-term offerings. Prior to her work with the Heartland Youth Choir, Barbara was the artistic director of the Iowa Youth Chorus, the Des Moines Children’s Choruses, the Anderson Area Children’s Choir of Indiana and the Lakes Treble Choir of Minnesota. Barbara also served as an adjunct professor at Drake University, where she taught a music education course, observed student teachers, mentored choral interns and served as the director of the Drake University Women’s Chorale from 2004 to 2012. Under her direction, choirs have performed for the Kodály and Orff conferences, regional Music Educators National Conferences, and American Choral Director’s Association divisional and state conferences. In addition, Barbara was a featured clinician for the 2012 World Choir Games in Cincinnati, Ohio.

As a specialist in treble voices, Barbara frequently serves as a guest conductor for high school and elementary festival choirs and honor choirs. She has guest conducted for numerous festival and all-state choirs throughout the United States, including choirs in Alabama, Indiana, Illinois, Iowa, Florida, Georgia, Minnesota, North Dakota, South Dakota, Tennessee and Texas. In addition, she has served as the guest conductor for various summer choir camps, including the International Music Camp, the Wisconsin Summer Music Clinic, the Indiana Choral Director’s Summer Music Institute, the University of St. Thomas Kodály Choral Camp, the Virginia Kodály Summer Music Camp, the Drake School of Music Summer Camp, the Heartland Choral Camp and the International Music Institute.