Home / Events / Ballet in America
Back to Home 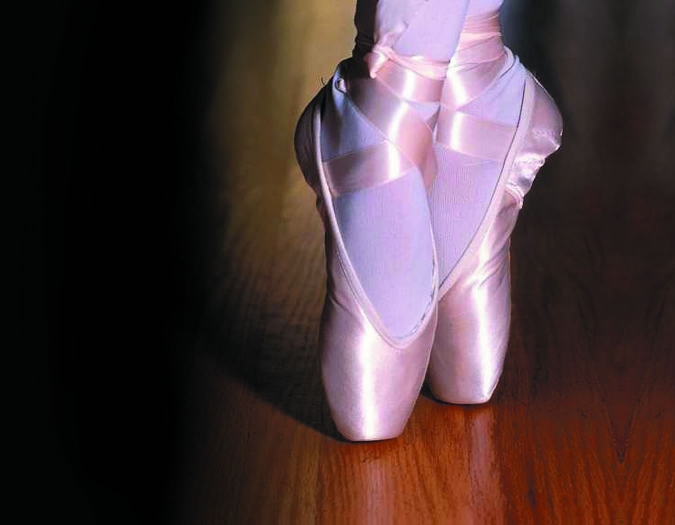 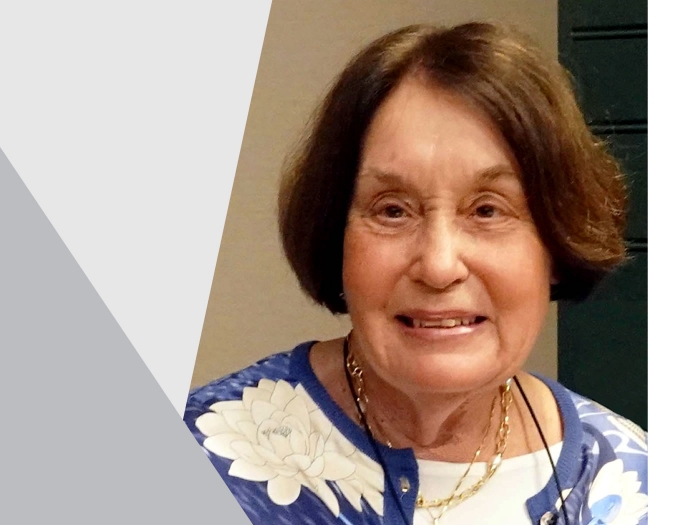 Accompanied by film excerpts, this discussion covers works by two celebrated 20th-century choreographers to be performed on February 28 by Miami City Ballet and the Naples Philharmonic: Diversion of Angels (Martha Graham), The Moor’s Pavane (José Limon), plus insight into the two premiere works also included on the MCB program.

This presentation is part of Iris Fanger's Ballet in America series.

Iris Fanger is a theater and dance critic based in Boston. She has written reviews and feature articles for the Boston Herald, Boston Phoenix, The Christian Science Monitor, The New York Times and The Patriot Ledger, as well as for Dance Magazine and Dancing Times (London).

Former director of the Harvard Summer Dance Center (1977-95) she has taught at Lesley University Graduate School and Tufts University as well as Harvard and Massachusetts Institute of Technology. She earned her doctorate in theater history at Tufts University and was a Bunting Fellow at Radcliffe. She received the 2005 Dance Champion Awards from the Boston Dance Alliance and, in 2008, won the Outstanding Career Achievement Award from the Graduate School of Arts and Sciences at Tufts. She lectures widely on dance and theater history.

Fanger has been elected a Fellow at the Massachusetts Historical Society.