The Voice of Romance Tour 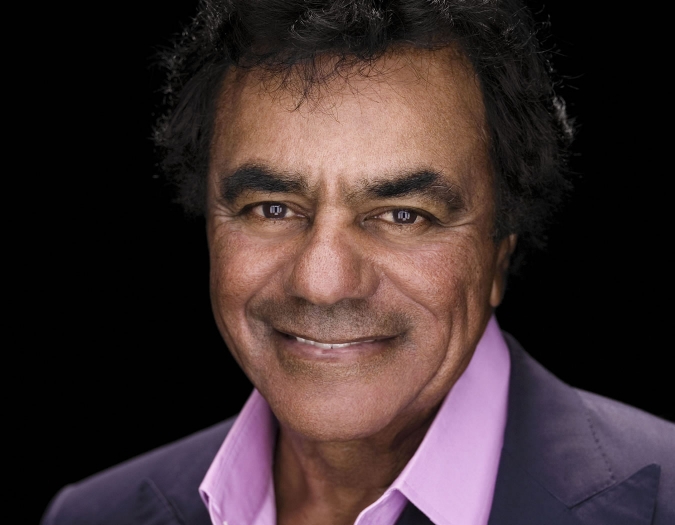 The Legendary singer Johnny Mathis returns to Hayes Hall to perform his classic hit songs, including Misty, Chances Are, It’s Not for Me to Say and many more.

Johnny Mathis has enjoyed success in every decade of his career as a singer, spanning generations with his smooth vocals. He has performed for heads of state around the world and was awarded a star on the Hollywood Walk of Fame in 1972.

Mathis has received the Academy of Recording Arts and Sciences’ Lifetime Achievement Award and the Society of Singers’ Ella Award. He has also been inducted into the Pop Music Hall of Fame,the Great American Songbook Hall of Fame, and the Grammy® Hall of Fame. 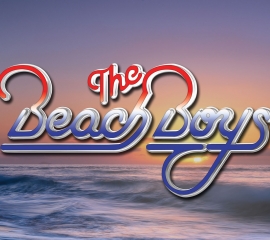