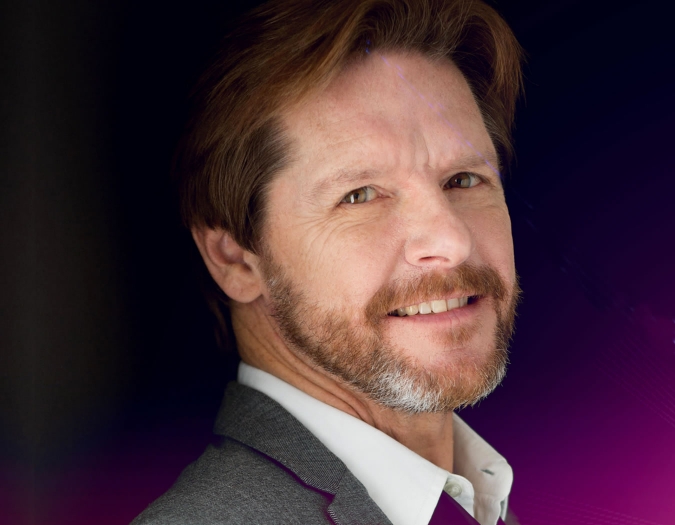 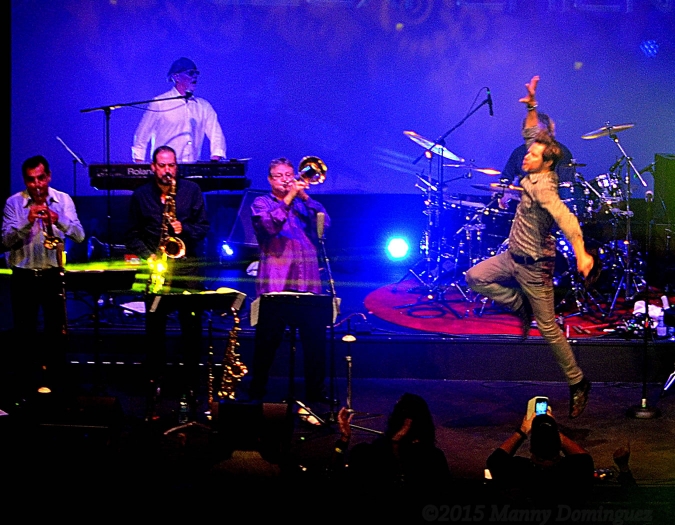 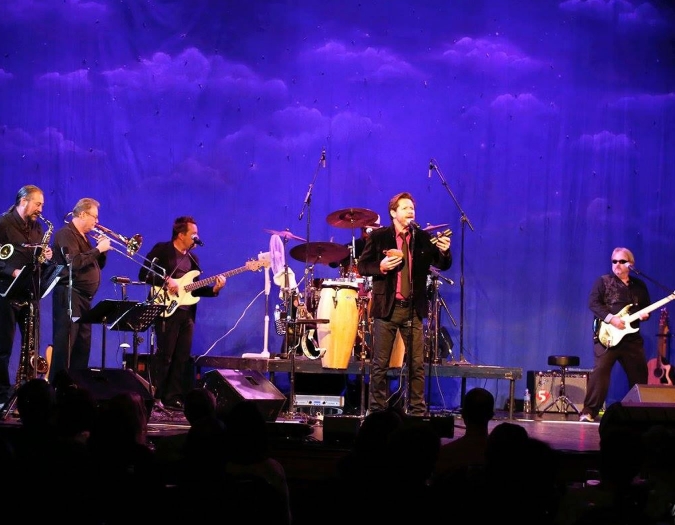 Kenny Cetera was in his formative youth when his brother Peter, lead singer and bassist, joined a group in Chicago that eventually became the best-selling band of the 1970s, selling tens of millions of records. In 1976 Chicago released its 10th album, recorded at Caribou Ranch in the Rocky Mountains, on which they had their first No. 1 hit, If You Leave Me Now, written by Peter. Kenny eventually relocated to Southern California in the beginning of 1982 to following his own passion of music. In 1983, Kenny was recruited by the group to sing background vocals in the studio, with none other than David Foster producing, on their epic Chicago 17 record, still the group's greatest selling album to date. Because of the natural blend with his brother, Kenny joined on four songs: the No. 1 hit, You're the Inspiration, MTV classic Stay the Night, Along Comes A Woman and Prima Donna. Kenny has an undying passion for these and the earlier material that made Peter and the band famous around the world. And along with that distinctive Cetera voice, he has surrounded himself with world-class musicians who share their appreciation for this music to bring an infectious excitement to an all-ages friendly show that you won't want to end. 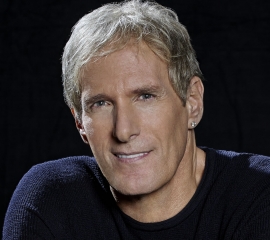