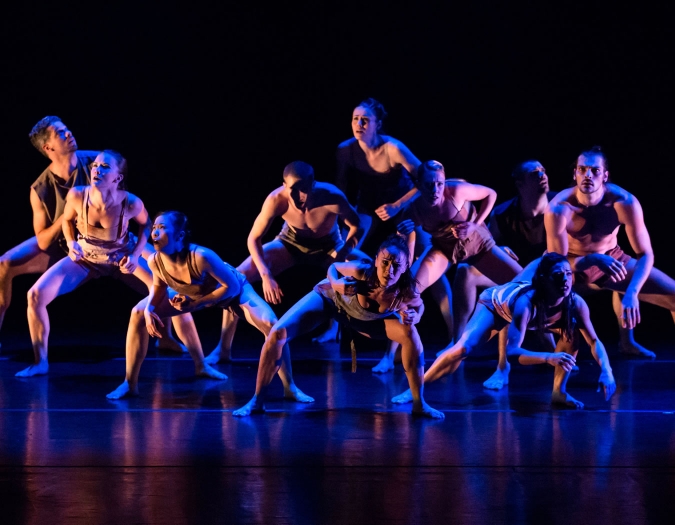 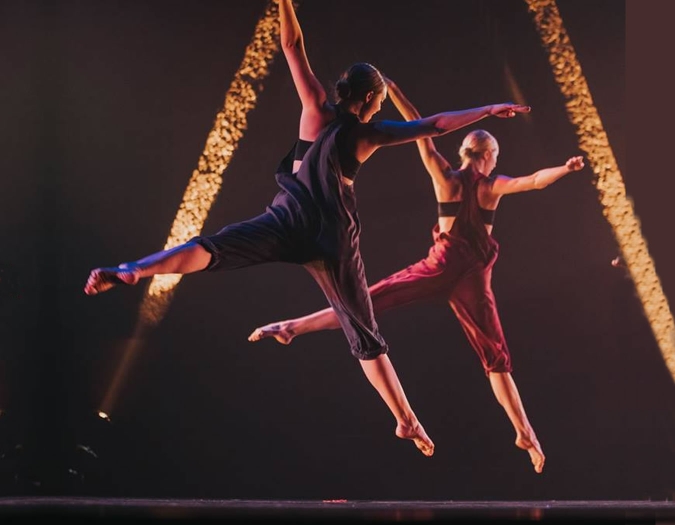 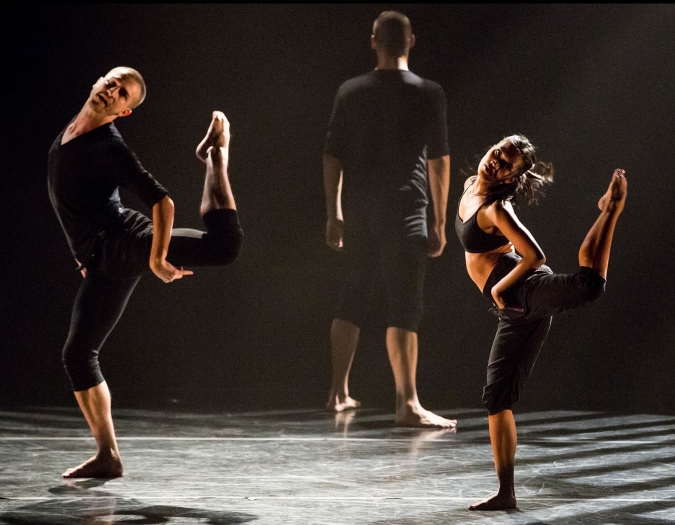 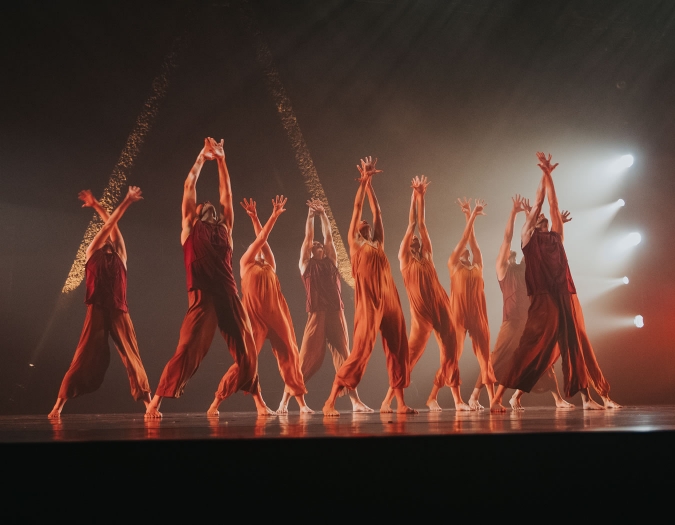 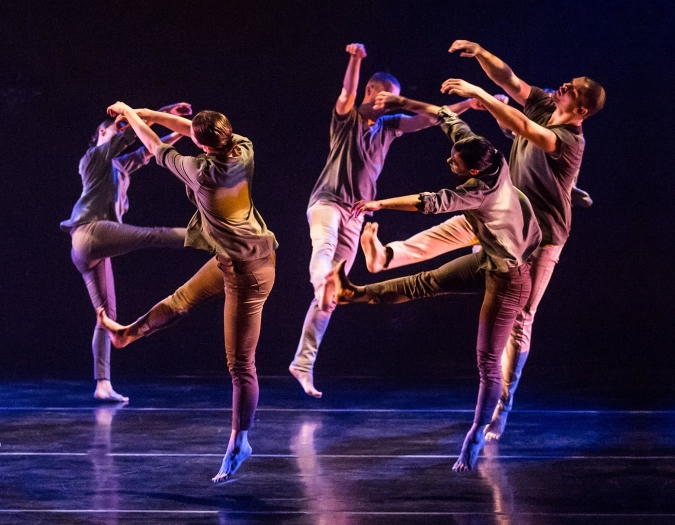 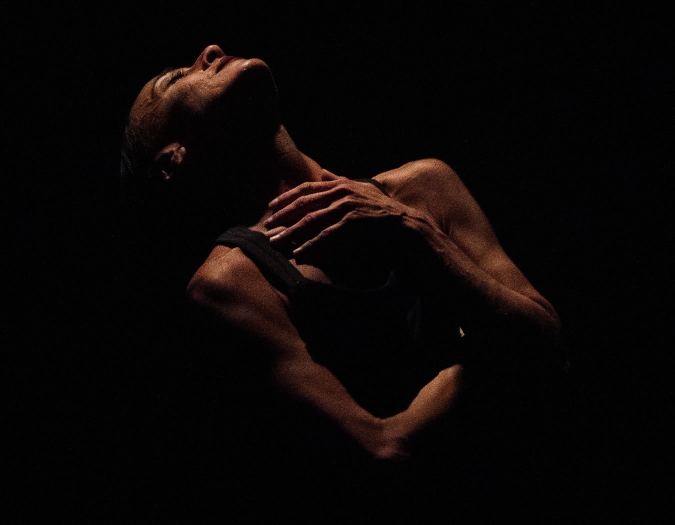 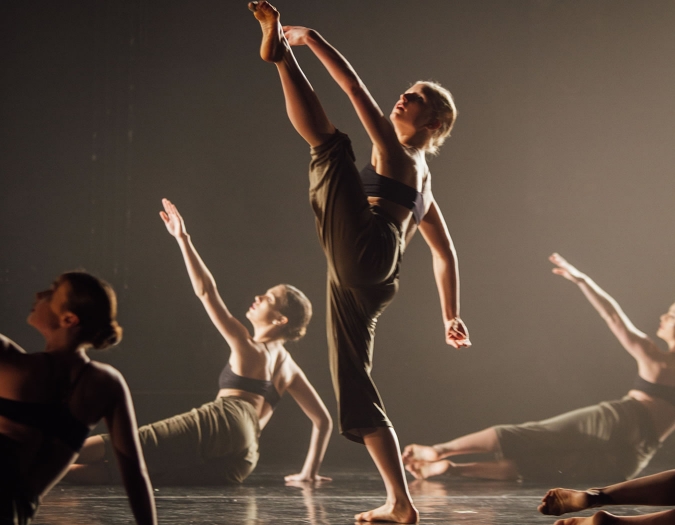 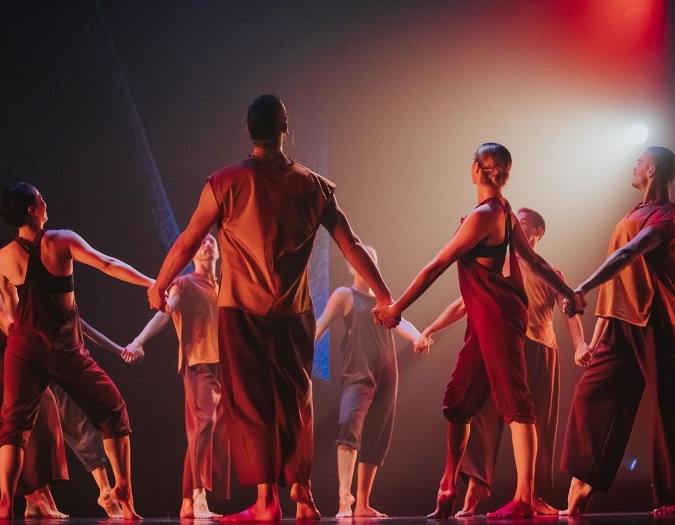 Koresh Dance Company was founded in 1991 by Israeli-born choreographer and artistic director Ronen (Roni) Koresh. Known for its engaging performance and technically superb dancers, the company performs critically acclaimed works at its biannual Philadelphia seasons, as well as in touring performances around the country. Koresh has been hailed internationally, touring to destinations including Spain, Turkey, Israel, South Korea, Mexico, and Guatemala. Over the years, Roni has developed a vast repertoire of work that ranges from explosive and passionate to intimate and restrained. The company also presents work by guest choreographers including Ohad Naharin, Robert Battle, Donald Byrd, Itzik Galili, and Paul Selwyn Norton.