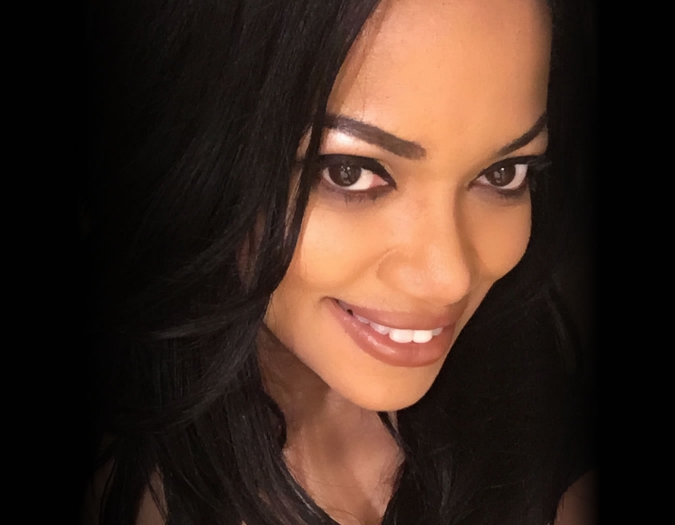 Powerhouse singer Sherma Andrews pays homage to the Queen of Motown, the Queen of Soul and the Queen of Rock ‘n Roll by showcasing the greatest music of the legends who have come before her

Sherma Andrews — singer, songwriter, arranger, producer, pianist and recording artist — is a phenomenal talent and an experience to remember. Her songs have been played on The Young and The Restless, Against the Ropes, The Sopranos and other TV shows. She is also no stranger to the stage, having performed in Madison Square Garden, Jazz at Lincoln Center, Bergen Performing Arts Center, the American Music Awards, Teen Choice Awards, Billboard Music Awards and many others.

Andrews has also toured and worked with many accomplished recording artists. She filled in for Whitney Houston during Enrique Iglesias’ world tour, and she has worked with Branford Marsalis, Britney Spears, Donna Summer and opened for Michael McDonald and Michael Feinstein. 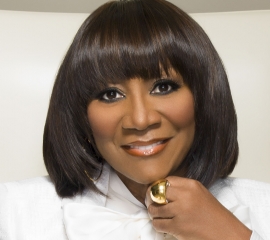