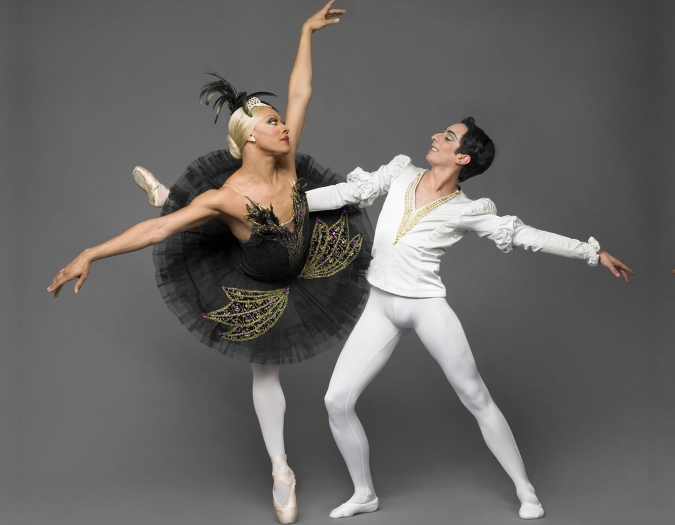 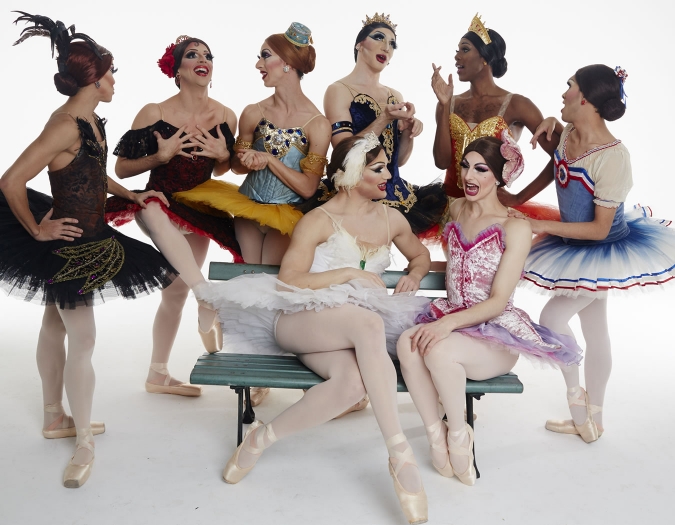 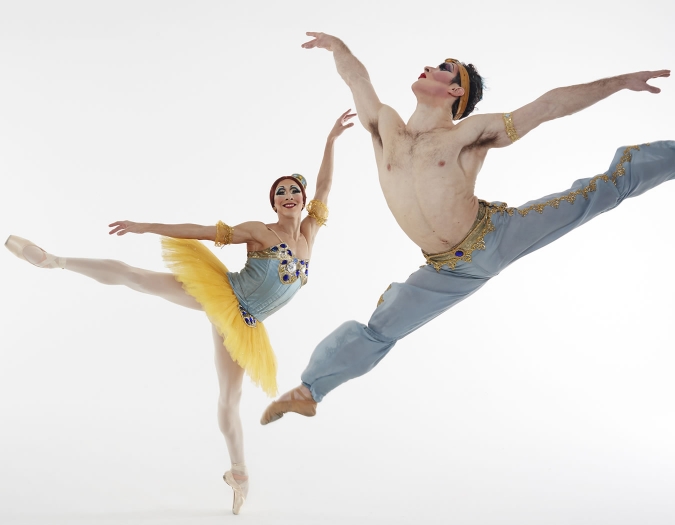 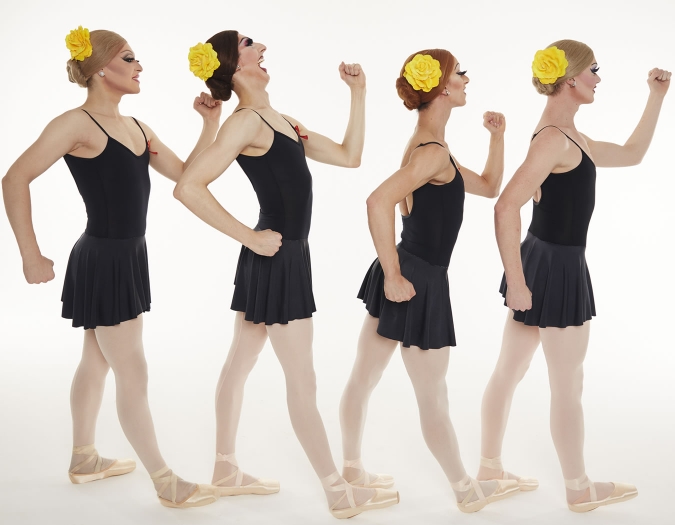 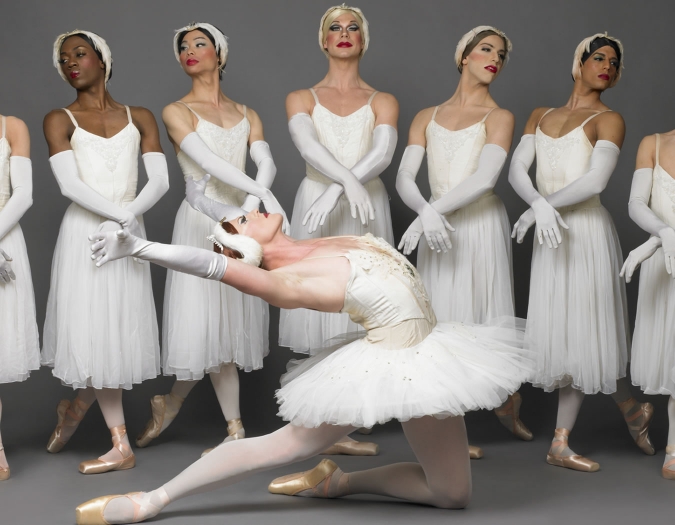 “This is a company that brings its audiences pure joy.” — The Seattle Times

The world's foremost all-male comic ballet company takes Hayes Hall stage to perform classic ballet like only the Trocks can. Opening with Swan Lake: Act II, the Trocks head straight for the challenge—and bring it—with great technique and great comedy! Then, they tell the story of the gypsy girl, Esmeralda saved by Quasimodo from Pugni’s La Esmeralda. All eyes will then turn to the solo performance of Saint-Saëns’ Dying Swan, followed by Paquita, about another gypsy girl—this one unaware she is really of noble birth and had been abducted by gypsies as an infant.

Les Ballets Trockadero de Monte Carlo was founded in 1974 by a group of ballet enthusiasts for the purpose of presenting a playful, entertaining view of traditional, classical ballet in parody form and en travesti, Les Ballets Trockadero first performed in the late-late shows in Off-Off Broadway lofts. The Trocks, as they are affectionately known, quickly garnered a major critical essay by Arlene Croce in The New Yorker and combined with reviews in The New York Times and The Village Voice, established the company as an artistic and popular success. By mid-1975, the Trocks’ inspired blend of their loving knowledge of dance, their comic approach and the astounding fact that men can, indeed, dance en pointe without falling flat on their faces, was being noted in publications well beyond New York.

Since those beginnings, the Trocks have established themselves as a major dance phenomenon throughout the world. And the original concept of Les Ballets Trockadero De Monte Carlo has not changed. It is a company of professional male dancers performing the full range of the ballet and modern dance repertoire, including classical and original works in faithful renditions of the manners and conceits of those dance styles. The comedy is achieved by incorporating and exaggerating the foibles, accidents and underlying incongruities of serious dance. The fact that men dance all the parts–heavy bodies delicately balancing on toes as swans, sylphs, water sprites, romantic princesses, angst-ridden Victorian ladies — enhances (rather than mocks) the spirit of dance as an art form, delighting and amusing the most knowledgeable, as well as novices, in the audiences.