Home / Events / LinkUp
Back to Home 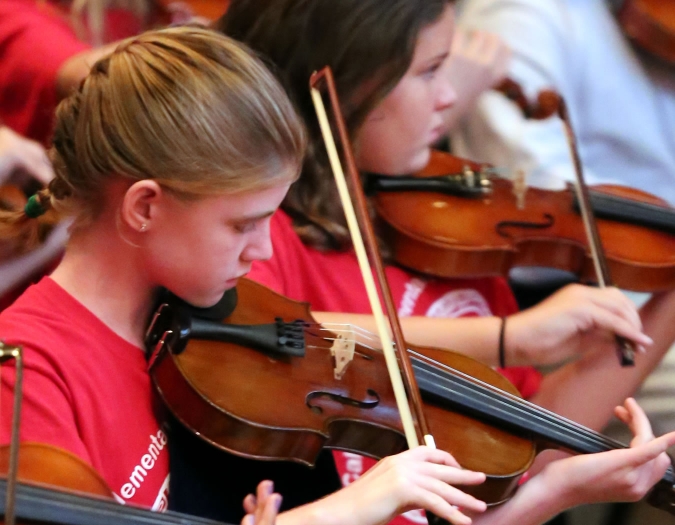 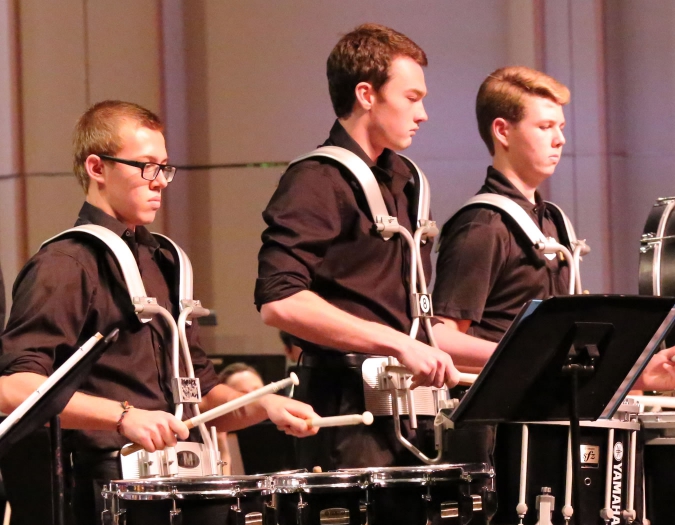 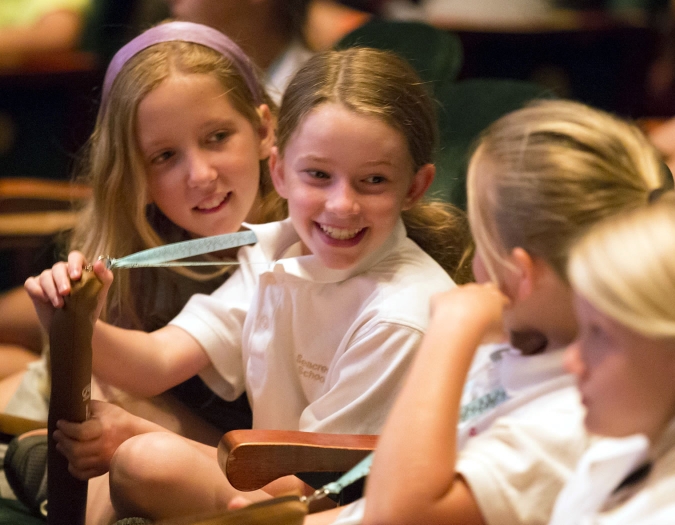 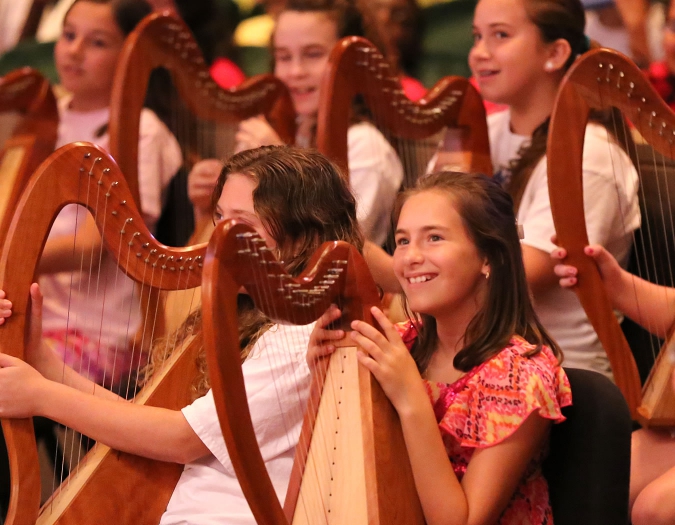 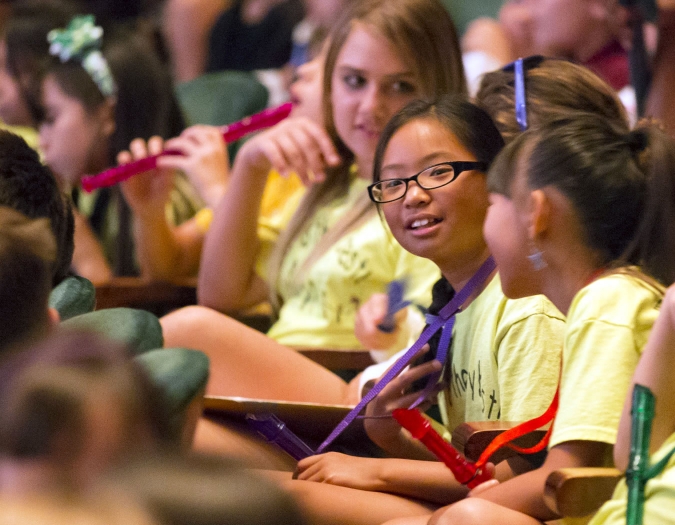 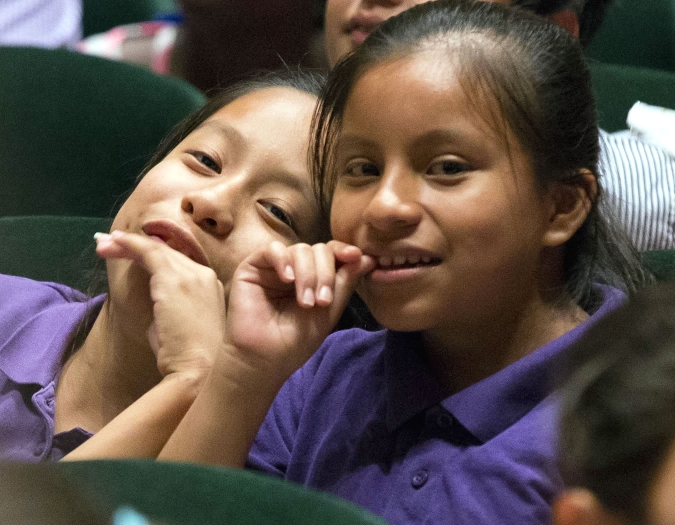 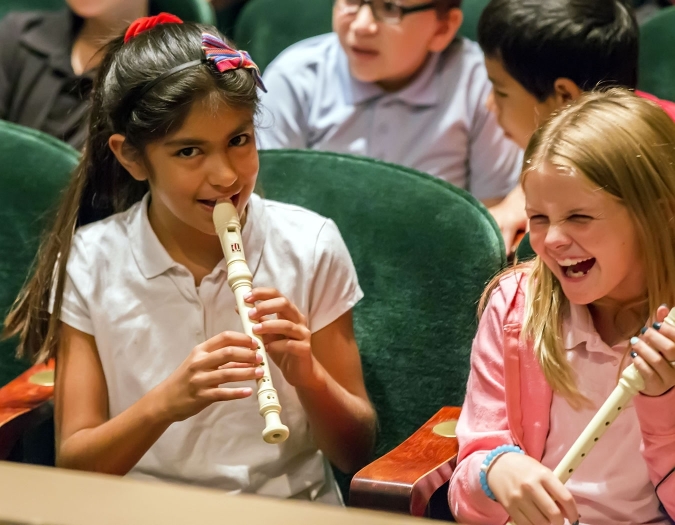 with the Naples Philharmonic
A performance for families and elementary school students in partnership with Carnegie Hall.

Repertoire to include:
Copland — Variations on a Shaker Melody
Beethoven — Ode to Joy
Dvořák — New World Symphony
Stravinsky — Finale from The Firebird

Melody is one of the universal elements of music. Composers and musicians create melodies, which can be sung or played on instruments. The orchestra sings when its musicians play melodies on their instruments. Through the Link Up repertoire, hands-on activities, and a culminating interactive performance with the Naples Philharmonic, elementary school students will discover how the orchestra sings.