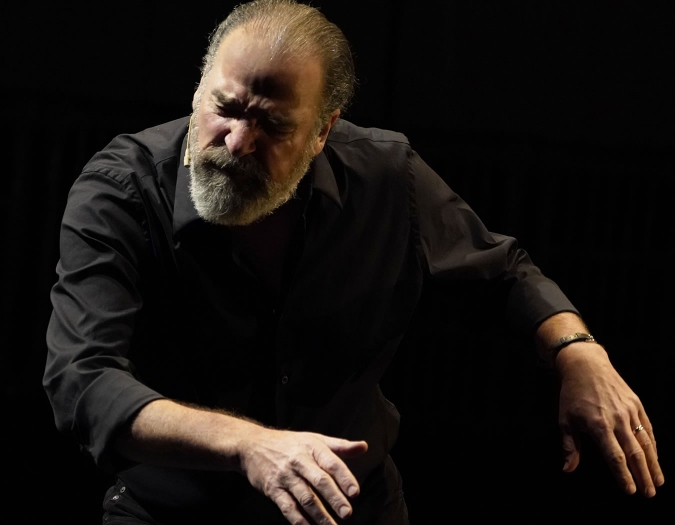 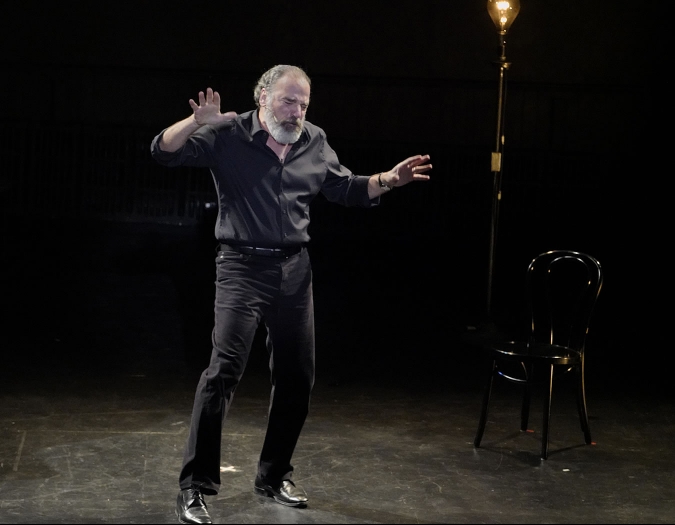 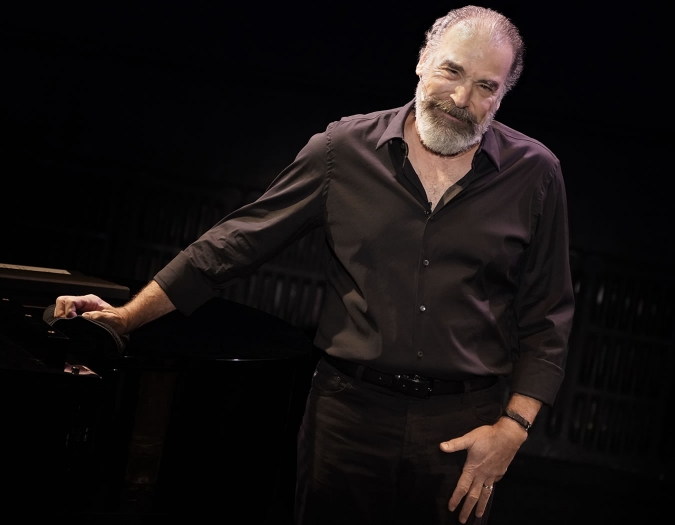 Before he was an Emmy-winning TV star, Mandy Patinkin was already a Tony®-winning Broadway legend.  Mandy Patinkin: Dress Casual presents the acclaimed actor/singer/storyteller in his most electrifying role: concert performer.  “Mandy Patinkin is in the business of showstopping,” raves The New Yorker, and that’s exactly what he does in this powerful, passionate evening of popular song.  From Irving Berlin to Stephen Sondheim, from Cole Porter to Harry Chapin, Mandy Patinkin takes you on a dazzling musical journey you’ll never forget.

Mandy Patinkin has been carved out a varied career which includes theater, the concert stage, film, television and as a recording artist.

In his 1980 Broadway debut, Patinkin won a Tony® Award for his role as Che in Andrew Lloyd Webber's Evita and was nominated in 1984 for his starring role as George in the Pulitzer Prize-winning musical, Sunday in the Park with George. In 1989, Patinkin began his concert career at Joseph Papp's Public Theater in New York City.

Patinkin has appeared in various feature films, including Life Itself, Wonder, The Princess Bride, The Music of Chance, The Doctor and many others. In television, Patinkin won a 1995 Emmy Award for his performance in the CBS series Chicago Hope. Currently, he can be seen in the Award-winning Showtime Original Series Homeland as CIA Agent Saul Berenson.

“Mandy Patinkin is in the business of showstopping,” raves The New Yorker. “He is a musical force of nature!” 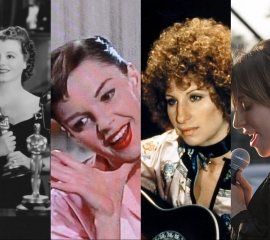 A Star Is Born: The Concert