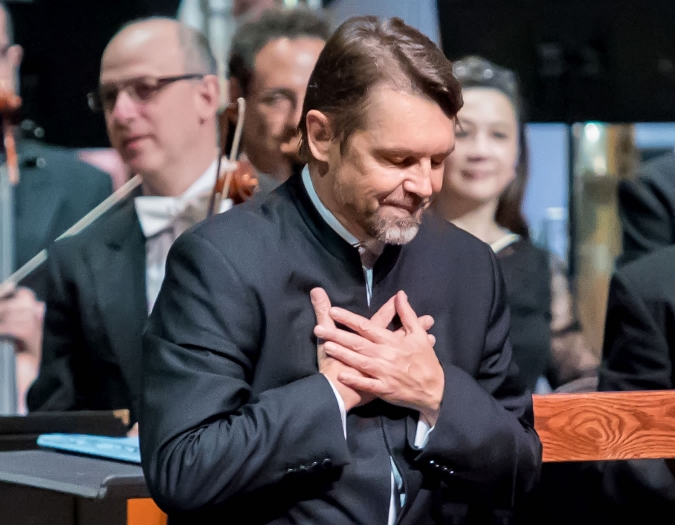 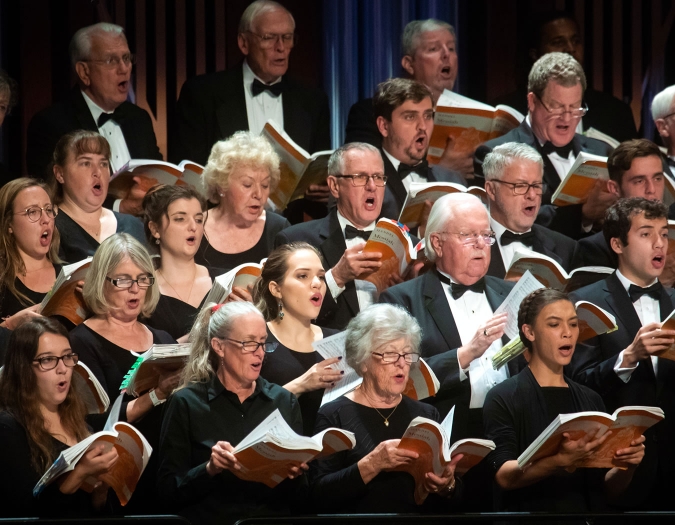 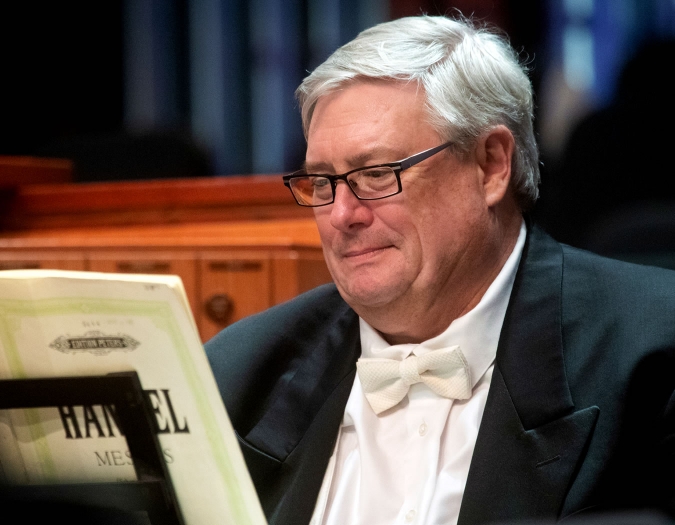 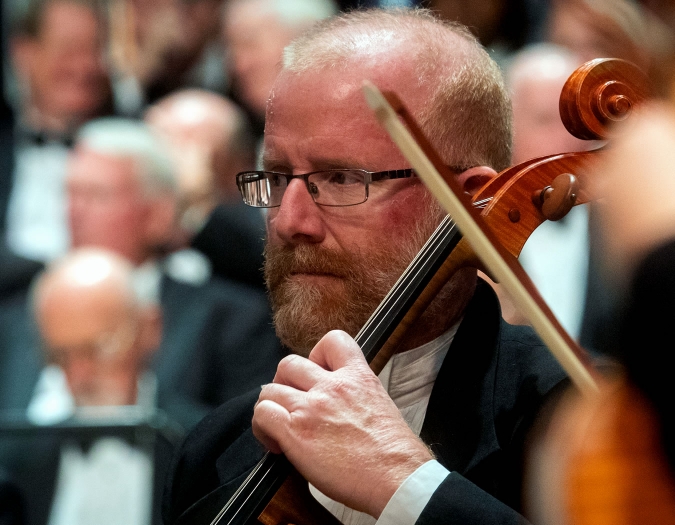 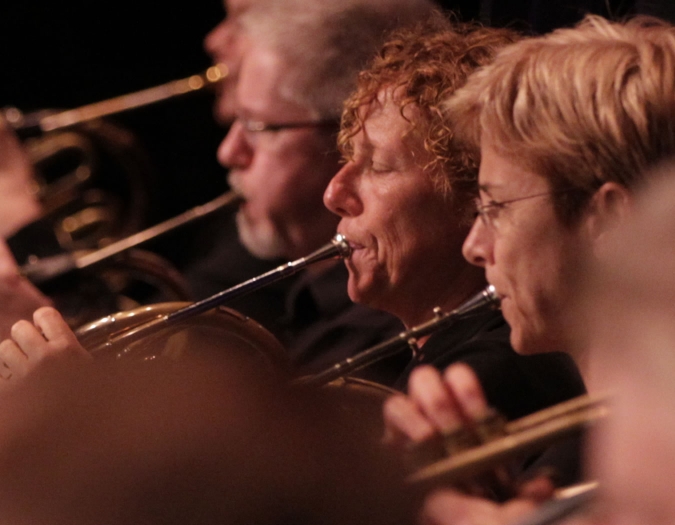 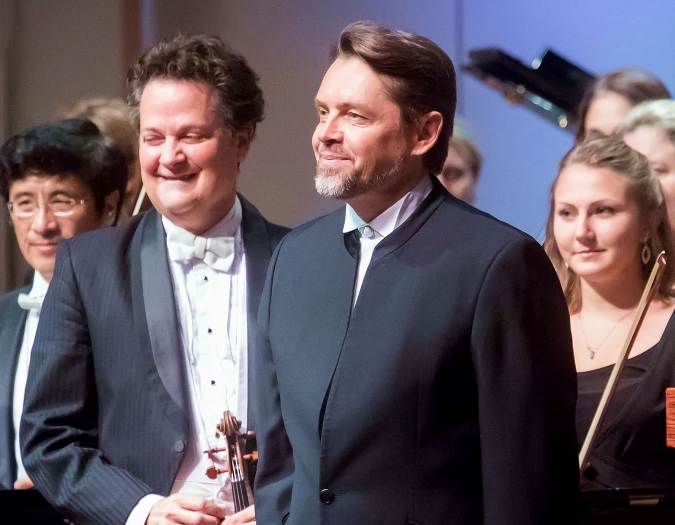 All Masterworks tickets include same-day admission to the The Baker Museum. Special museum hours on day of performance: 10am-8pm. In addition, the doors to Hayes Hall will open 90 minutes prior to this performance. Arrive early to enjoy the exhibitions and light fare at Heidi's Place. This performance is generously sponsored by the Myra Janco Daniels Legacy Fund.