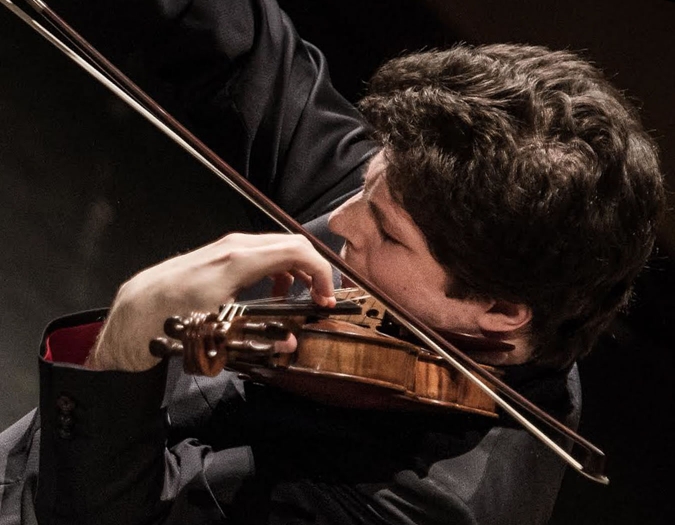 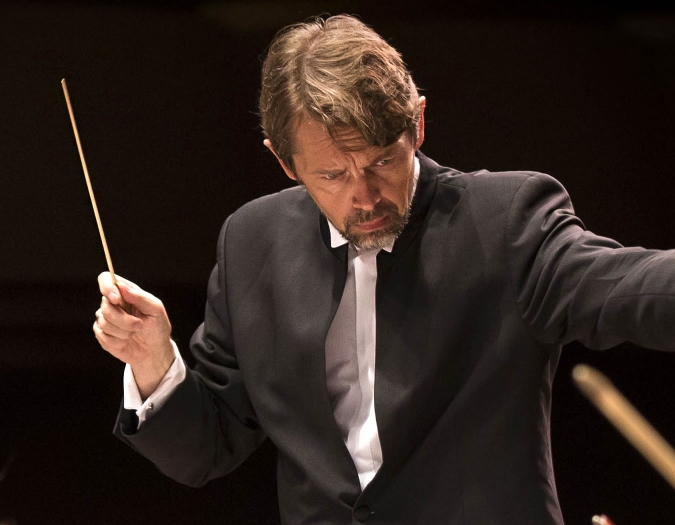 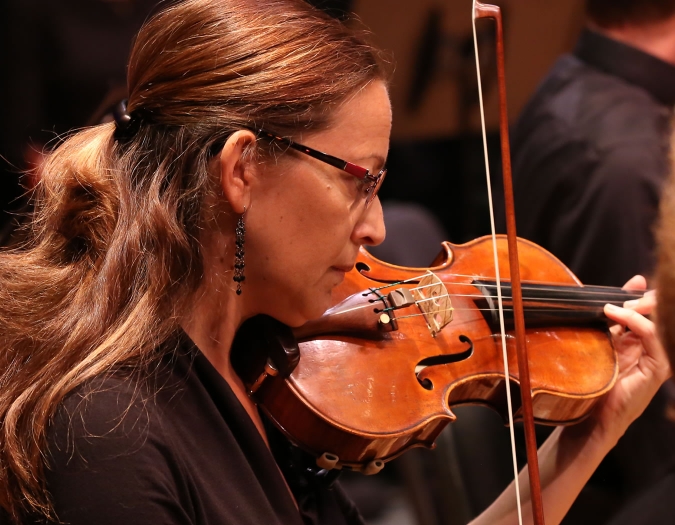 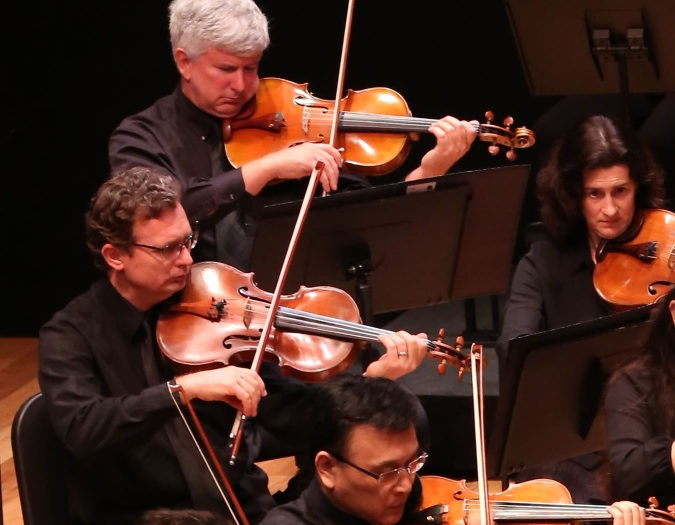 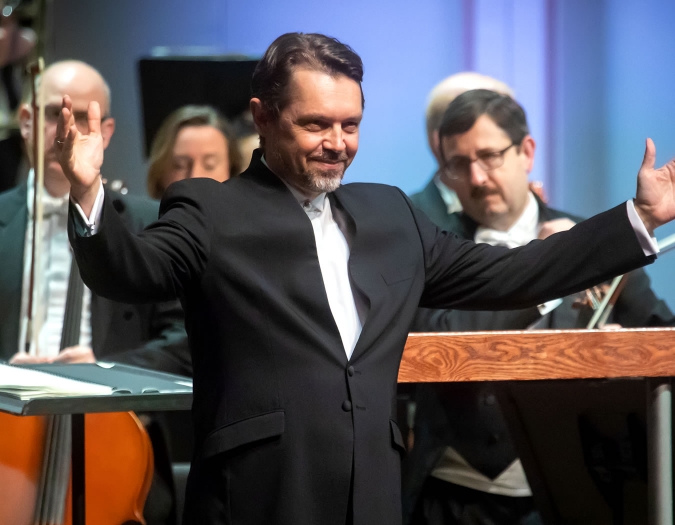 Augustin Hadelich is one of the greatest violinists of our time. From Adès to Paganini, Brahms to Bartók, he showcases a wide-ranging and adventurous repertoire, and he is often referred to by colleagues as a “musician’s musician.” Recently named Musical America’s 2018 Instrumentalist of the Year, he is consistently cited for his phenomenal technique, soulful approach and insightful interpretations in solo appearances around the world.

Hadelich’s career took off when he won the Gold Medal at the 2006 International Violin Competition of Indianapolis. Since then, he has garnered an impressive list of honors, including an Avery Fisher Career Grant, a Borletti-Buitoni Trust Fellowship in the U.K., Lincoln Center’s Martin E. Segal Award, the inaugural Warner Music Prize, a Grammy® Award, an honorary doctorate from the University of Exeter in the U.K. and Musical America’s 2018 Instrumentalist of the Year.

Born in Italy to German parents, Hadelich is now an U.S. citizen. He holds an Artist Diploma from The Juilliard School, where he was a student of Joel Smirnoff. He plays the 1723 “Ex-Kiesewetter” Stradivari violin, on loan from Clement and Karen Arrison through the Stradivari Society of Chicago.