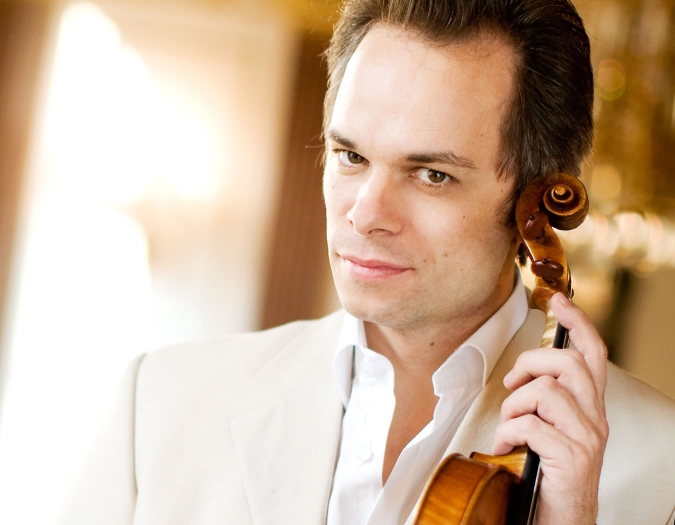 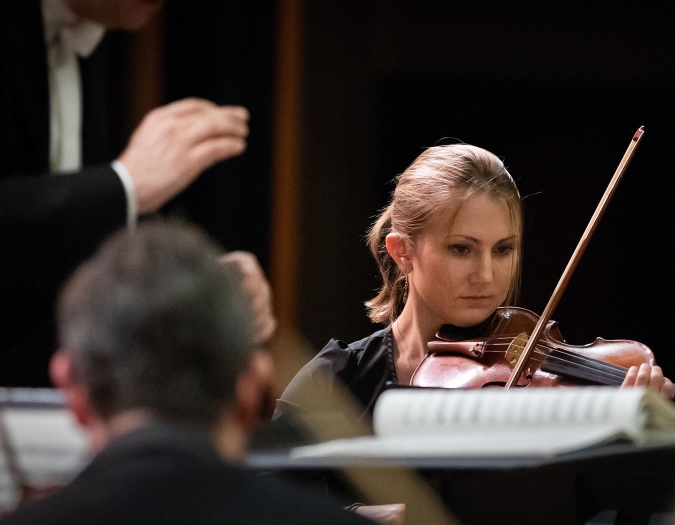 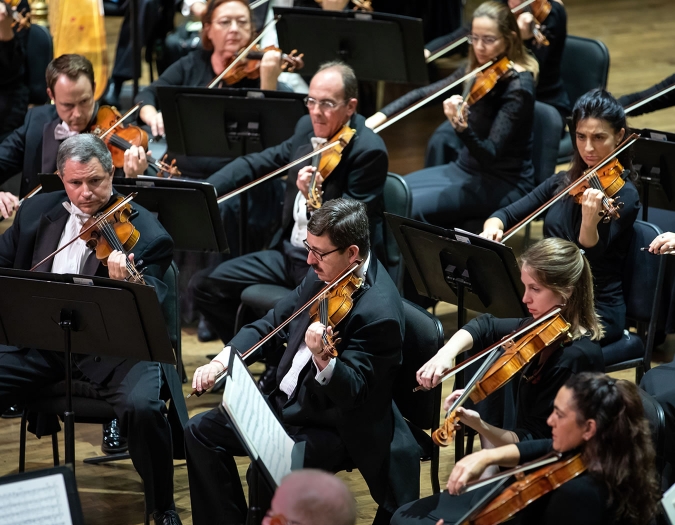 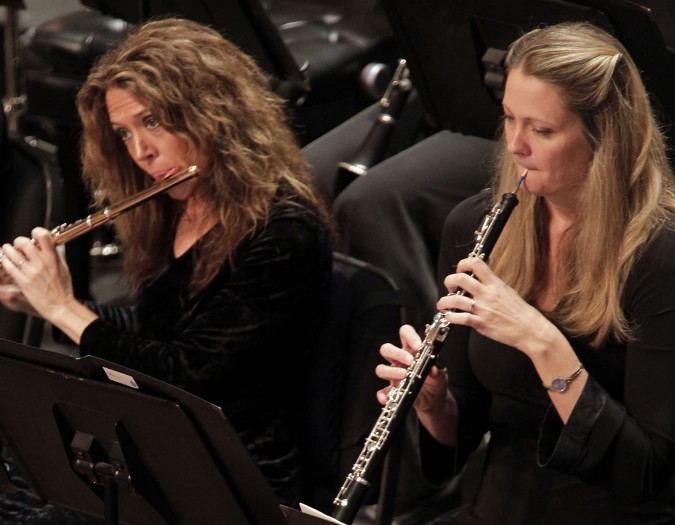 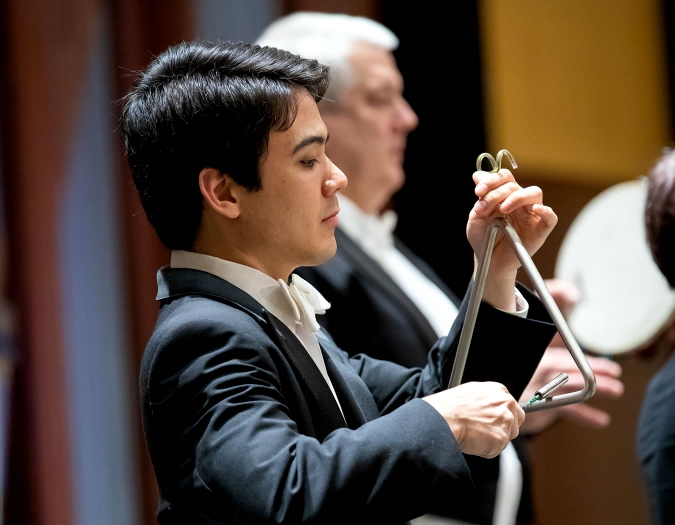 Due to the complexities around timing, requirements and procedures for travel between the EU and the US, our Music Director Andrey Boreyko, who was originally programmed to conduct this concert, is unfortunately not able to join us for this October Masterworks event. We are working together to ensure his return to the podium as soon as possible.

Effective November 1, a professionally administered negative COVID-19 rapid antigen or PCR test, along with a valid matching photo ID, is required for all visitors 12 and older. In lieu of a negative COVID-19 test, voluntary proof of being fully vaccinated against COVID-19, along with a valid matching photo ID, may be presented. Masks are encouraged, and are required for Community Day and for children between the ages of 2 and 11 for all programming. Masks are required for all patrons for the touring Broadway productions of Come From Away and Tootsie. Masking protocols for all other Broadway productions will be announced at a later date. For more information, please visit our COVID-19 Protocols.

French conductor Ludovic Morlot has been Music Director of the Seattle Symphony since 2011. During the 2018-19 season, they continued their incredible musical journey. Among others, newly commissioned works this season have included Caroline Shaw’s Piano Concerto and the U.S. premiere of Pascal Dusapin’s At Swim-Two-Birds. The orchestra has many successful recordings, five of which have won Grammy® Awards. A box set of music by Dutilleux was recently released on their own label, Seattle Symphony Media, to mark the 100th anniversary of the composer’s birth.

Morlot was Chief Conductor of La Monnaie for three years (2012-14). During that time, he conducted several new productions, including La Clemenza di Tito, Jenufa and Pelléas et Mélisande, as well as concert performances in both Brussels and at the Aix-en-Provence Easter Festival.

Trained as a violinist, Morlot studied conducting at the Pierre Monteux School with Charles Bruck and Michael Jinbo. He continued his education in London at the Royal Academy of Music and then at the Royal College of Music as recipient of the Norman del Mar Conducting Fellowship. Morlot was elected a Fellow of the Royal Academy of Music in 2014 in recognition of his significant contribution to music. He is Chair of Orchestral Conducting Studies at the University of Washington School of Music in Seattle.

One of the most versatile of today’s violinists, Benjamin Schmid’s particular strength lies in his exceptionally wide repertoire and very personal style. At the core of his career are works by Austrian composers such as Berg, Goldmark, Korngold, Kreisler, Mozart, Muthspiel, Schoenberg and Webern. He performs and records regularly with pianist Ariane Haering, focusing mainly on Mozart; since 2011, they have edited several Mozart Sonatas and previously unpublished fragments for G. Henle Verlag. Schmid also has a successful career in jazz and regularly presents his Hommage à Grappelli program at jazz venues and classical concert halls alike.

A passionate recording artist, Schmid has built up an impressive discography of approximately 40 CDs, including many award-winning releases. Prizes regularly include the ECHO Klassik, Gramophone Editor’s Choice and Strad Selection. He was nominated for the Vierteljahrespreis der Deutschen Schallplattenkritik for his recording of Wolf-Ferrari’s Violin Concerto and his latest recording featuring Ligeti’s Violin Concerto was named Record of the Month by Gramophone magazine.

Schmid has won various prizes in international competitions, including the Flesch Competition in 1992, where he received the Mozart, Beethoven and Audience prizes. Aside from his performance career, Schmid holds a professorship at the Mozarteum Salzburg and teaches master classes at Hochschule Bern. He has recently started performing on the “Guyot” Stradivarius from 1705, provided to him by an anonymous sponsor.