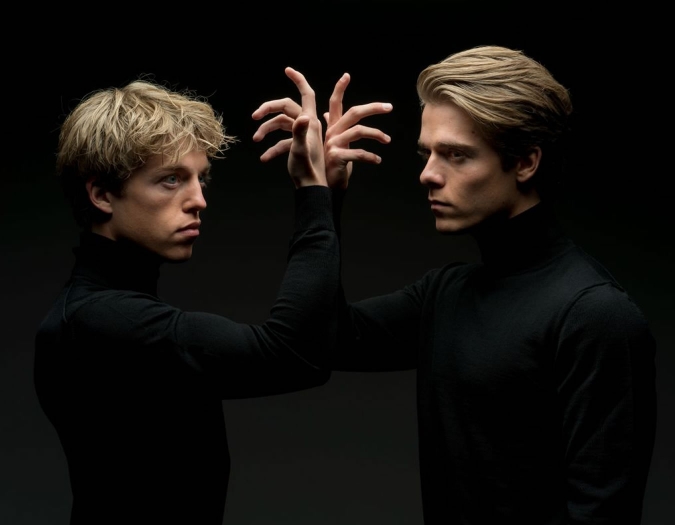 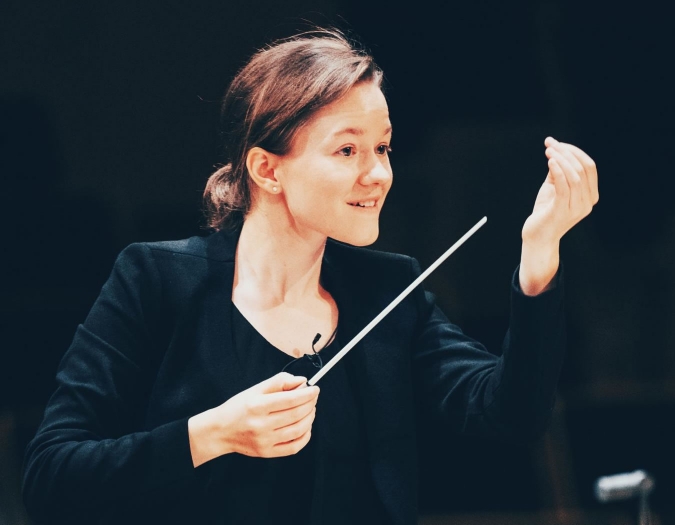 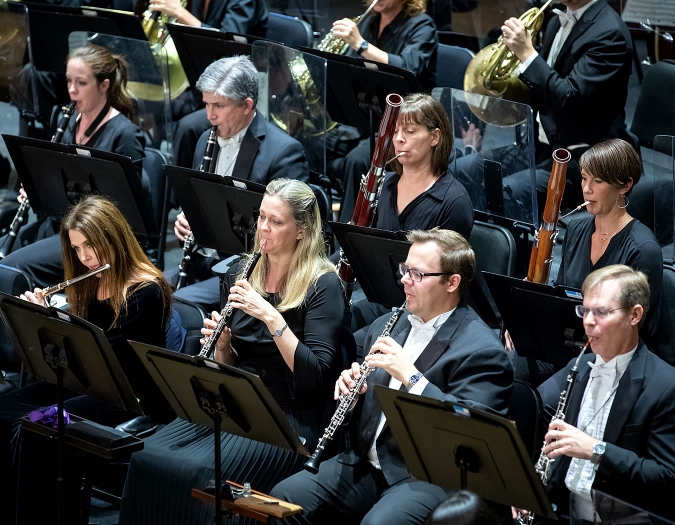 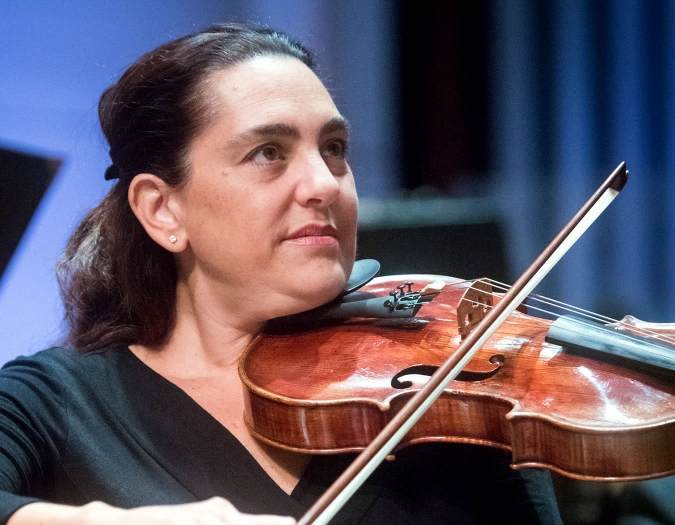 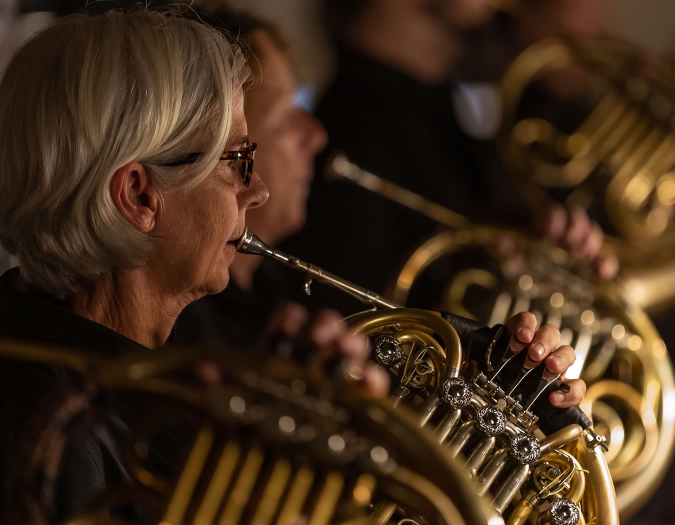 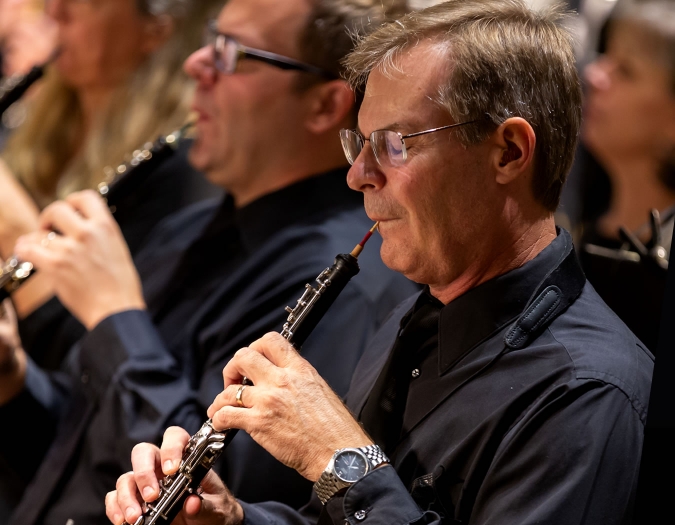 Making her Naples Philharmonic debut, Austrian conductor Katharina Wincor leads the orchestra in a program featuring Mozart’s vivacious Double Piano Concerto. Performed by Dutch pianists Arthur and Lucas Jussen — also making their Hayes Hall debut — Mozart’s two-piano masterwork sets the stage for a flawless introduction to these brothers who are rising piano sensations. Filled with playful banter between keyboard parts, the concerto culminates in a glittering finale. The program concludes with Der Rosenkavalier Suite, a work taken from Richard Strauss’ comic opera. Featuring a whirlwind of waltzes, the suite is an emotional roller coaster harkening back to the glory days of Vienna. 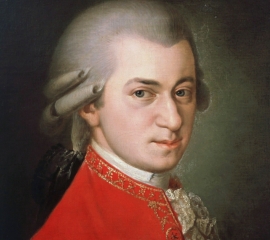