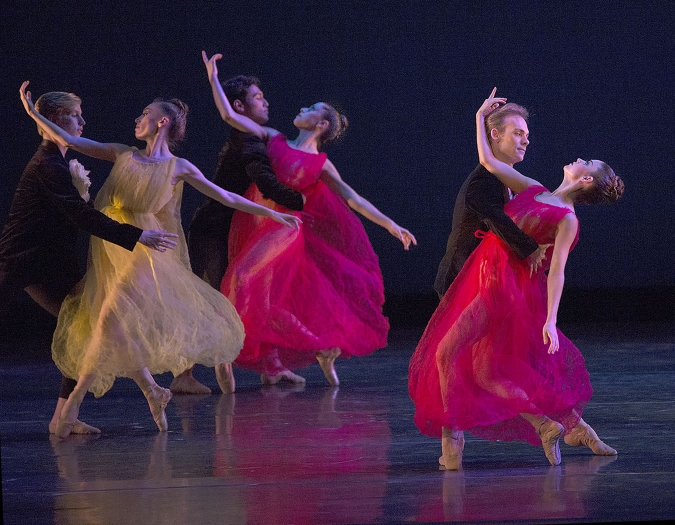 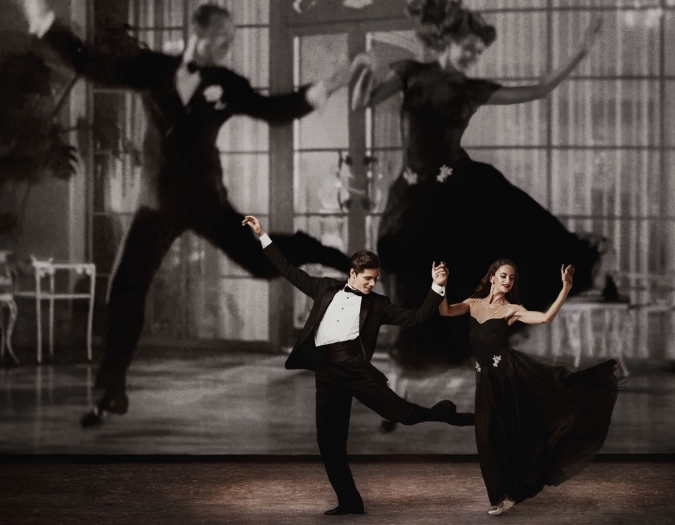 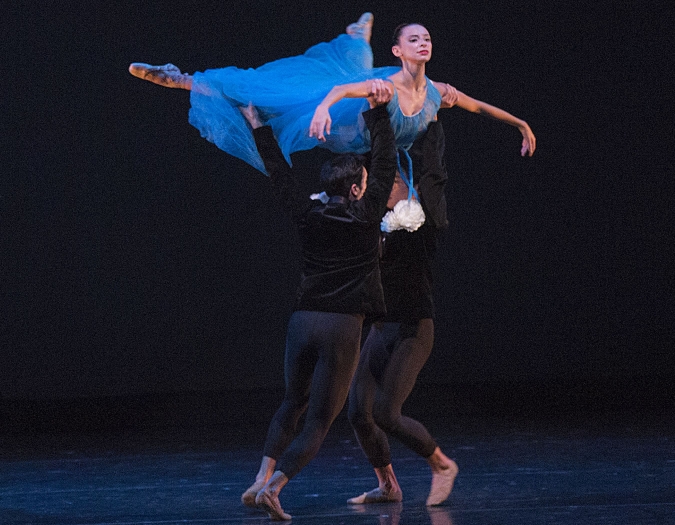 In its second program in Hayes Hall this season, Miami City Ballet is joined by two larger than life stars, Fred Astaire and Rita Hayworth, in Jerome Robbins’ stunning I’m Old Fashioned on a huge screen, dancing and gliding alongside the MCB dancers. That is followed by Christopher Wheeldon’s This Bitter Earth, set to the gorgeously haunting music of Max Richter and Dinah Washington. This simple yet dramatically powerful and breathtaking work lingers far after it’s over. Tchaikovsky’s Pas De Deux and Symphonic Dances with music by Rachmaninoff round out this tremendous program.

Arrive early to enjoy the Hayes Hall Galleries and light fare at the cafe. The doors to Hayes Hall open 90 minutes prior to this performance.