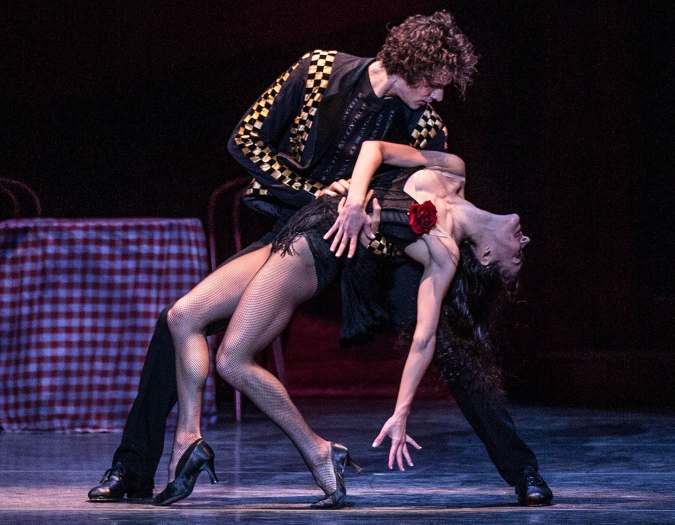 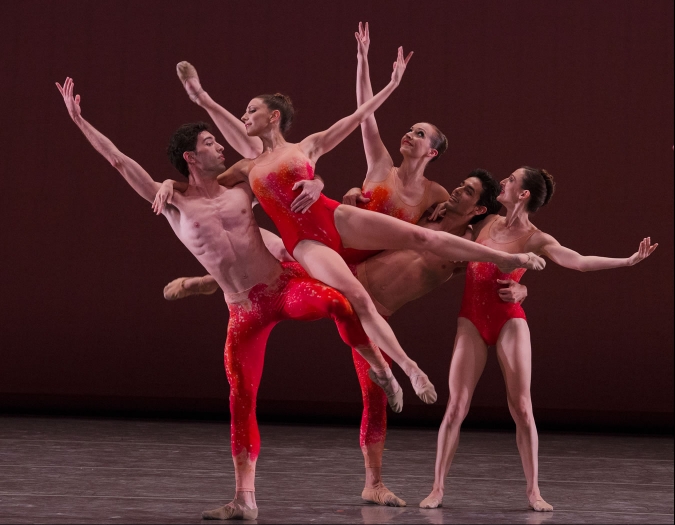 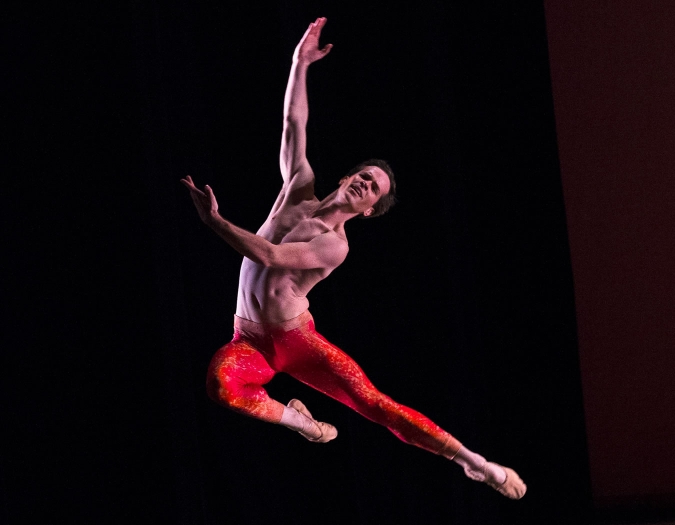 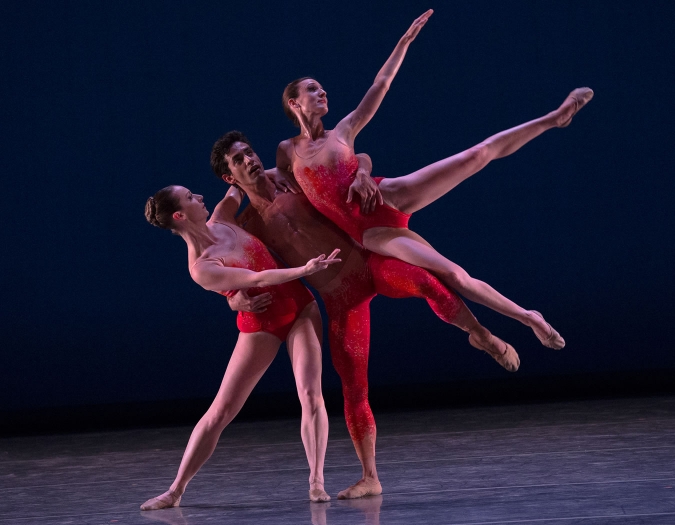 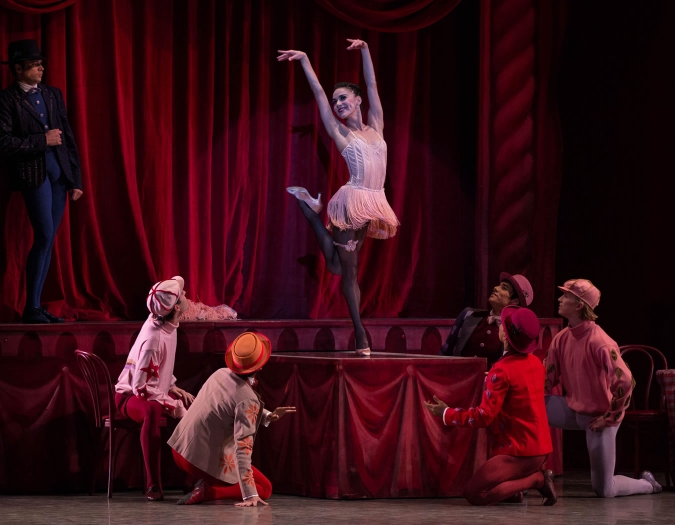 In this first of two programs in Hayes Hall this season, Miami City Ballet performs two works by George Balanchine, celebrating the cutting-edge music of Stravinsky as well as Richard Rodgers’ tantalizing Broadway score. The company also honors Paul Taylor in performing one of the late choreographer’s greatest works set to music by Franz Schubert.

Program One starts with Stravinsky’s Violin Concerto. Stravinsky’s music provided the perfect platform for Balanchine to push his stylistic experiments. This piece features all-out dancing and expression with pure technique. In Mercuric Tidings, the tribute to Paul Taylor, MCB performs a celebration of “body in motion” in an “exhilarating, blisteringly fast dance,” according to the Miami Herald. And the program culminates with Slaughter on Tenth Avenue, a hilarious parody of hijinks and high kicks, gangsters and cops, in a ballet about the tap dancer and the impossible stripper he falls in love with. But watch out — her jealous boyfriend is the brutal Big Boss, and he’s hiding in the theater waiting for the moment to pull the trigger on the hoofer… will the police nab him in time?

Arrive early to enjoy the Hayes Hall Galleries and light fare at the cafe. The doors to Hayes Hall open 90 minutes prior to this performance.

Glenn, a native of Washington, D.C., previously played with the Detroit Symphony under Antal Doráti and was a member of the Chester String Quartet.

As a jazz musician, Glenn has performed with Ira Sullivan, Simon Salz, Lew Delgatto and Gene Bertoncini. He is featured on the Miami Saxophone Quartet’s recordings Four More Giant Steps and on Skitch Henderson’s Swinging with Strings on the Arbors jazz label. He has produced two jazz CDs, Blue Moon and Blue Bossa, from a live concert in 2005 with guitarist Simon Salz. Glenn has been concertmaster of the Naples Philharmonic since 1994.