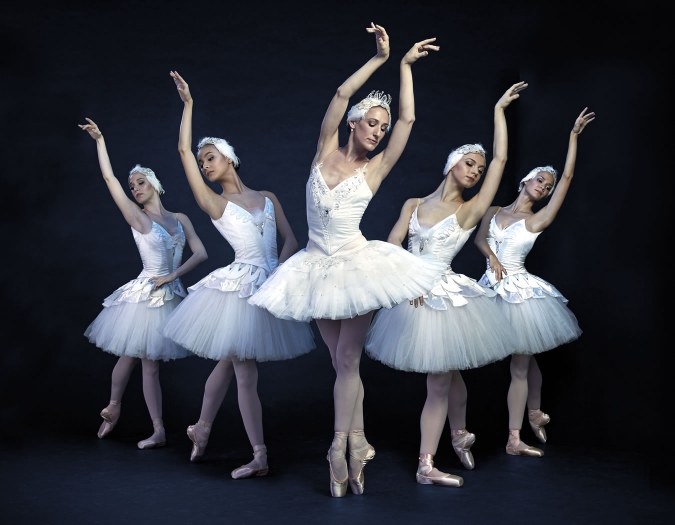 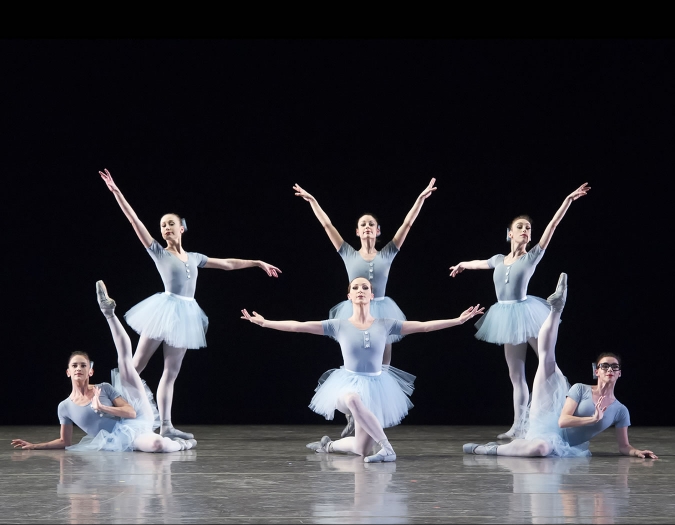 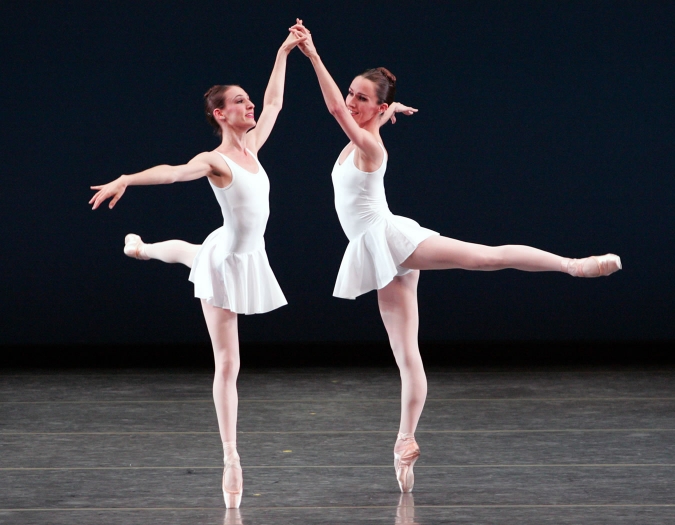 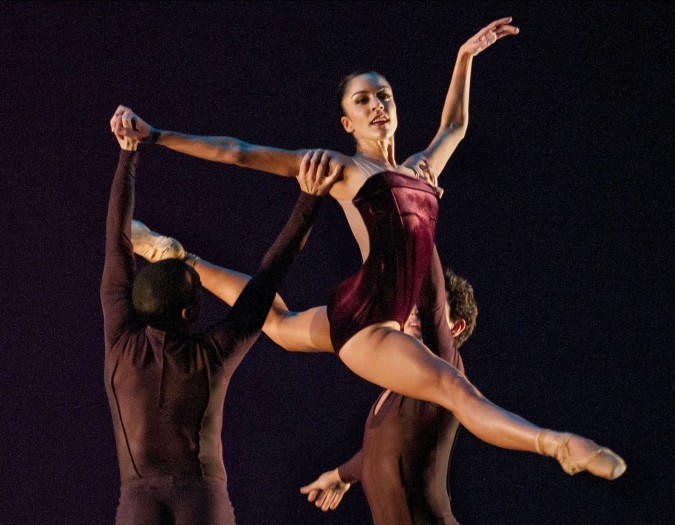 The Miami City Ballet returns to Naples with a program featuring two Florida premieres: Herman Schmerman Pas de Deux, by William Forsythe to music by Thom Willems, and After the Rain Pas de Deux, with choreography by Christopher Wheeldon to music by Arvo Pärt. 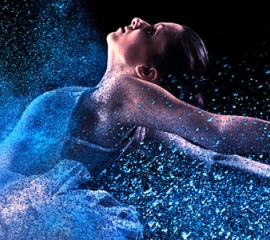