Home / Events / The Music of The Rolling Stones
Back to Home

The Naples Philharmonic and Windborne perform The Music of The Rolling Stones: Mick Jagger & Keith Richards 1969 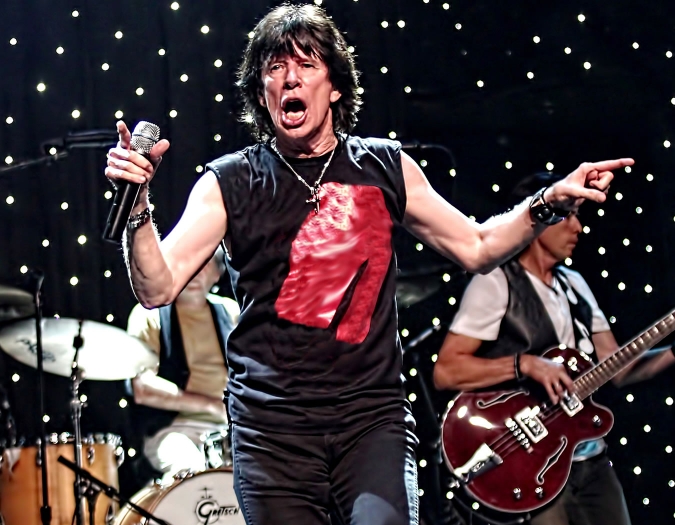 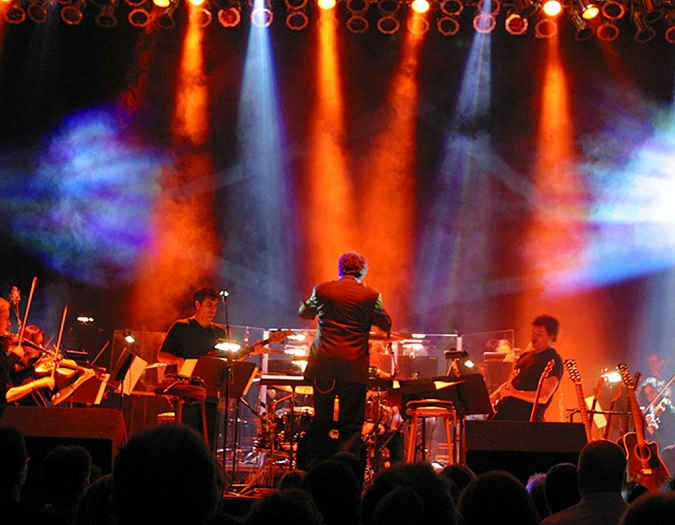 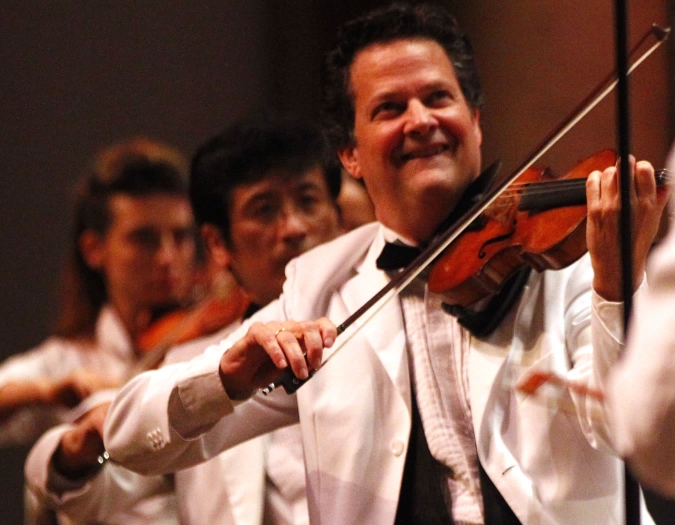 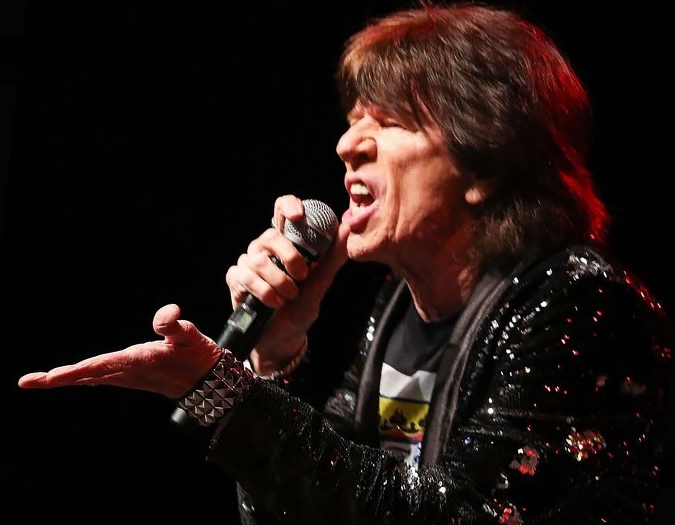 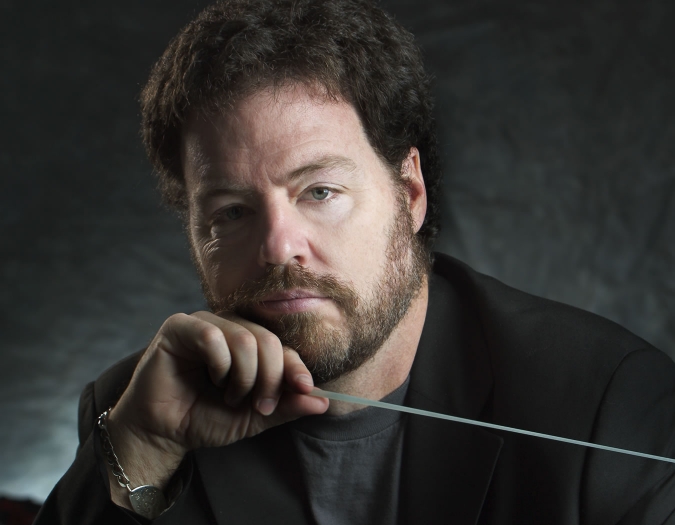 The Naples Philharmonic and Brent Havens perform Windborne’s The Music of The Rolling Stones: Mick Jagger and Keith Richards 1969 to celebrate the 50th Anniversary of The Rolling Stones iconic albums Beggar’s Banquet and Let It Bleed. The performance will feature tracks from these two albums, including Sympathy for the Devil, Street Fighting Man, Gimme Shelter, Midnight Rambler and You Can’t Always Get What You Want, as well as other classic hits from their ABKCO years, such as Let’s Spend the Night Together, Brown Sugar, Ruby Tuesday and more. The Naples Philharmonic will pay tribute to T"he World’s Greatest Rock ‘n Roll Band" with vocalist Mick Adams and a full rock band.

The founder of Windborne, Brent Havens, has been writing music for television, theatrical movies, music libraries and industrial productions since 1980. Its first live production of classic rock music with orchestra was in late 1995, The Music of Led Zeppelin. After the initial response from that show Windborne realized this was something that had the potential to spread throughout the country. That is exactly what happened, and, 12 different shows later, Windborne members have traveled the world touring the music of Led Zeppelin, Pink Floyd, The Eagles, The Doors, Queen, Michael Jackson, The Who, U2, Whitney Houston, the Rolling Stones and Journey with a wide variety of orchestras.

Windborne strives to present excellent productions with the most talented musicians and the best attitudes possible, seeking to remain on the cutting edge of the live and recorded music industry and present the best quality shows and recordings. Windborne wants its listeners to be enveloped in the rich musical heritage of these classic rock groups.

Berklee-trained arranger/conductor Brent Havens has written music for orchestras, feature films and virtually every kind of television. His TV work includes movies for networks such as ABC, CBS and ABC Family Channel Network, commercials, sports music for networks such as ESPN and even cartoons. Havens has also worked with the Doobie Brothers and the Milwaukee Symphony, arranging and conducting the combined group for Harley Davidson’s 100th Anniversary Birthday Party Finale attended by over 150,000 fans. He has worked with some of the world's greatest orchestras including the Royal Philharmonic and the BBC Concert Orchestra in London, the CBSO in Birmingham, England, the Malaysian Philharmonic, the Cincinnati Symphony Orchestra, the Minnesota Orchestra, the Pittsburgh Symphony, the Indianapolis Symphony Orchestra, the Houston Symphony, the Atlanta Symphony, the Baltimore Symphony, the Dallas Symphony, the Fort Worth Symphony, the Nashville Symphony, Orchestra of Opera North in Leeds, England and countless others.

Havens recently completed the score for the film “Quo Vadis,” a Premier Pictures remake of the 1956 gladiator film. In 2013 he worked with the Baltimore Symphony and the NFL's Baltimore Ravens to arrange and produce the music for the Thanksgiving Day halftime show between the Ravens and Pittsburgh Steelers, adapting both classical music and rock songs into a single four minute show. Havens is Arranger/Guest Conductor for all of the symphonic rock programs for Windborne Music. 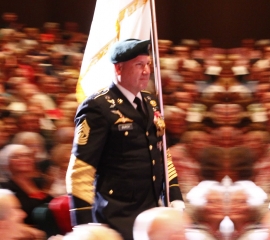