Home / Events / Festival of Great Organ Music
Back to Home 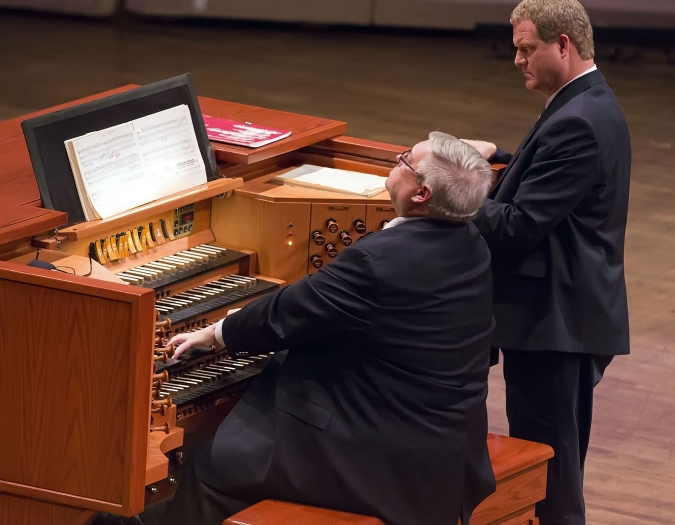 Feel the sound of 3,604 pipes in Hayes Hall as Southwest Florida's finest organists perform some of the greatest organ music ever composed. Built by Casavant Frères in Quebec, learn more about our magnificent pipe organ by clicking the image below: 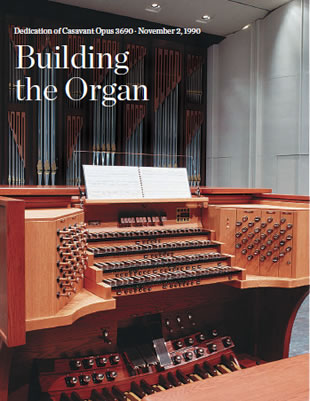