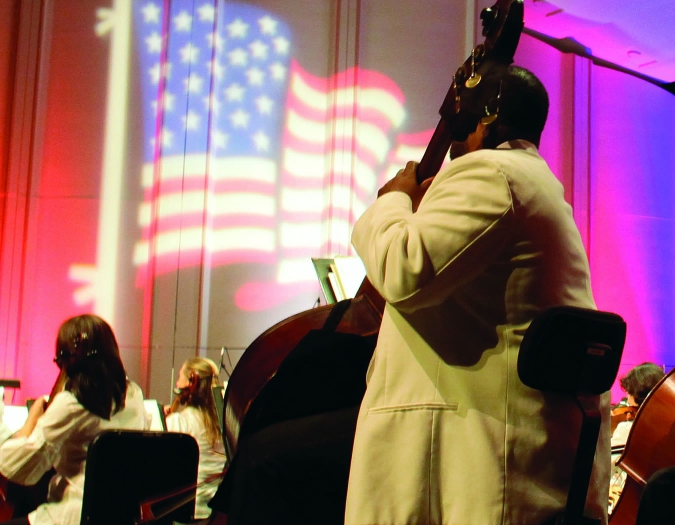 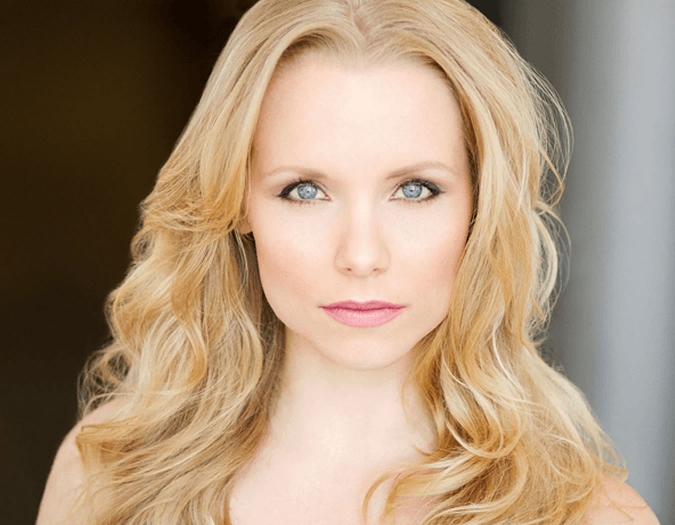 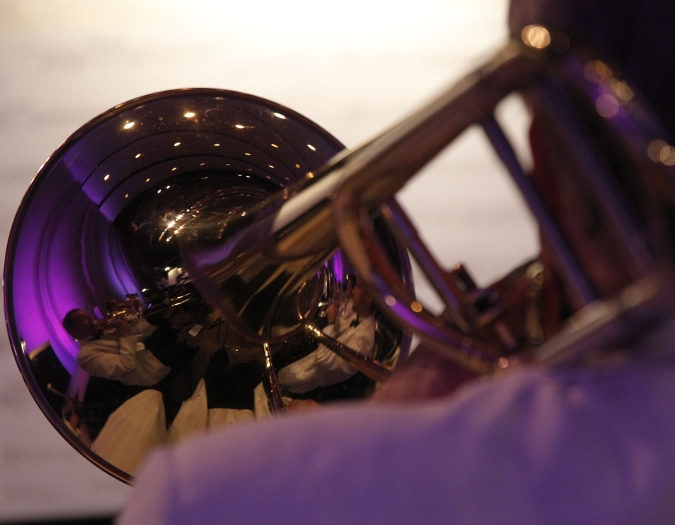 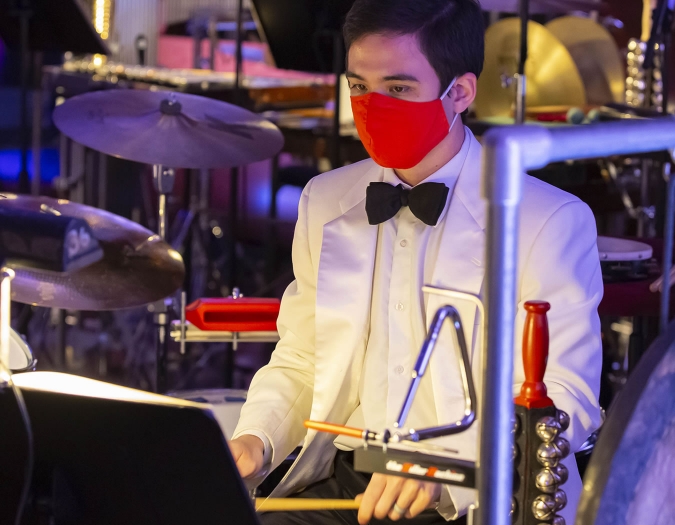 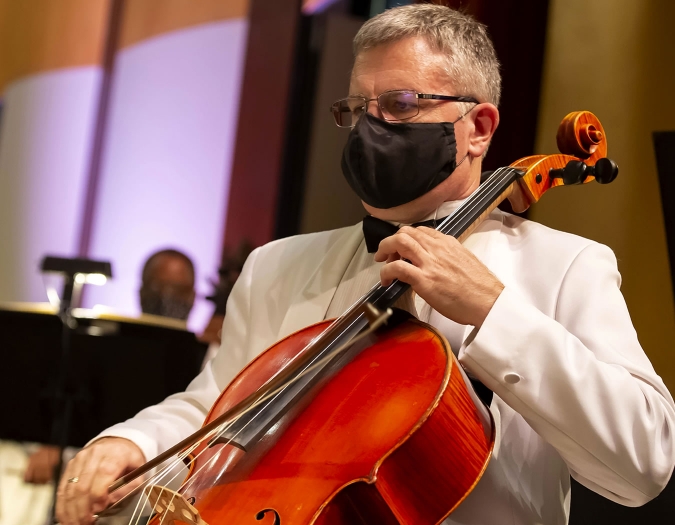 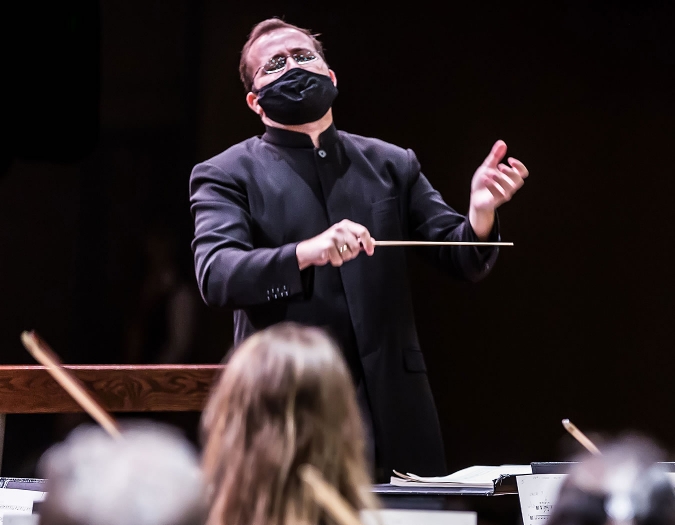 Join Associate Conductor Radu Paponiu, special guest vocalist Marissa McGowan and the Naples Philharmonic as they perform some of your favorite American music. Show your patriotism and join us for our annual Patriotic Pops tradition — a rousing star-spangled salute to our troops and the grand music of America.

The May 27 Naples Philharmonic Patriotic Pops performance is generously sponsored by Don Sveen.

Marissa recently appeared in the Roundabout Theatre Company Broadway Revival of Kiss Me Kate at Studio 54, playing the Wardrobe Mistress and understudying Lilli Vanessi, played by the incomparable Kelli O’Hara. Marissa had the honor to be chosen by Mr. Marvin Hamlisch to star as Stella Purdy in the world premiere of Marvin's last musical The Nutty Professor (directed by the legendary Jerry Lewis), for which she won the "best leading actress" award in Nashville for her performance. Marissa has appeared on Broadway in the A Little Night Music revival alongside Catherine Zeta Jones and Angela Lansbury (Original Cast Recording), Bonnie and Clyde (Original Cast Recording) and Les Misérables (Revival and National Tour) where she performed both the roles of Eponine and Cosette, as well as Robber Bridegroom at The Roundabout Theatre Company. Favorite regional roles include Chess at the Kennedy Center, Heather in the world premiere of Human Error at the Denver Center for the Performing Arts, Magnolia in Show Boat at the Asolo Repertory Theatre, Maria in The Sound of Music with the Lyric Theatre, Petra in A Little Night Music at American Conservatory Theatre (Theater Bay Area Award for Outstanding Actress), Guinevere in Camelot and Mary Jane in Big River at the Goodspeed Opera House, Johanna in Sweeney Todd at the Geva Theater and Adelaide in Guys and Dolls, Marian in The Music Man and Philia in A Funny Thing Happened on the Way to the Forum at the Weston Playhouse. Television: Major Crimes (TNT), Odd Mom Out (BRAVO). Numerous recordings and readings of new works all over NYC. Concert work includes Lincoln Center (tribute to Marvin Hamlisch, directed by Mike Nichols) Susan in Sweet Smell of Success in Concert (Hudson Theater NYC), guest soloist with Indianapolis Symphony, Naples Philharmonic, Baltimore Symphony Orchestra, Omaha Symphony, Houston Symphony, Kalamazoo Symphony, Phonecia Festival of the Voice, New Albany Symphony, Annapolis Chorale, Alpine Theatre Project, and the American Cancer Society Marvin Hamlisch tribute at the Hudson Theater in NYC. As a teacher, Marissa has taught master classes all across the country and has a roster of private students in the NYC area. Marissa grew up on Long Island and then attended Syracuse University, where she received a BFA in musical theater.