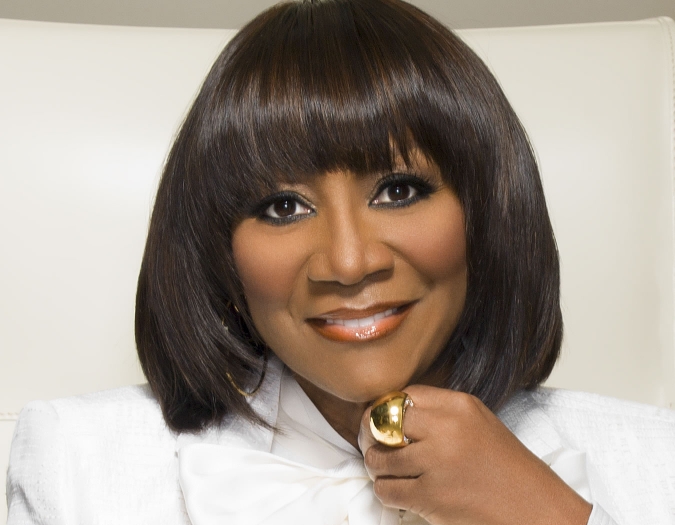 She’s the diva behind the iconic hits Lady Marmalade, New Attitude, Stir It Up, On My Own and many more. Here career spans more than 50 years with more than 50 million records sold. Come see Patti LaBelle, the Godmother of Soul, in Hayes Hall.

Actress and singer Patti LaBelle is widely regarded as the Godmother of Soul music. She has received acclaim for many of her songs. She began her career in 1959 as part of the Odettes, who became The Blue Belles in 1961. Her success as a solo artist started in 1983, when she released her hit album I'm in Love Again.