Home / Events / A Tribute to Louis and Ella
Back to Home

A Tribute to Louis and Ella 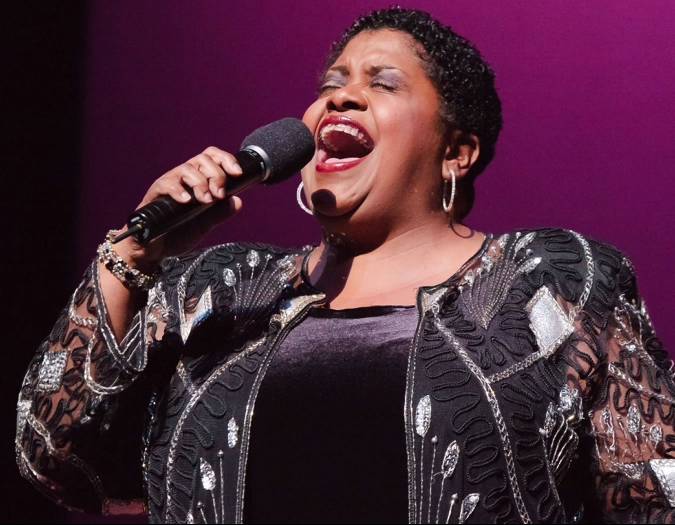 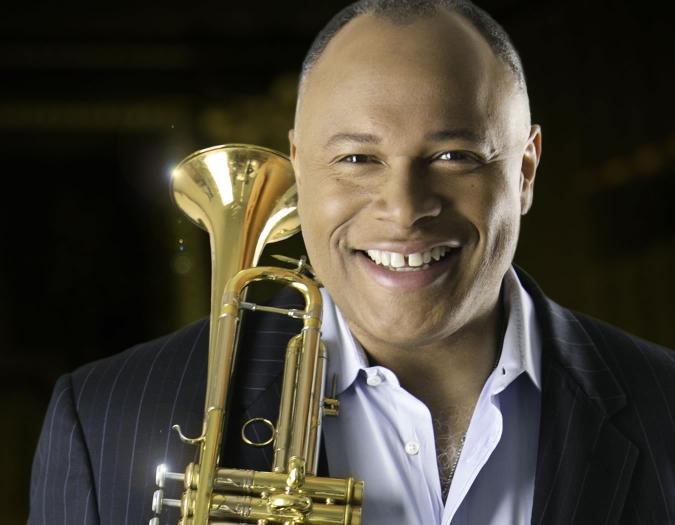 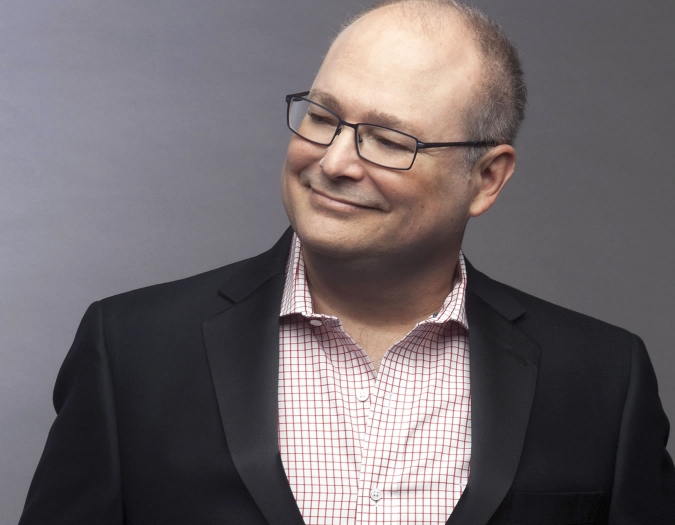 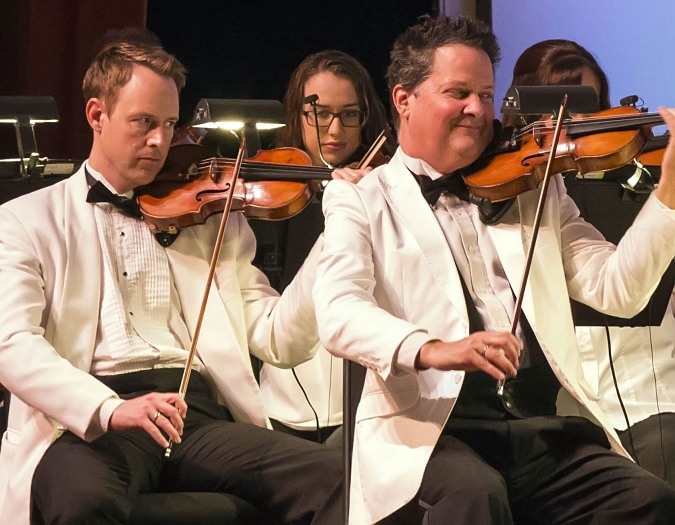 A Tribute to Louis and Ella

Celebrating Louis Armstrong and Ella Fitzgerald, two icons of jazz and popular music. Don’t miss an evening with special guests Byron Stripling and Carmen Bradford as they bring the music of this iconic duo to life.

Stripling earned his stripes as lead trumpeter and soloist with the Count Basie Orchestra, under the direction of Thad Jones and Frank Foster. He has played and recorded extensively with the bands of Dizzy Gillespie, Woody Herman, Dave Brubeck, Lionel Hampton, Clark Terry, Louie Bellson and Buck Clayton, in addition to the Jazz at Lincoln Center Orchestra, The Carnegie Hall Jazz Band and the GRP All-Star Big Band.

Born in Austin, Texas, and raised in California, Carmen Bradford grew up with music in her home and in her heart. It was only natural that she would follow in the footsteps of her great family legacy, being the daughter of legendary trumpeter/composer Bobby Bradford and world-renowned vocalist/composer Melba Joyce. Her grandfather, Melvin Moore, sang with Lucky Millender and Dizzy Gillespie’s big band in the 1940s, making Carmen the third generation of incredible musicians. Carmen Bradford is jazz royalty.

Bradford was discovered and hired by William “Count” Basie and was the featured vocalist in the legendary Count Basie Orchestra for nine years. She began another chapter in her illustrious career as a solo artist with her critically acclaimed debut album, Finally Yours (Evidence Records), in 1992. The 1995 release of her second solo album, With Respect (Evidence Records), established the Atlanta-based singer as one of jazz music’s most diverse and exciting vocalists.

Whether it’s a duo concert with Shelly Berg, big band with the ladies of DIVA or performing with symphony orchestras around the world, Bradford’s body of work reflects a vast depth of musical experience and technical brilliance. She is also recognized for the overwhelming passion she brings to her interpretation of songs. Bradford has truly contributed to the perpetuation and preservation of the great American art form called jazz.

Stuart Chafetz is the Principal Pops Conductor of the Columbus Symphony. Chafetz, a conductor celebrated for his dynamic and engaging podium presence, is increasingly in demand with orchestras across the continent. This season, Chafetz will be on the podium in Detroit, Houston, Milwaukee, Naples, Philadelphia, Pittsburgh, Seattle and Vancouver. He enjoys a special relationship with The Phoenix Symphony, which he leads in multiple programs annually.

In the summers, Chafetz spends his time at the Chautauqua Institution, where he conducts the annual Fourth of July and Opera Pops concerts with the Chautauqua Symphony Orchestra in addition to his role as that orchestra’s timpanist.