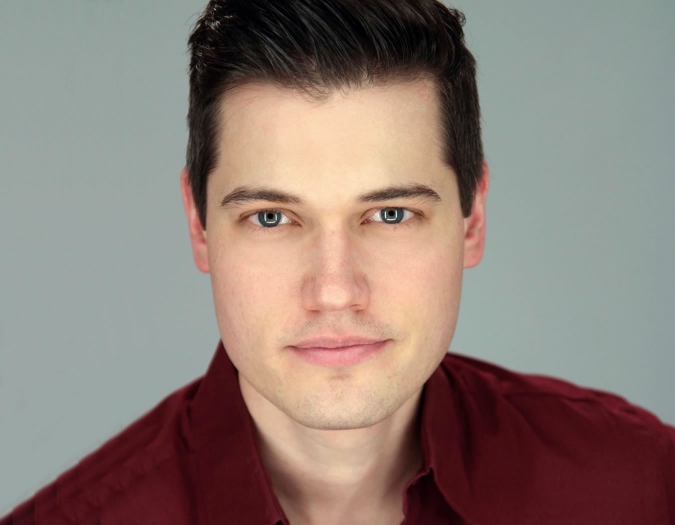 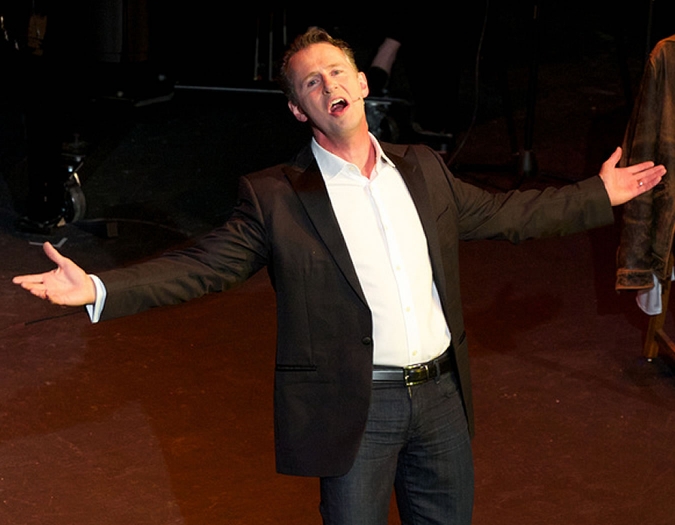 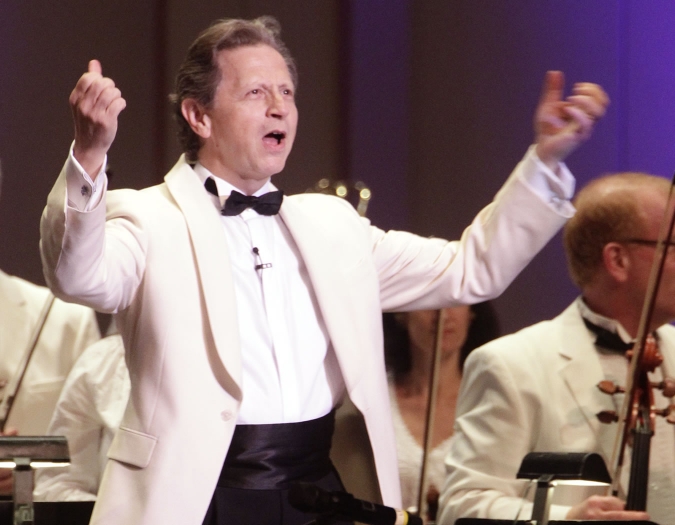 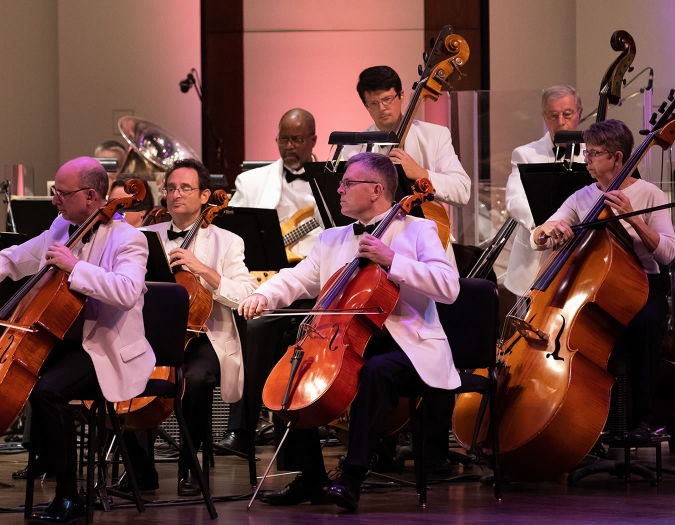 Get ready to welcome some of today’s most talented leading men from Broadway, along with one leading lady, as they join Jack Everly and the Naples Philharmonic for some of “The Great White Way’s” greatest moments.

Patrons can choose seating in Hayes Hall, or can reserve a table for four (4) for the performance simulcast in Norris Garden for the March 31 an April 1 evening performances. Tickets for the Norris Garden simulcast are offered as a Table of Four package.

The April 1 performance is generously sponsored by William and Lynda Steere.

Ron Remke recently completed a two-year run in “BAZ-Star Crossed Love” at the Palazzo, and he was also in the closing cast of “Donn Arden’s Jubilee!” at Bally’s, Las Vegas. He is currently a cast member of Las Vegas’ Cocktail Cabaret. He is a frequent soloist with symphonies throughout North America, including; The Cleveland Orchestra, Indianapolis Symphony Orchestra, Naples Philharmonic, National Arts Centre Orchestra, Baltimore Symphony, Oklahoma City Philharmonic, Vancouver Symphony Orchestra, and Fort Worth Symphony, among others. He has appeared in numerous regional productions and toured the U.S. with Kiss Me, Kate. He has a Bachelor of Fine Arts in Musical Theater from Penn State and his debut album is entitled Broadway Classics, available on iTunes.