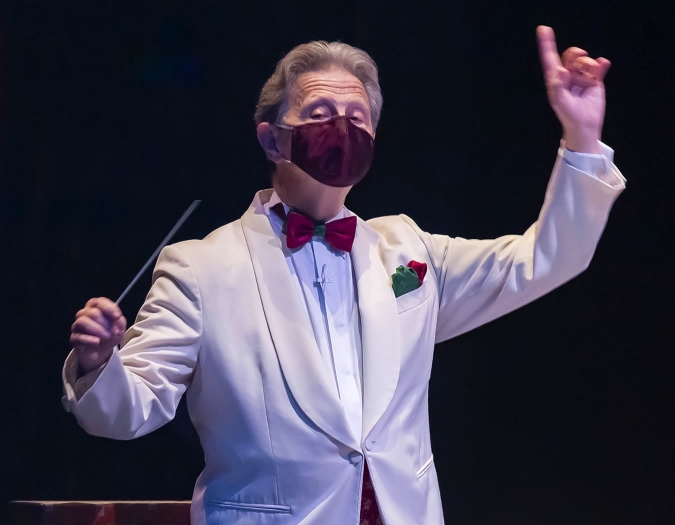 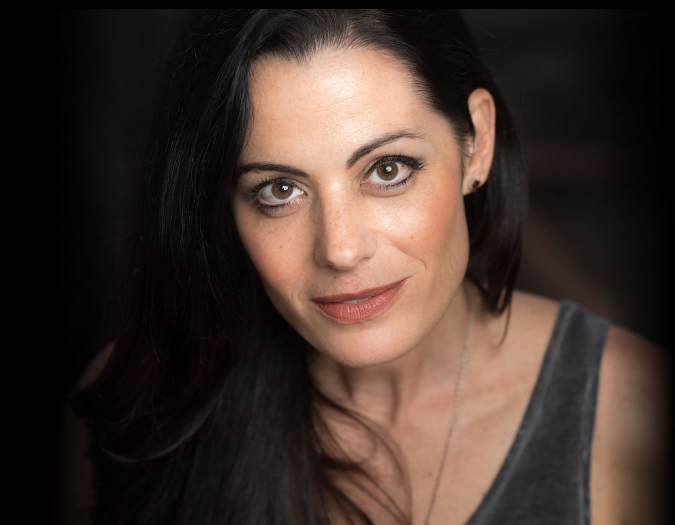 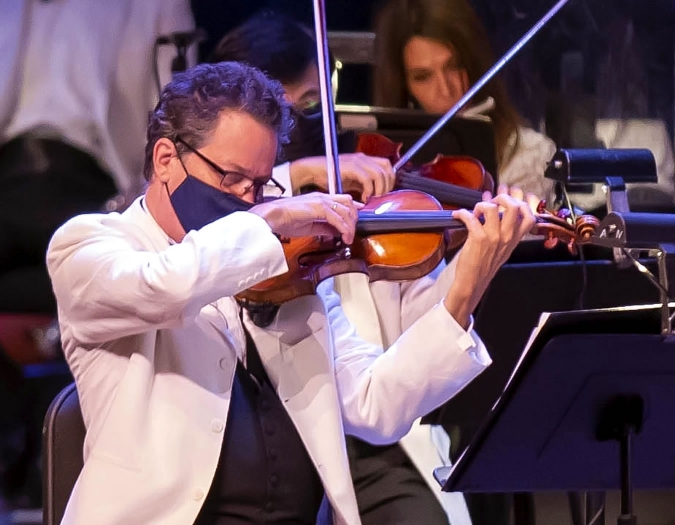 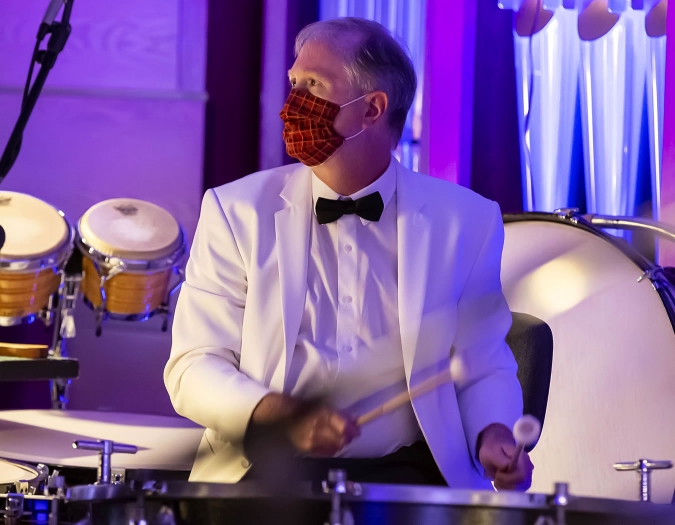 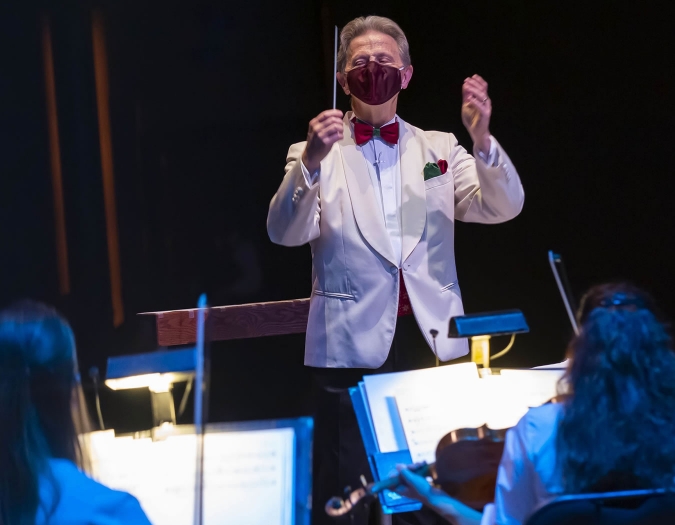 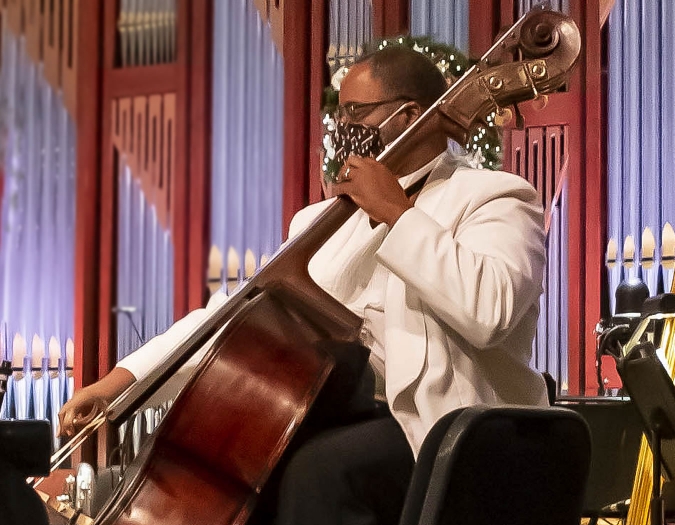 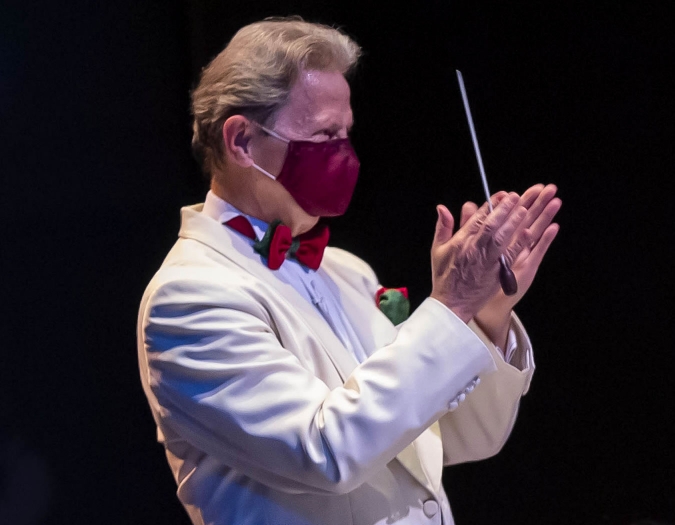 Patrons can choose socially distanced seating in Hayes Hall, or can reserve a table for four (4) for the evening performance simulcasts in Norris Garden. Tickets for the Norris Garden simulcast are offered as a Table of Four package.

Jack Everly returns for a program with the Naples Philharmonic featuring some of your favorite music from beloved Broadway shows including Annie Get Your Gun, Chicago, Flower Drum Song and The Phantom of the Opera.

A New York City native now living in Naples, Carolann has toured as Marian in the first national tour of The Music Man and internationally as Maria in the European and Asian tours of West Side Story. Some favorite credits include singing back-up to Linda Eder at the Palace Theatre on Broadway, Encore’s No, No Nanette at New York City Center, Les Miserables at Flat Rock Playhouse, Mack and Mabel and The Boy From Oz at TheatreZone, Beauty and the Beast at Artpark, A Little Night Music at South Coast Repertory, Thoroughly Modern Millie at The Cape Playhouse, Urinetown at the Geva Theatre, Maria in West Side Story at Sacramento Music Circus and recently got to find her inner diva playing Lady of the Lake in Spamalot at Arkansas Repertory Theatre.