What Does the Conductor Really Do? 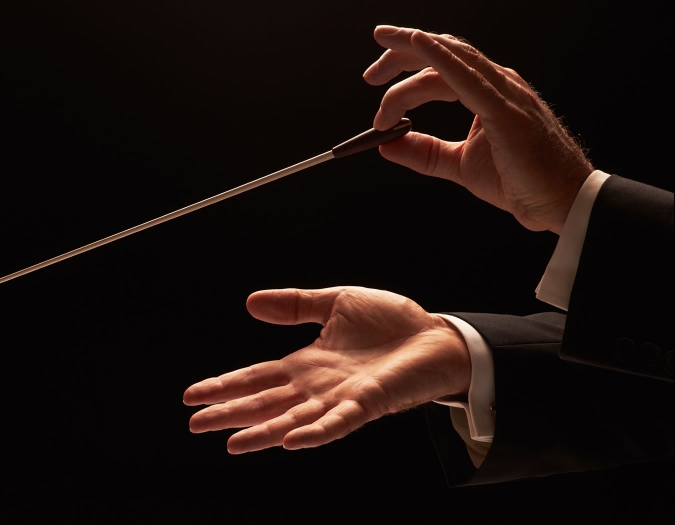 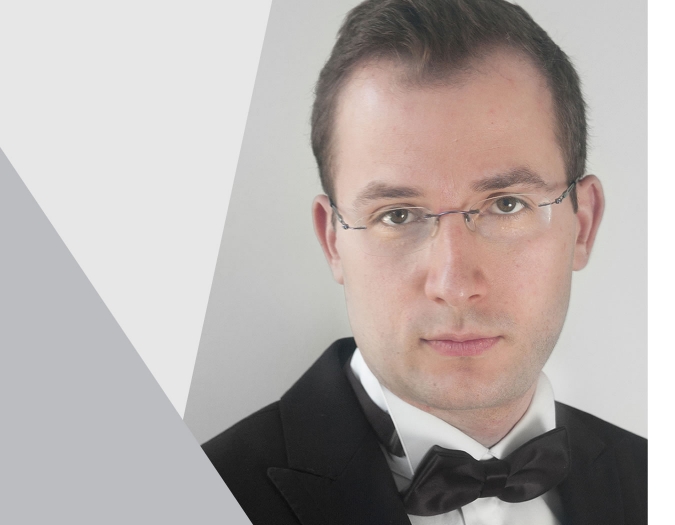 Inside the Orchestra
What Does the Conductor Really Do?

In this lecture, Associate Conductor Radu Paponiu will take a closer look at the “behind the scenes” aspects of this fascinating profession, including programming, fundraising, community engagement, public speaking and auditions.