Inside the Orchestra Rehearsal 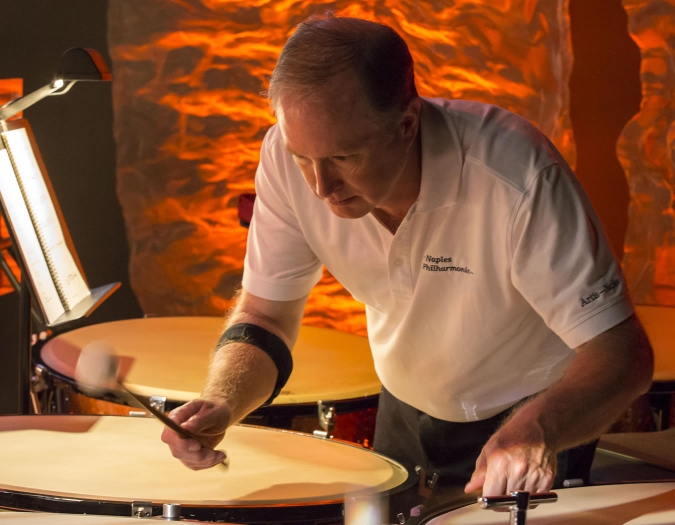 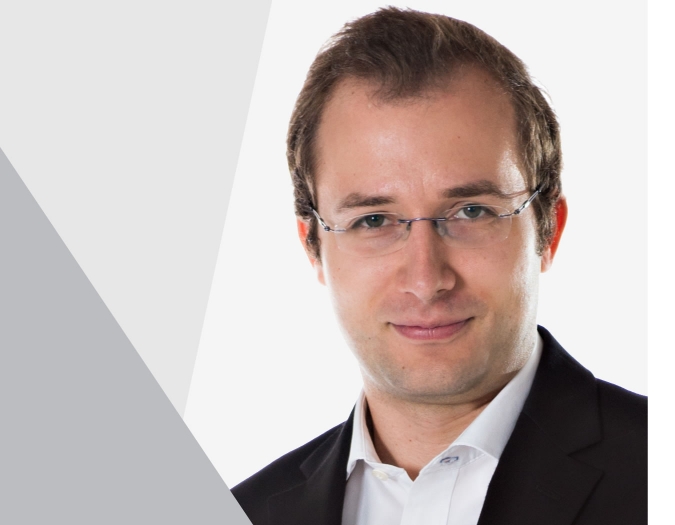