The Films of Spencer Tracy — Part One 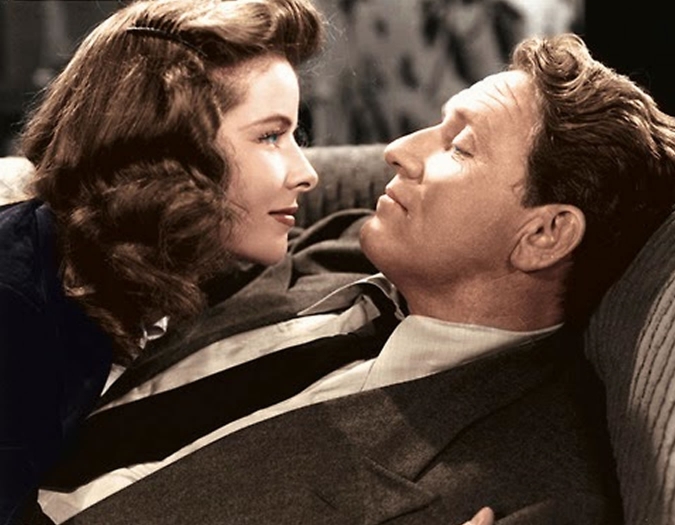 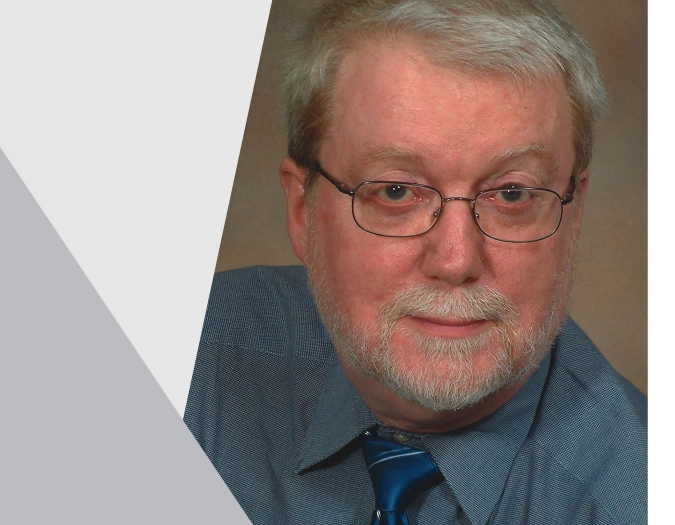 Hooray for Hollywood
The Films of Spencer Tracy — Part One

Laurence Olivier said that he learned more about acting from watching Spencer Tracy than in any other way. Tracy’s career encompassed more than 70 films, including nine with Katharine Hepburn, and nine Academy Award nominations. Across a variety of roles for Fox and, preeminently, MGM, he personified a strong, reliable, no-nonsense American guy.