Home / Events / The Second City
Back to Home

Laughing for All the Wrong Reasons 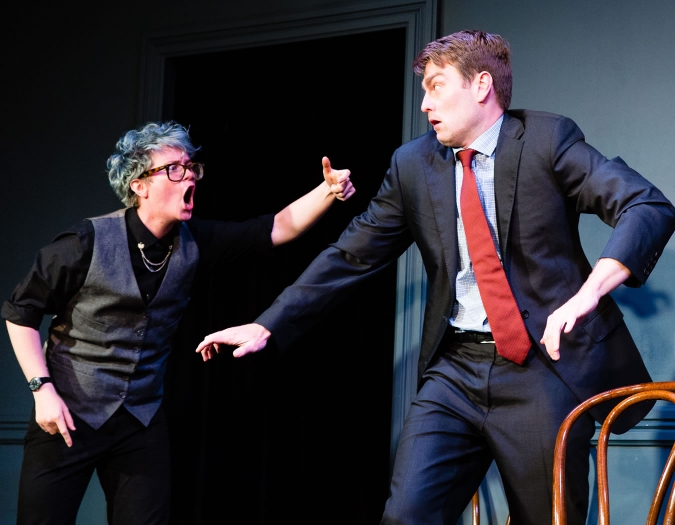 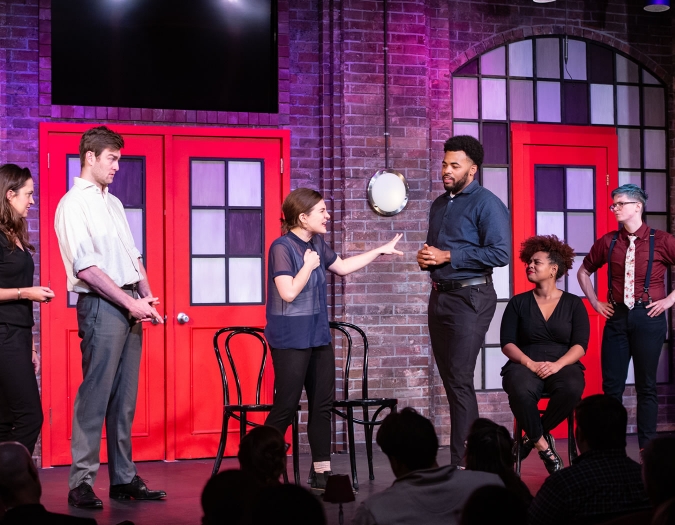 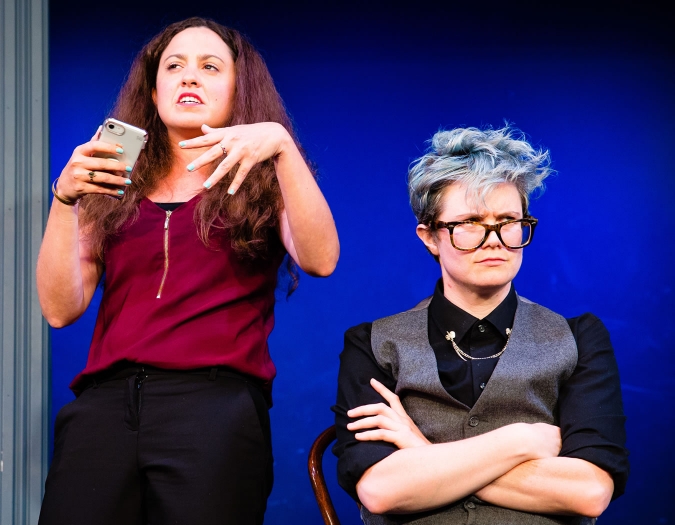 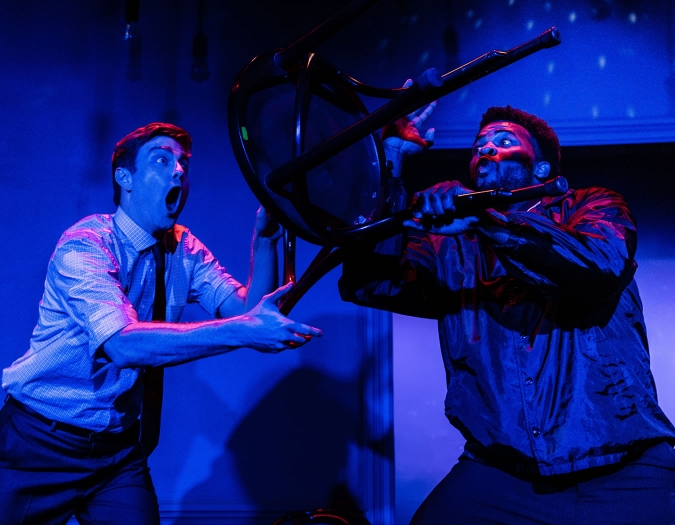 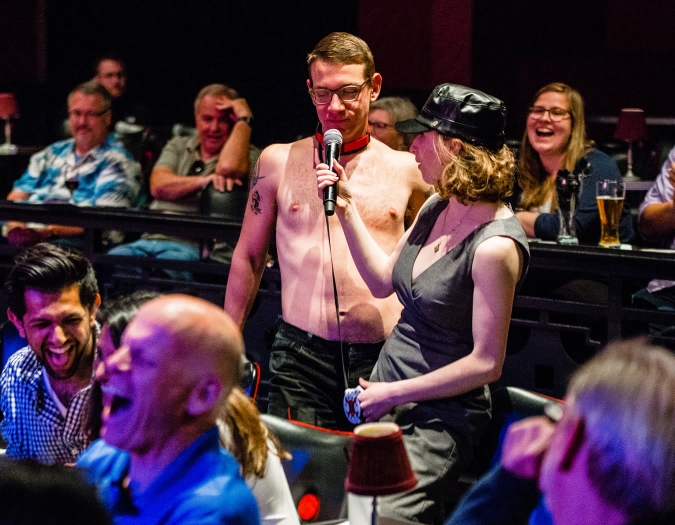 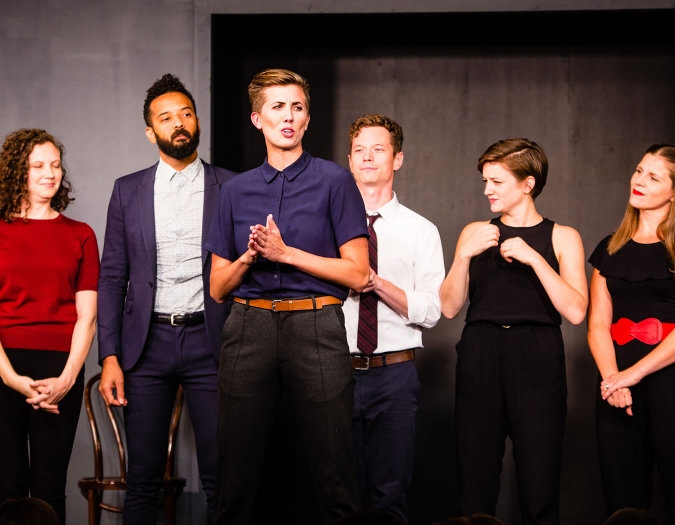 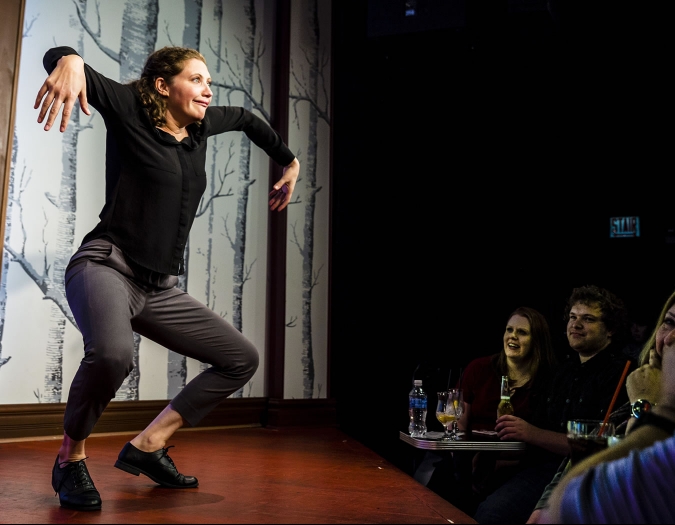 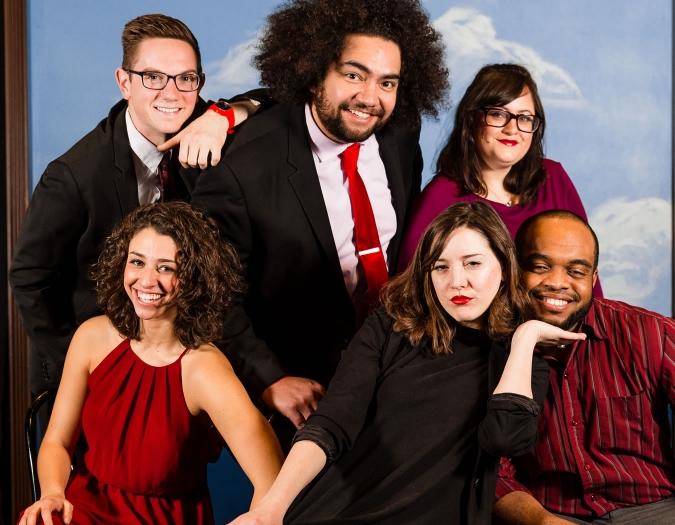 Laughing for All the Wrong Reasons

The Second City’s brand of improvisational comedy is always original, daring and hilarious. Their alumni list is a veritable who's who of comedy, including Bill Murray, John & Jim Belushi, Steve Carell, Joan Rivers, John Candy, Stephen Colbert, Chris Farley ... the list goes on. Today, this Chicago-based institution continues its tradition of raucous and unconventional humor. Meet the comedy stars of tomorrow as The Second City introduces the industry’s rising talent. The nation’s most revered sketch comedy troupe puts their hilarious signature spin on the things you wish you could bring up in mixed company.

Fresh, fast and always spectacularly funny, The Second City is celebrating nearly 60 years of producing cutting-edge satirical revues and launching the careers of generation after generation of comedy’s best and brightest. 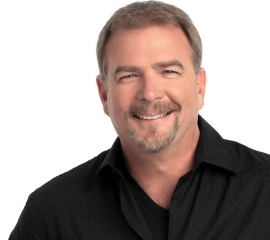